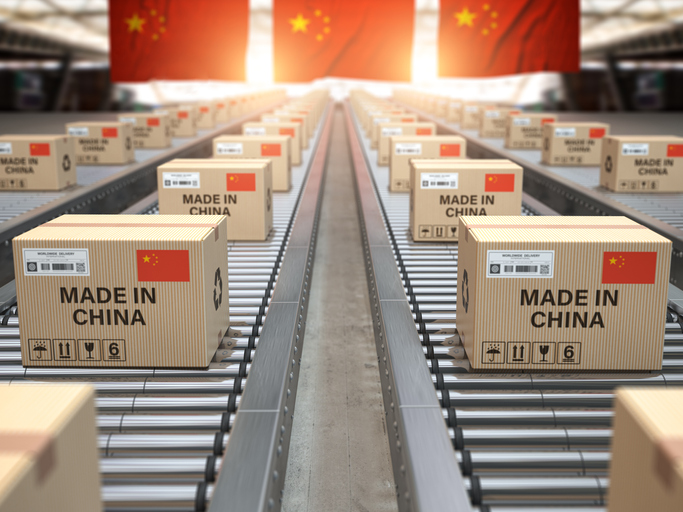 The article was published by the official state-run press agency of the People’s Republic of China – Xinhua. It stresses that innovation is the primary driving force behind development and protecting intellectual property rights is equal to protecting innovation.

The article says China has made historic achievements in intellectual property rights protection.

This has been seen on the ground in a series of amendments to key intellectual property legislation and in several high-profile cases over the past few years.

The maximum statutory compensation increased from Rmb 3 million to 5 million in the revised Trademark Law and Anti-Unfair Competition Law in 2019.

Similarly, for the Copyright Law the maximum jumped from Rmb 0.5 million to 5 million during the 2020 revision.

The same is true for the recently amended Patent Law where the maximum statutory compensation also increased to Rmb 5 million.

These legislative changes and heightened enforcement regime are already being reflected in the courts.

Oil and gas giant Shell International also received the maximum amount of statutory damages in a case before the Beijing IP Court at Rmb 5 million.

In another victory for Danish toymaker Lego, the Shanghai Third Intermediate Court announced the sentencing of nine individuals to up to six years imprisonment and fines of Rmb 90 million in a copyright and anti-unfair competition case.

In February of this year, China’s highest court awarded the largest ever damages in a trade secrets case. The case concerned the synthetically produced Vanillin, which is widely used in flavorings, foods, perfumes and pharmaceuticals and the award came in at Rmb 159 million (USD 24.6 million).

In recent years, the IP caseload of Chinese courts has grown rapidly. In 2018 alone, Chinese courts received 301,278 new IP cases in the first instance, of which 287,795 were concluded.

These figures represent an increase of 41 percent and 42 percent respectively compared to those for 2017. As far as international IP cases are concerned, China has one of the shortest adjudication periods in the world.

This speed combined with litigation cost and win rates make China an attractive destination for foreign parties looking to assert their IP rights.

In the first half of 2019, the Beijing IP Court accepted 1,200 cases involving foreign parties and resolved around 2,500 cases.

Of the foreign-related civil cases heard by the Beijing IP Court, foreigners comprised 76% of the plaintiffs and 19% of the defendants with foreigner parties winning 68% of their civil cases.

For those on the ground, this shift has been witnessed and despite the global pandemic, China has not wavered from its commitment to enhancing intellectual property rights.

The changing regime provides a heightened enforcement environment for foreign companies, in particular, looking to assert their intellectual property rights through litigation.

These victories coupled with the attractive litigation system should encourage more foreign intellectual property holders to enforce their rights against infringers in China and utilise the emerging sophisticated regime to their advantage.