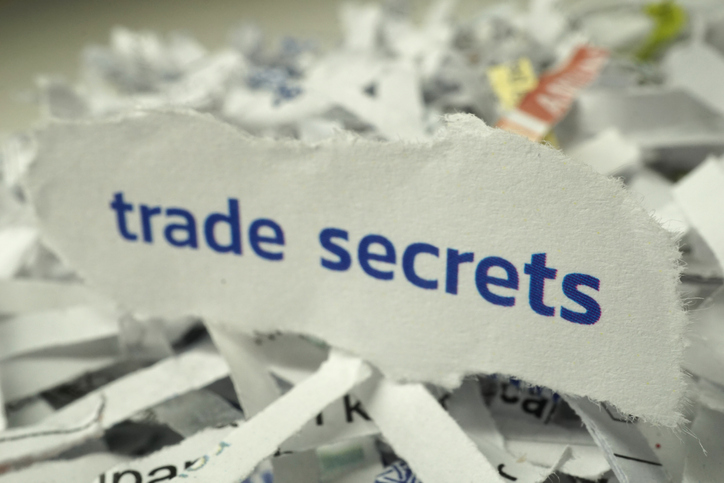 The Supreme People’s Court (SPC) handed down its decision on February 26, 2021. Almost immediately, the business and intellectual property communities were paying attention to a case that would have otherwise gone unnoticed. The reason was simple – the highest ever damages for a trade secrets case had been awarded by the SPC – Rmb 159 million (USD 24.6 million).

This case concerns the synthetically produced Vanillin, which is widely used in flavorings, foods, perfumes and pharmaceuticals between Jiaxing Zhonghua Chemicals (Z) and Wanglong Group et al. (W). Both parties are based in Zhejiang Province in the Southeast of China.

This is a classic trade secret infringement case. Plaintiff Z is the world’s largest manufacturer of Vanillin with a global market share of 60%. Z possesses the trade secret to a new process and technical know-how for making Vanillin. In 2010, a former employee of Z stole these trade secrets and sold them to one of the defendants (W) and joined them as an employee.

Immediately after obtaining Z’s trade secrets, W began manufacturing Vanillin in June 2011. W’s Vanillin business took off and became the third largest manufacturer of Vanillin in the world within a couple of years. Court evidence shows that W’s annual output of Vanillin had reached 2000 tons since 2011 – that’s a 10% global market share.

In the first instance case in 2018, Z sued W before the High Court of Zhejiang Province for trade secret infringement, accusing W and relevant parties of infringing its trade secrets and claiming damages of Rmb 502 million. The Court found infringement and an injunction was issued to halt production. However, the damages awarded were much lower than Z expected – a mere Rmb 3 million plus legal fees of Rmb 500,000.

Both parties appealed before the SPC with Z lowering the claim for damages to Rmb 177 million. Having reviewed all the evidence and hearing the appeal case, the SPC withdrew the first instance court’s decision and handed down the final decision increasing the damages to Rmb 159 mil (including legal fees of Rmb 3.49 million).

With such a high amount of damages, this case is a clear reflection of China’s determination to improve intellectual property rights protection and impose higher penalties. This has been foreshadowed by a series of changes in China’s Anti-Unfair Competition Law and various intellectual property laws and regulations over the past few years. In this case, the record-high damages awarded are generally based on the enormous economic value of the trade secrets in question and W’s failure to cease manufacturing Vanillin despite the injunction order.

It is interesting to note that punitive damages were not applied in this case, because the plaintiff claimed damages up until the end of 2017, when punitive damage were not available under Chinese law. However, the Court indicates that the plaintiff may claim further damages in a separate case for the defendants’ continued activities after 2018.

Given the high economic stakes and seriousness of the infringement, the SPC will pass on the case files which may result in a criminal case.

While the dispute was between two domestic companies, the outcome showcases the importance China is placing on trade secrets protection, which will benefit both domestic and foreign enterprises.