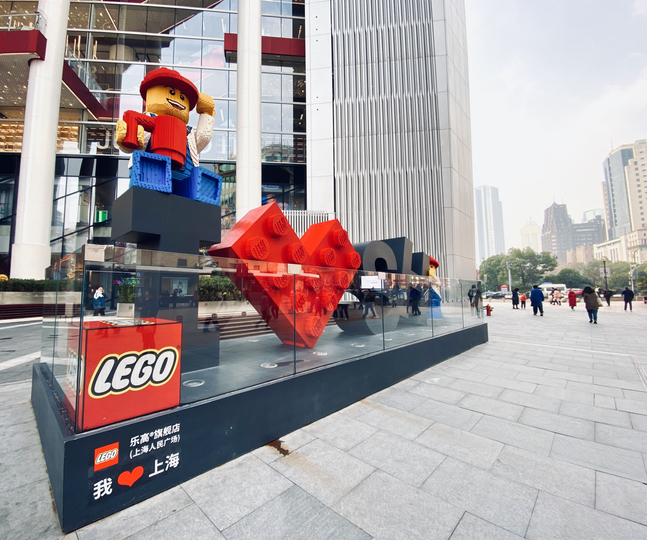 On September 2, 2020, the Shanghai Third Intermediate Court announced sentencing of nine individuals to up to six years imprisonment and fines of RMB 90 million RMB (USD 13 million). The defendants were found guilty of copyright infringement that imitated LEGO’s toys. The group of nine had sold over RMB 300 million infringing products under the LEPIN (乐拼) brand and had over RMB 30 million infringing products stored for future sale.

Pursuant to Interpretations of PRC Laws in Hearing Criminal Cases of Intellectual Property Rights Infringement, courts can impose a fine in accordance with the law after taking into account the circumstances of illegal income derived from the crime, the volume of the illegal business operations, loss caused to the intellectual property rights owner and the harmful effects towards the society. The amount of the fine shall generally be between 100% and 500% of the amount of the illegal proceeds or between 50% and 100% of the volume of the illegal business operations.

The Report on Criminal Judicial Protection Conditions of Intellectual Property Rights (2015-2019) issued by Shanghai No.3 Intermediate People ‘s Court (the same court in the LEPIN case), shows the Court accepted 137 criminal intellectual property cases, including 52 first-trial cases, 77 second-trial cases and 8 other cases over the past five years. In total, 134 cases involving 257 persons were concluded. Nearly 70% defendants were sentenced to imprisonment including 3 without probation, 77 (30%) were sentenced to between three to seven years’ imprisonment and 9 (3.5%) were sentenced to more than seven years’ imprisonment.

The above demonstrates the Shanghai Court’s attitude to crack down on intellectual property crimes.

This is not the first victory for LEGO against LEPIN in China. LEGO previously filed several civil lawsuits against LEPIN manufactures from 2016 onwards, obtaining positive outcomes.

In 2017, LEGO reported it won a case before Shantou Intermediate Court against LEPIN manufactures for infringing the copyrights of LEGO and for unfair competition.

Earlier this year, the Guangzhou Intellectual Property Court made final decisions on the 18-copyright infringement and one unfair competition cases, in which LEPIN manufactures were held liable for imitating the 3D artworks of 18 LEGO sets, multiple LEGO minifigures, as well as for carrying out unfair competition acts. The Court ordered the four defendants to immediately cease producing, selling, exhibiting or in any way promoting the infringing products and pay LEGO approximately RMB 4.5 million as damages.

In the above lawsuits against LEPIN, LEGO chose to claim under Copyright Law and/or Anti-Unfair Competition Law, both of which have their advantages and limitations.

Copyright will automatically take effect from the date of completion of the creation. To use copyright for rights protection, the rights holder needs to prove that the work is original and submit work manuscripts, copyright registration certificates and any other proof available.