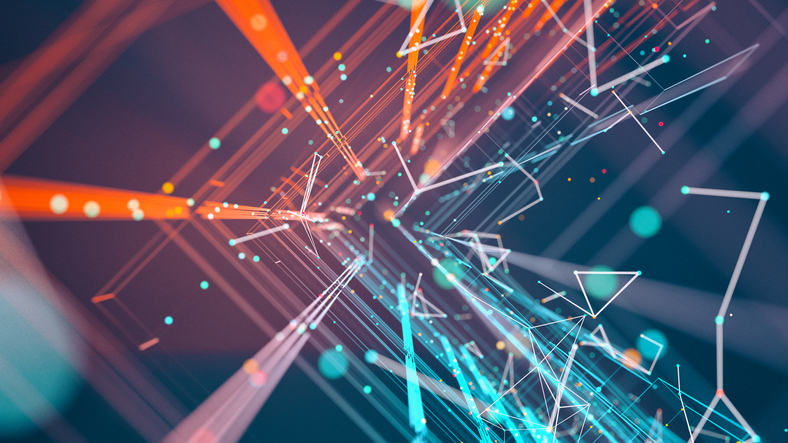 The Standing Committee of the National People’s Congress released the second reading of the draft amendments to the PRC Patent Law in July, with comments on the draft due by August 16, 2020.

Compared to the previous draft amendments in 2019, the most significant change reinstates partial design protection. This was suggested in an earlier draft submitted by the China National Intellectual Property Administration (CNIPA) but removed during the first reading for review by the top legislature.

Reinstating partial design protection is widely considered as a welcome move. The industry has increasingly called for greater protection of designs stemming from a growing need for entities to enforce design patents more effectively.

Acknowledging partial design protection would bring Chinese practice in line with many other major jurisdictions like the US and Europe. The patent term for design patents maintains the extension from the earlier draft for a total possible duration of 15 years.

Another encouraging development is that for the first time the outline for a pharmaceutical patent linkage regime appears in the PRC Patent Law, under the provision of the statutory exemptions to infringement.

Under this proposal, an innovative drug patentee may challenge a generic applicant for marketing approval within 30 days of the application for approval announcement. If a challenge is not made by the patentee, a generic company may also request a declaration of non-infringement from the courts or the CNIPA in relation to the relevant patent rights listed in the China Patent Information Registration Platform for Listed Drugs.

A court or administrative procedure on patent infringement should render its decision within 9 months. The proposal does not provide details of a collaborative system between the CNIPA and the Drug Administration, but calls for specific measures linking to two to be jointly formulated by both governmental agencies.

The second reading also increases power for administrative authorities in enforcing patent rights. It is interesting to note that in the second reading joint liability of internet service providers for patent infringement and minimum statutory damages of RMB 100,000 RMB have both been removed.