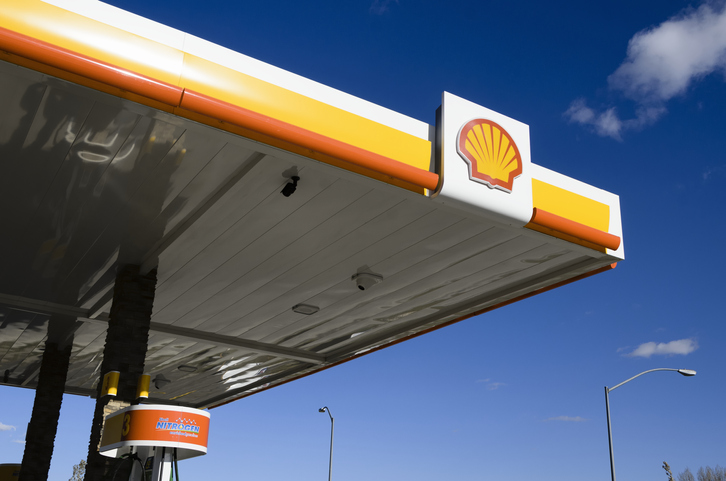 In a recent base before the Beijing IP Court, oil and gas giant Shell International received the maximum amount of statutory damages in a trademark infringement and unfair competition case

In 2016, Beike registered its company name (meaning North Shell in English). This is confusingly similar to Shell’s trade name. Beike and its associated companies also imitated Shell’s trademarks and trade dresses in its trademark, patent design and copyright registrations. Beike also engaged in trademark infringement as well as false advertising and other unfair competition activities against Shell in relation to lubricating oil and related products.

Shell made administrative complaints against Beike and the relevant entities multiple times for trademark infringement and unfair competition activities. However, Beike continued and Shell initiated a civil lawsuit against the five defendants before the Beijing IP Court in 2018. Considering the defendants’ joint production and sales of lubricating oil products infringed Shell’s trademark rights and constituted unfair competition activities, the oil and gas company requested Rmb 50 million in damages and Rmb 1 million in expenses for legal costs.

The Court also found the two individuals Wang and Song are married and have actual control of the three Chinese companies Beike, Jianchi and Annaichi. In addition, Annaichi and Song provided accounts to collect the payments for infringing products and Annaichi also registered trademarks similar to the plaintiffs’ trademarks and licensed the other defendants to use the same. This constituted the act of providing assistance for the production and sales of the infringing lubricating oil products. As such, the defendants Annaichi, Wang and Song incurred joint liabilities with Beike and Jianchi.

The Court further found Beike’s trade name is confusingly similar to Shell’s trade name, its company registration would likely mislead consumers into thinking there was a connection with Shell, thus constituting unfair competition.

In this case, the plaintiffs did not provide direct evidence to prove its economic losses, nor was it possible to determine the specific amount of the defendants’ benefit obtained from the infringement. Based on the comprehensive consideration of the bad faith of the defendants, the defendants’ self-admitted profits, trademark contribution rate and other factors, the Court decided to award statutory damages of Rmb 5 million and reasonable expenses of Rmb 500,000 to Shell.

While the judgement has not been released – the above case details are based on announcements from the Beijing IP Court and Shell’s website.

Based on Shell’s evidence, the Court found that the defendants’ infringing activities lasted at least until December 27, 2019. This means it occurred before and continued after the implementation of the amended Trademark Law on November 1, 2019. The Court could thus apply Article 63 of the amended Trademark Law (which raised the upper limit for the amount of statutory damages from Rmb 3 million to Rmb 5 million) and award the higher maximum amount of statutory damages. This applies in circumstances where the plaintiffs did not provide direct evidence to prove its economic losses incurred or the defendants’ gains from the infringement.

This case reflects China’s determination to crack down on malicious infringement, especially where it is repeated and continuous. We are also seeing a clear increase in the amount of damages – especially involving foreign parties.

There are also more and more cases where the courts awarded the amount of statutory damages close to or equivalent to the maximum amount allowed by law (as was seen in this case with Shell).

In 2020, the Supreme People’s Court (SPC) formulated the Opinions of the Supreme People’s Court on Intensifying the Punishment for Intellectual Property Rights Infringement According to the Law (effective from September 14, 2020). In combination with the actual conditions of trials, the Opinions provide detailed guidelines for the courts at different levels from the aspects of strengthening the application of preservation measures, ordering the cessation of infringement according to the law, increasing compensation according to the law and intensifying criminal crackdowns.

Article 11 of the Opinions states that “A people’s court shall reasonably determine the amount of statutory damage according to the law. If the infringement has caused material losses to the obligee or the infringer has made huge profits, in order to fully compensate for the losses of the obligee and effectively deter the infringement, the people’s court may, at the request of the obligee, determine the amount of statutory damage which is close to or equivalent to the maximum amount.

It is expected that damages in intellectual property rights infringement cases will continue to increase in the future. This is great news for IP rights holders as now more than ever, it is increasingly possible for them to take action and defend their rights to the fullest extent under the law.