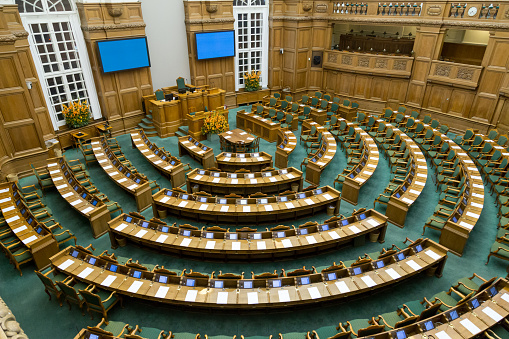 Today, the proposition to amend the Administration of Justice Act (which was first reported on here) passed in the Danish parliament (Folketinget).

I am personally very satisfied with the wording of the amendment, which provides a legal privilege of European patent attorneys very similar to that of lawyers.

The amended act enters into force on 1 July 2018, and the legal privilege is retroactive. So, from this date, a European patent attorney may, as the general rule, not be called as a witness before the Danish courts – and his or her written advice may not be used as evidence.

The amended act was passed with 100 votes for and zero against. This reflects the unconditional support gained by the proposal from all political parties represented in the parliament.