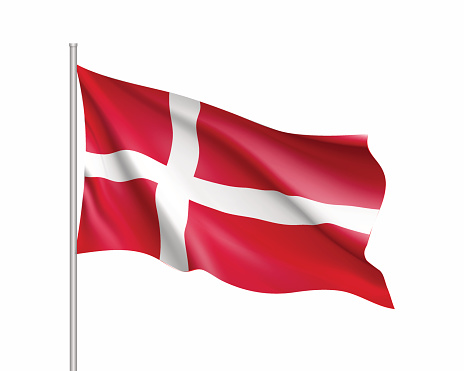 After more than ten years of effort from Danish IP and industry associations, the industry hopes to soon enjoy legal privilege for patent attorneys before Danish courts.

On 28 February, the Danish Minister for Justice proposed a number of changes to the Danish Administration of Justice Act (AJA), the most import of which relates to legal privilege for patent attorneys.

In the present legal situation in Denmark, a patent attorney may be called as witness, and advice from the attorney may be used as evidence, before Danish courts. The changes proposed by the Minister seek to resolve this issue.

Danish IP and industry associations have made several efforts for more than ten years to gain understanding for the industry’s needs in this context, and I warmly welcome the Minister’s initiative.

For many years, the AJA has ensured client attorney privilege for lawyers before the Danish courts and, therefore, likely before US courts as well. No such privilege has existed for patent attorneys. This has sometimes made life challenging for patent attorneys and their clients alike. For example, in any case potentially involving the US jurisdiction, advice has often been given orally only.

Fortunately, the Minister, Mr. Søren Pape Poulsen, has listened to the needs of the industry and the presented suggested changes to the DAJA seem to meet these needs.

More specifically, the Minister has suggested to introduce European Patent Attorneys in the section of the AJA which concerns the legal privilege of lawyers today. If the Danish parliament votes in favour of the changes to the AJA, companies and their EPA advisors will enjoy legal privilege at the same level as lawyers today. This will put EPAs in a similar position before Danish courts as patent attorneys in other European states that have already dealt with this issue, including Germany, Sweden and Finland.

The proposed changes to the AJA will now enter into the parliament’s obligatory three readings before the vote is cast.

The Minister proposes that the changes enter into force on 1 July, 2018.

President of the Association of Danish Intellectual Property Attorneys (ADIPA)