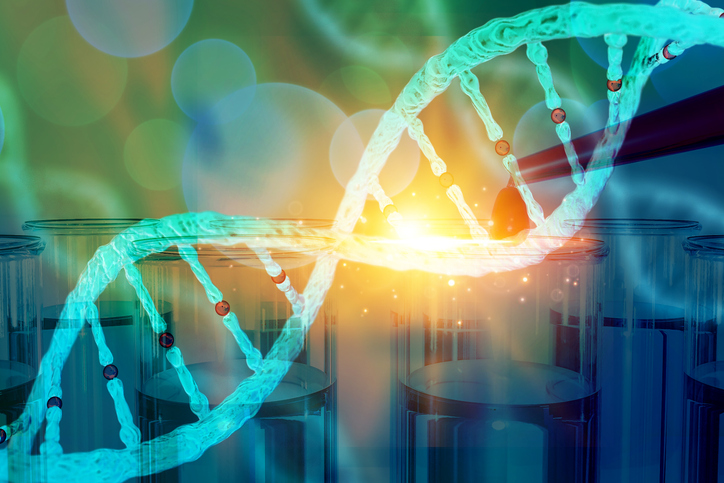 The Nobel committee has announced that this year’s prize in Chemistry is awarded to Doudna and Charpentier for their groundbreaking research leading to the development of the Crispr-Cas 9 technology, often referred to as the gene scissors.

Before the publications of these groundbreaking scientific papers, both Doudna and Charpentier (referred to as the UC Berkeley team) and the Broad Institute filed patent applications to protect their technologies.

Patents and patent applications related to the initial patent applications filed by UC Berkeley and the Broad Institute have become the subject of an intense battle between the two parties. This patent battle has been closely followed by interested patent attorneys and parties wanting to use and further develop the Crispr-Cas 9 technology.

Interestingly, the outcome so far from this patent battle is that UC Berkeley appears to have a stronger position in Europe while Broad Institute is the stronger party in the US, at least when it boils down to the key elements of the technology.

This is a reflection of differences in patent law and practice between the two jurisdictions and indeed something to consider for parties interested in licensing this technology in the US and/or in Europe. But it is no longer sufficient to only keep track of UC Berkeley’s and the Broad Institute’s patents. The patent landscape of the Crispr-Cas 9 technology is continuously evolving with new parties entering this space with new improved technologies.

AWA is closely following the developments in the patent battle between UC Berkeley and the Broad Institute and the changes in the patent landscape surrounding this technology.