The Crispr-Cas9 patent tussle continues: The case of UC Berkeley at the EPO 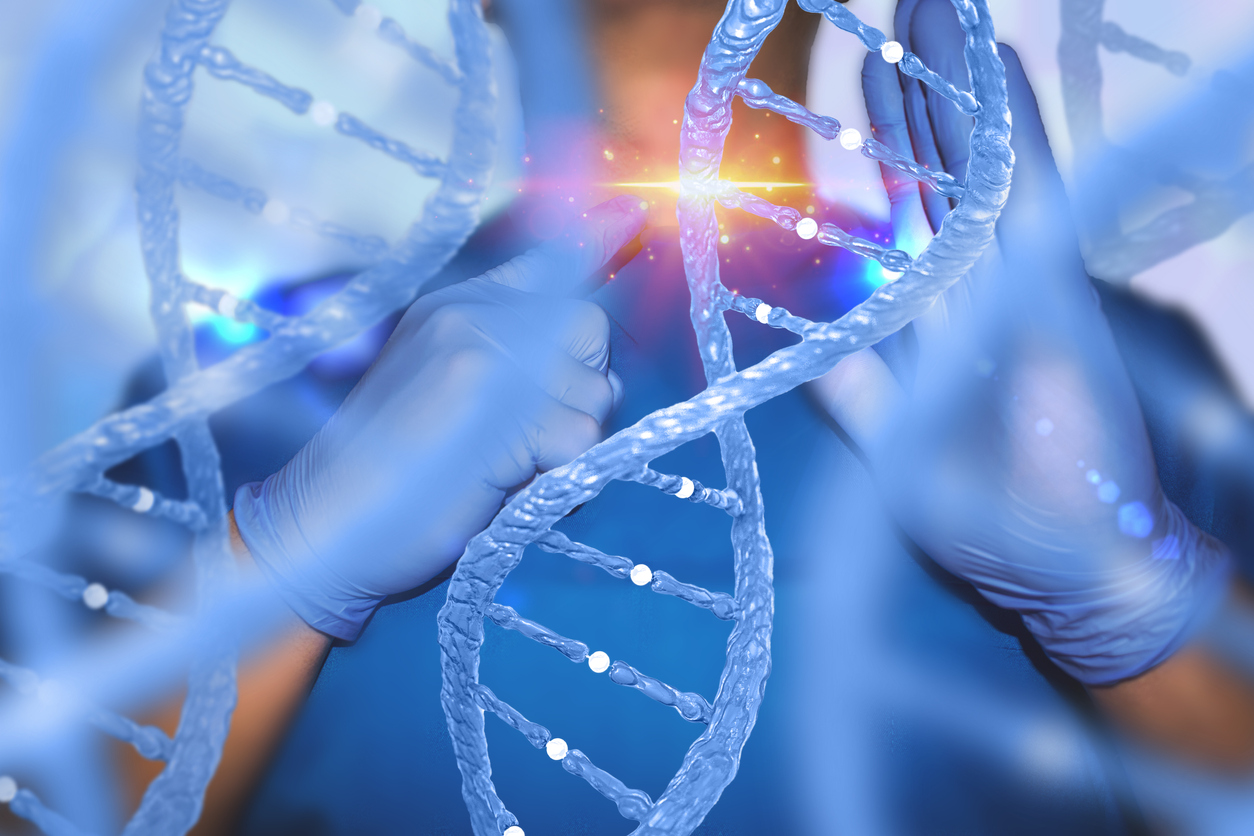 In Europe, we don’t do things the way the Americans do…

Oral proceedings in the opposition against UC Berkeley’s (UC’s) main European patent EP2800811 are scheduled for all of three (!) days in February of 2020 at the European Patent Office (EPO). The opposition division’s (OD’s) preliminary and non-binding opinion, provided on the 30th of August 2019 in preparation for the hearing, is favorable to the patentee. In its opinion, the OD sides with UC Berkeley and dismisses the main arguments of the seven opponents. Arguments relating to minor issues of added subject matter have been accepted by the OD, however UC is likely to be able to overcome these. Thus, there is a chance that UC Berkeley will keep their strong hold on rights to general platform Crispr technology in Europe.

According to European practice, G2/98, the requirements of claiming priority of “the same invention” in the meaning of Art 87(1) EPC mean that priority can only be acknowledged if the skilled person can derive the subject matter directly and unambiquously, using common general knowledge (CGK), from the previous application as a whole. In addition, the priority document must provide an enabling disclosure, in other words, all essential elements needed to carry out the invention must be disclosed in the priority document.

The opponents argue that P1 fails to provide an enabling disclosure, as it does not disclose or exemplify elements which are essential for the workability of the Crispr-Cas9 system in eukaryotic cells. At the heart of this issue is the protospacer adjacent motif (PAM), a 2-6 base pair DNA sequence which immediately follows the target DNA sequence and is an essential targeting component. The opponents argue that without knowledge of a PAM sequence, a person skilled in the art was not in a position to design an appropriate guide RNA and would therefore not have been able to achieve cleavage of target DNA (as the Cas9 endonuclease will not recognize target DNA without the PAM).

UC replies that the requirement of a PAM to be located downstream of the target DNA sequence was CGK at the date of filing of P1 and therefore the omission of any reference to PAM is of no detriment to the disclosure of P1. UC states that the skilled person’s understanding of this was confirmed by the sequences disclosed in P1, wherein the amino acid sequences corresponding to PAMs are present immediately downstream of the target DNA.

If the priority claim from P1 is found to be invalid, the effective date of the patent at hand would be after UC’s scientific paper on Crispr-Cas9 was published in Science. This would be detrimental to the patentability of at least some of the claims.

However, UC was successful during the examination before the EPO, as well as in the corresponding UK cases, in arguing that PAM was part of CGK. By accepting in their preliminary opinion that PAM was part of the CGK at the time of filing of P1, the OD has provisionally concluded that the disclosure of P1 is enabling over the whole claim scope, encompassing eukaryotic applications.

Concerning what actually was CGK at the time, UC argues that CGK was represented by review and research articles in the fast-evolving new technology area. UC holds that such articles confirm that the requirement for PAM in the target DNA was CGK. Although full of references to CGK and the skilled person, the preliminary opinion does not dwell on the identity of the skilled person. Establishing the identity of the skilled person is likely to be important during the oral proceedings. Not limited to PAM, the opponents argue that several lines of technical information are missing in P1 and that a skilled person operating within the limits of what is explicitly defined in P1 would be confronted with an inacceptable degree of failure.

The OD has also come to the preliminary view that the claims are novel and exhibit inventive step. The inventive step analysis is based on the problem-solution approach starting from a prior art document from the TALEN field of gene editing, and not from the Crispr-field, based on the purpose of the UC invention. The technical problem solved by the invention is considered to be to provide a more versatile gene editing system. The OD adds that the Examples in the patent show that UC’s invention achieves this, or at least renders the achievement credible, also for eukaryotic cells.

UC’s position is that P1 not only claimed a new class of endonucleases, but also provided ample guidance on how to use the endonuclease complex for example in eukaryotic systems as, amongst other things, P1 disclosed expression systems including vectors suitable for eukaryotic expression. They point to the fact that several groups in the scientific community quickly, upon publication of the Science paper, confirmed that the Crisp-Cas9 system could be used for gene editing in eukaryotic cells.

Interestingly, the OD takes no notice of UC inventors Doudna’s and Charpentier’s public statements, made upon publishing of the Science paper, about unpredictability and technical challenges of adapting the Crispr-Cas9 system to eukaryotic gene editing. In fact, the OD underlines the difference between the question of obviousness in the US interference proceedings by exclaiming “under US law!” in the opinion and the question of plausibility in the present case. Although plausibility is not a term used in the European Patent Convention, it is increasingly more discussed. According to case law, however, the question of plausibility only comes into play if experimental data is lacking. The OD states in its opinion that this does not apply to present case, because the disclosure does contain experimental data.

For now, it appears that the differences between the European and US patent landscape in the Crispr-Cas9 field may remain, at least as indicated by the non-binding and preliminary opinion of the OD.­­­­­­­­­