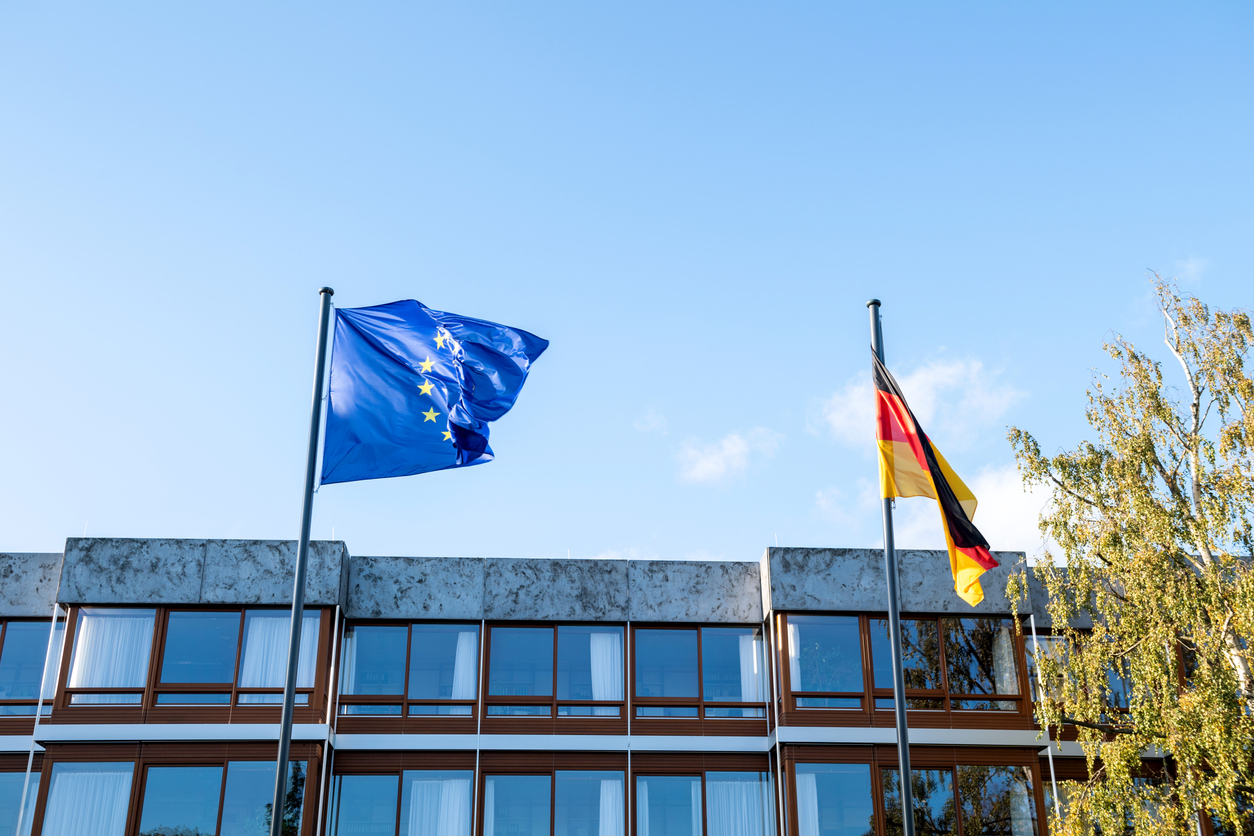 In an interview with IP industry publication Managing IP, Justice Huber of the German Federal Constitutional Court stated that the UK’s decision to leave the EU was of no concern to him and that, depending on the time it takes him and the other judges to deliberate, it is his intention for the Court to issue a decision on the complaint against German ratification of the Unified Patent Court Agreement (UPCA) in early 2020.

However, any decision from the German Federal Constitutional Court may still be delayed as the Justice Ministry previously expressed in a letter that the government will not ratify the UPCA until the implications of Brexit are clear.

German ratification of the UPCA is one of the last hurdles for the Unitary Patent system. The system has suffered a series of delays ever since an agreement was reached in 2012 that made the unitary patent possible through enhanced cooperation at the EU level.

The Unitary Patent system aims to provide easier and affordable access to effective patent protection in Europe. Instead of a collection of national rights which require separate renewal, enforcement and in some cases translation, the Unitary Patent will be universal and singular (within participating European states), reducing cost and time implications. The Unified Patent Court will provide access to legal and technical specialists and work according to streamlined procedures.

Speaking to Managing IP, Justice Huber noted “we are a court that responds to the constitution and the law, and Brexit is of no concern to us.” According to the Justice, there are other important cases that have to be resolved first.

Cologne-based publisher JUVE later corroborated the content and that the interview did transpire, as doubts emerged on social media over the authenticity of the interview shortly after it was published.

The UK ratified the UPCA in April 2018 despite Brexit and the UK hoped it would play a full part in the Unitary Patent and the Unified Patent Court. However, it is still to be determined if it is legally possible for the UK to participate after Brexit.

It is also unclear if the UPCA can enter into force in its current form if the UK has already left the EU before the UPCA becomes effective.

Despite the uncertainties, it is hoped that 2020 will finally provide some clarity on the Unitary Patent system.