Brexit may stall Germany’s ratification of the UPCA 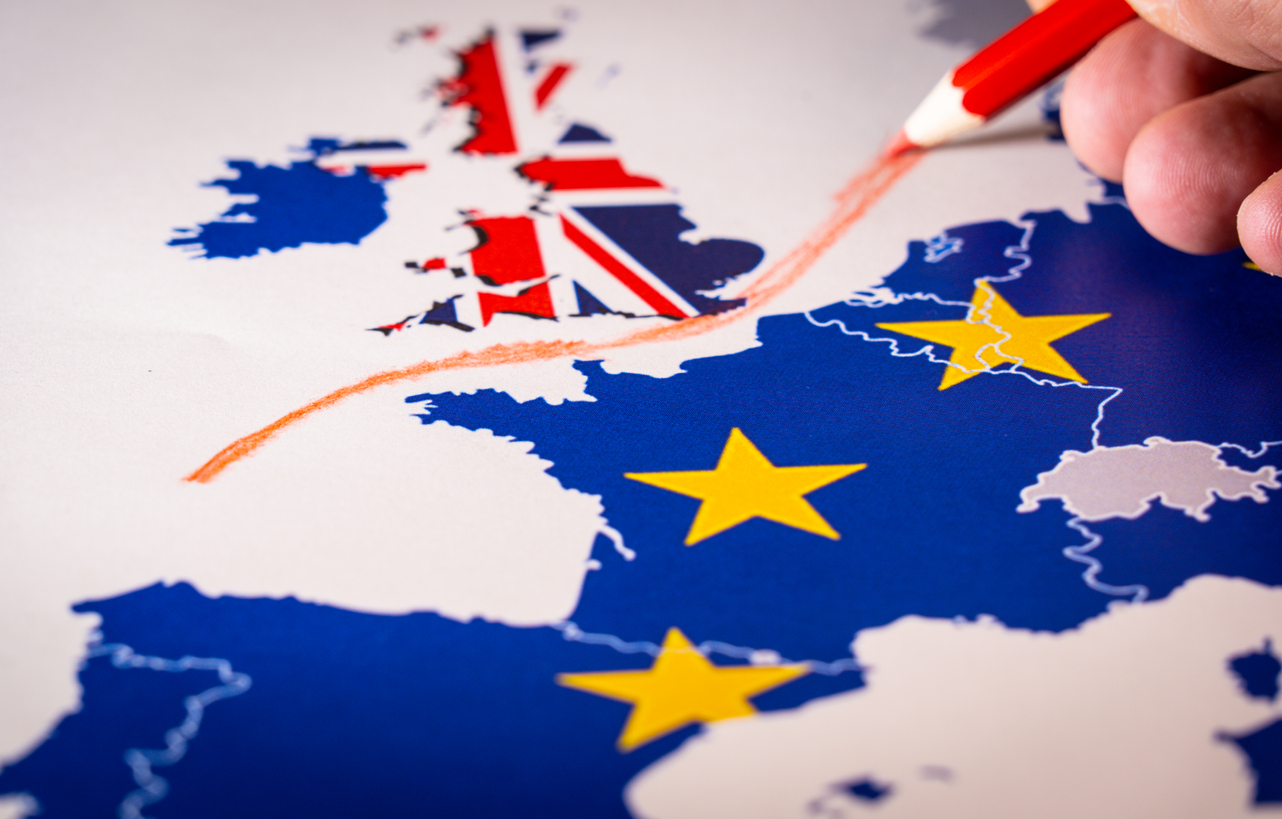 The German Justice Ministry expressed earlier this month that the government will not ratify the Unified Patent Court Agreement (UPCA) until the implications of Brexit are clear. A letter from the Ministry in answer to questions of parliament stated:

“The issue of the withdrawal of the United Kingdom from the European Union (so-called Brexit) and its implications for European patent reform play an important role in the further implementation process of the Unified Patent Court Agreement. The real and legal implications of withdrawing must be examined with regard to the Agreement and agreed at a European level. This opinion forming is currently not finalised, not least because significant factors of the expected exit are not yet known.”

The letter from the Justice Ministry comes as a constitutional complaint against the UPCA is expected to be heard before the German Federal Constitutional Court later this year or in the beginning of 2020. In March 2017, patent attorney Ingve Björn Stjerna filed a complaint that the UPCA is unconstitutional. The complaint placed the ratification procedure on hold despite both chambers of the German parliament pledging their support to the UPCA.

The complaint is based on four grounds covering a breach of the requirement for a qualified majority under the Basic Law, democratic deficits and deficits in rule of law with regard to the regulatory powers, the judges of the Unified Patent Court (UPC) are not independent nor do they have democratic legitimacy and breach of the principle of openness towards European law owing to alleged irreconcilability of the UPC with Union law.

The Unitary Patent system aims to provide easier and affordable access to effective patent protection in Europe. Instead of a collection of national rights which require separate renewal, enforcement and in some cases translation, the Unitary Patent will be universal (within Europe) and singular reducing cost and time implications. The Unified Patent Court will provide access to legal and technical specialists and streamlined procedures.