CRISPR patent revoked at the EPO 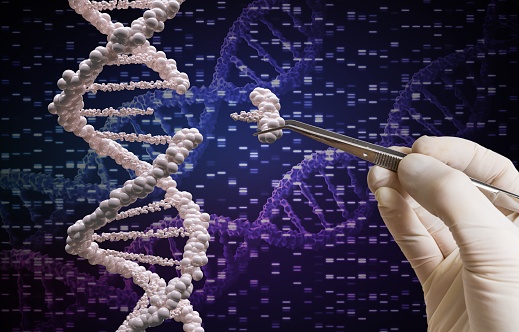 The CRISPR system has revolutionised the gene technology field, opening up for a multitude of genetic engineering possibilities and harbouring huge potential for the treatment of diseases. In particular, one version of the system known as CRISPR/Cas9, has been modified to edit genomes. It is commonly called a “gene scissor”, i.e. it can cut a cell’s genome at a specific location, such that genes can be removed and/or new genes inserted.

The CRISPR systems are covered by several patents and patent applications filed by different applicants, and are currently owned by the Broad Institute at MIT, the Max-Planck Institute in Berlin, University of California and MilliporeSigma. Early last year, the Broad Institute won a first dispute, which concerned fundamental patent rights in the US, as previously reported here. However, last week on this side of the ocean, the pendulum swung the other way and Broad suffered a serious set-back when one of the core patents was revoked by the European Patent Office (EPO).

The reason for the decision may be found in that the EPO deemed the priority claim of the patent to be invalid, a decision in line with other decisions concerning the same matter, but leaving Broad in a situation where they could not establish that their researchers were in fact the first to use CRISPR in eukaryotes. According to Broad’s own press release, they intend to appeal the decision on the grounds that the EPO’s procedures are incompatible with the fundamental principles of the Paris Convention. Read more here.

The priority issue relates to the universal problem of mentioning the right inventors. At least ten more patents from Broad have been challenged, many of which present the same issue of failing to mention one or more inventors listed in the documents filed to establish priority.