Broad Institute maintains patents to Gene Scissors in the US 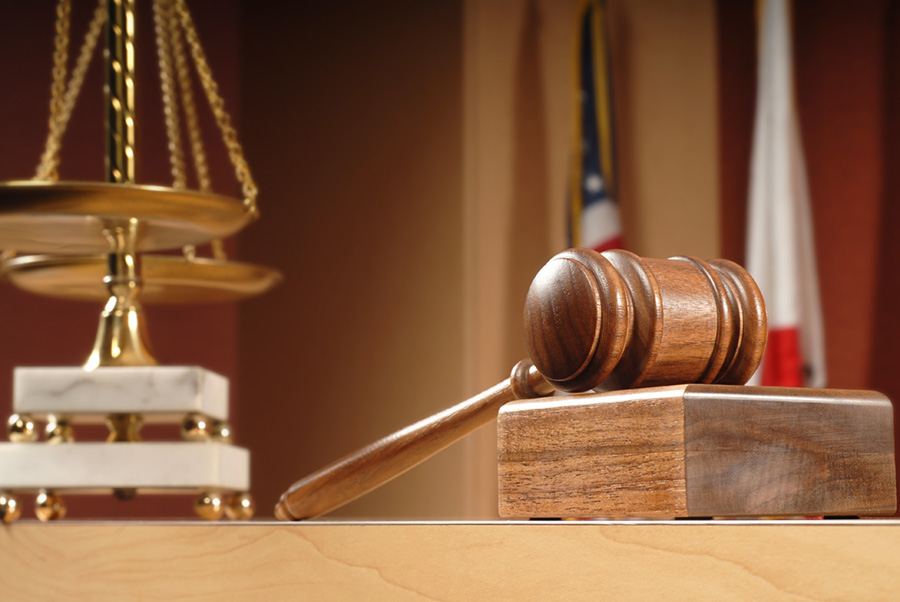 The CRISPR-Cas9 technology, the so called “gene scissors” which allow for targeted genome-editing, is subject to a patent dispute between two research teams lead by Jennifer Doudna at UC Berkeley and Emanuelle Charpentier then at the University of Vienna on one hand, and Feng Zhang’s lab at the Broad Institute and MIT on the other. At stake are the fundamental rights to the CRISPR technology, which may very well be the greatest, and most profitable, advance in biotechnology of this decade.

The battle has taken an unexpected turn in the US, where the Patent Trial and Appeals Board (the PTAB) of the USPTO on the 15th of February 2017 issued their decision stating that there is no interference-in-fact between several patents and patent applications owned by the Broad Institute and applications owned by UC Berkeley. In the decision, PTAB writes that “Broad has persuaded us that the parties claim patentably distinct subject matter” and “Broad provided sufficient evidence to show that its claims, which are all limited to CRISPR-Cas9 systems in a eukaryotic environment, are not drawn to the same invention as UC’s claims, which are all directed to CRISPR-Cas9 systems not restricted to any environment.” Thus, the PTAB decided in Broad’s favor. The decision neither cancels nor finally refuses either parties’ claims and therefore both parties are allowed to freely license and assert their right to any third party.

The background of the dispute is that the Broad Institute has received 13 patents on different aspects of the CRISPR technology since 2014, but the UC Berkeley team believes that they alone deserve patent rights to some core technology based on their earlier work.

UC Berkeley filed their first patent application on March 15, 2013 claiming priority from May 2012. They described genetically modified cells that produce the Cas9-enzyme, which is required for working the CRISPR technology, and the use of CRISPR-Cas9 in any setting and cell type.

In October 2013 the Broad team filed their patent application claiming priority from December 2012. The application described adaptations of the CRISPR technology to eukaryotic cells. Broad team requested accelerated examination which resulted in that they obtained 13 granted patents, including the original CRISPR patent, with claims to (very profitable) eukaryotic applications of the technology, even though the UC Berkeley team having earlier date of invention and earlier filing date still has not received any granted patent rights.

UC Berkeley attempted to speed up the prosecution proceedings before the USPTO and finally resorted to intentionally amending the claims in their application in order to achieve an overlap between the claim scope of their earlier filed application and Broad’s granted patents and pending applications. This in turn resulted in the instigation of Interference proceedings before the USPTO in order to determine which team was first to invent the revolutionary technology and thus had the right to obtain patent protection.

On the 6th of December 2016, long after filing the written arguments, both parties were allowed about 40 minutes to orally present their arguments. Broad argued that the adaptation of the technology to eukaryotic cells was an invention in itself, while the UC Berkeley team held that Zhang’s adaptation of the technology to eukaryote systems was obvious and could have been done by a person skilled in the art of biotechnology based on the work of Doudna and Charpentier.

After almost two (long) months of waiting, the PTAB has now issued their decision meaning that Broad’s patents are not hindered by the UC Berkeley application.

The UC Berkeley team maintains that the Broad Institute’s patents are not patentably distinct from Doudna’s and Charpentier’s invention and have issued a statement that they are considering all options for possible next steps in this legal process, including the possibility of an appeal of the PTAB’s decision.