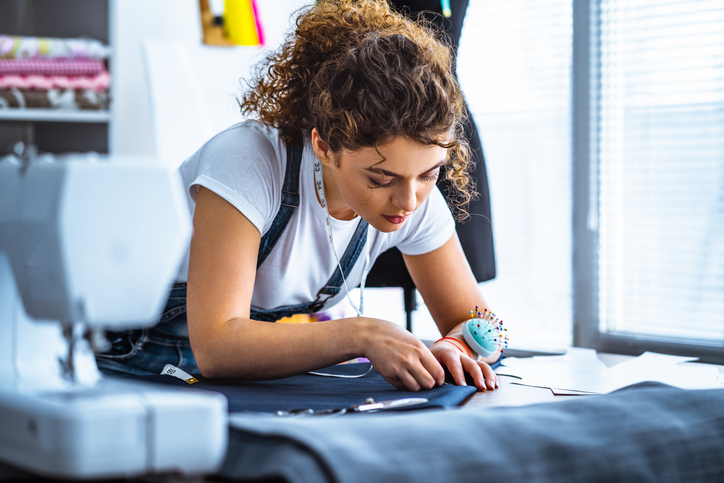 Both designers Ilse Jacobsen with rubber boots and Anne Black with a hanging flower pot, vase and jar with lid stated these products enjoyed copyright protection, but as seen in previous cases it can be difficult to convince the Danish courts. The cases also raise the important question if Danish designers are unaware of registered design rights and the benefits, which should always be considered as an intellectual property right.

With reference to the market position of Ilse Jacobsen’s rubber boots and a certain level of originality, the Court found that the rubber boots did enjoy protection against unlawful lookalikes under the Danish Marketing Practices Act. However, the rubber boots were sufficiently different in order to not cause infringement.

In the Anne Black case, the Maritime and Commercial Court found in the first instance decision that all three products made by the designer enjoyed copyright protection due to the intellectual creation and individual look of the products.

During the appeal instance, the Eastern High Court found that only the hanging flowerpot was subject to copyright protection. The vase and the jar were not considered original nor works, but they were considered protected against unlawful lookalikes in accordance with the Danish Marketing Practices Act. Infringement was found with respect to all three products because of the great similarity between the products and because it was found to be highly unlikely that the products had been created without prior knowledge of Anne Black’s products. The Eastern High Court reduced the damages and compensation amount from DKK 1,500,000 to 300,000 (EUR 200,000 to 40,000).

Design rights in the battle against lookalikes

Neither Ilse Jacobsen nor Anne Black could claim infringement of their design rights, since such rights did not exist or were invalid. It is believed that design registration of Anne Black’s products, the hanging flowerpot and a vase and a jar with lid were never sought. Design registration of Ilse Jacobsen’s product rubber boots named RUB 1 had in fact previously been sought, but the rights were declared invalid, because they were filed years after their introduction to the market, whereby the rubber boot design did not meet the novelty condition.

As illustrated by the Ilse Jacobsen case, the Danish courts are still very reluctant to grant copyright protection to fashion apparel goods. On the other hand, the threshold when it comes to quite simple designs within household goods and craftmanship has proved to be very low in a number of cases and in particular in the Anne Black case. Despite this, infringement claims based on copyright protection are typically long and costly battles not least because of the absence of a defined and registered right and thus the need for expert witnesses.

Designers are placing themselves in an unnecessary and uncertain position by only relying on copyright protection. Even if lookalike infringement cases are often dealt with in practice by the Marketing Practices Act, this protection has its limitations in Denmark. The Act regulates market behaviour, guarding against disloyal market behaviour (it is not an intellectual property right act providing protection of the look of a product as such). It therefore inter alia requires that the original product has a certain market position which must be demonstrated.

Unlike copyrights and rights derived from unfair competition law, a design registration is a defined intellectual property right protecting the visual identity of a product. Moreover, in the design registration system, there are many different additional possibilities for the designer to protect only certain features and elements of a product and thereby attempt to define the scope of protection of the product.

These cases are another important reminder for designers that want to protect their products. The designer’s position in lookalike matters will very often be improved by having the design registration in place. Moreover, the deterrent value in itself of a design registration should not be overlooked.