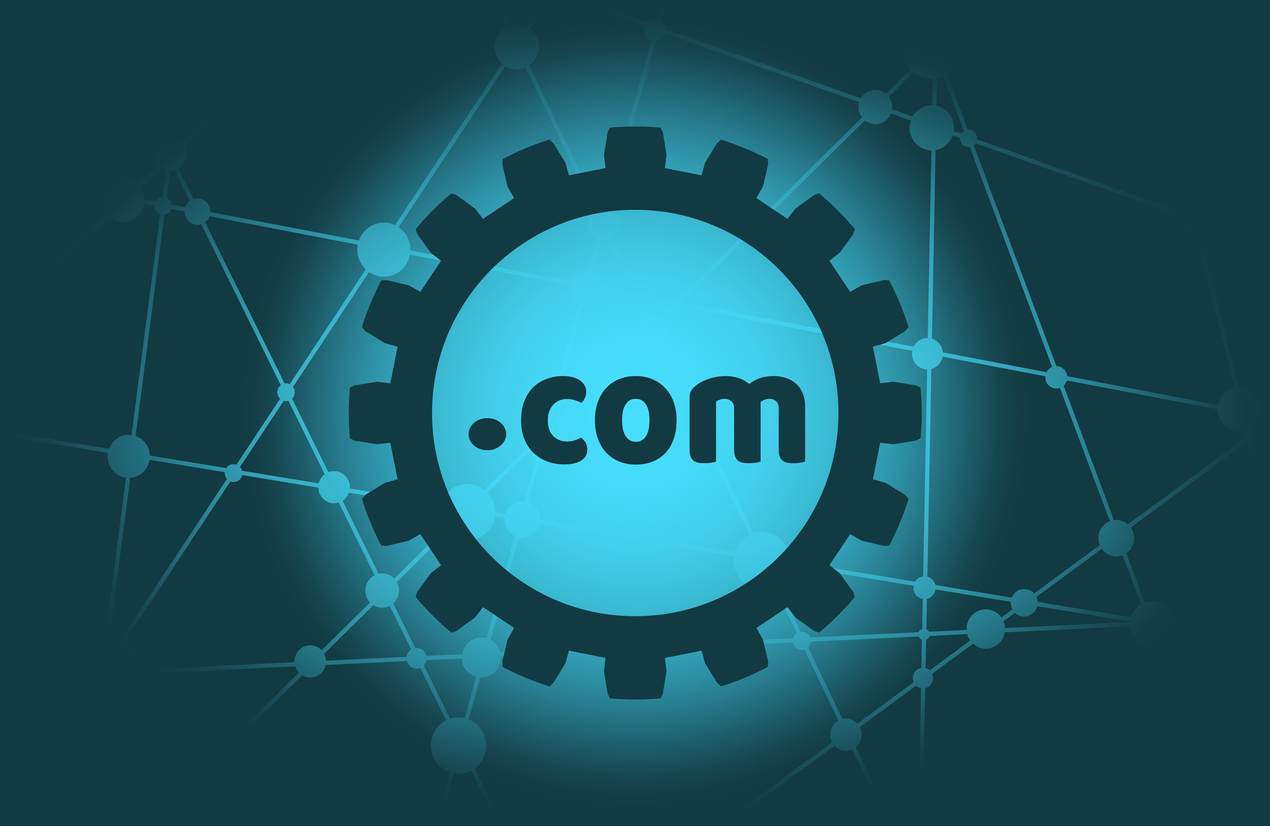 Technology start-up Acubit claimed that Danish trademark rules and practice should assign domain names to the relevant trademark owner. A panel from the WIPO Arbitration and Mediation Centre disagreed, as the UDRP governs in case of reverse domain name hijacking.

Founded in 2016, Acubit A/S is a Danish start-up, which develops technology to locate people and objects around the world. It owns the EU word mark ACUBIT in various classes, which was registered in November 2018.

On 18 December 2019 Acubit filed a complaint with the WIPO Arbitration and Mediation Centre with regard to the domain name ‘acubit.com’, owned by Ting Zhao in the United States and registered on 15 June 2009. The case was decided on 14 February 2020.

Acubit stated that, in addition to its mark, it has several pending trademark applications and 33 registered domain names that contain its name, including ‘acubit.dk’, ‘acubit.eu’ and ‘acubit.biz’.

The company asserted that possessing ‘acubit.com’ as a domain name was essential to its ACUBIT mark. The start-up claimed that Ting Zhao had no rights or legitimate interests in respect of the disputed domain name, and the domain name had never been active despite having been registered for more than 10 years.

Turning to Danish trademark rules, Acubit argued that the registration or maintenance of a domain name that conflicts with a trademark goes against good practice – it is standard practice for a domain name to be assigned to the relevant trademark owner.

Acubit also noted that the domain name was being used in bad faith and requested its transfer.

In order to succeed, Acubit had to show that all three of the elements set out under Paragraph 4(a) of the UDRP were present:

With regards to being identical or confusingly similar, the panel concluded that the domain name was identical to Acubit’s mark.

In terms of no rights or legitimate interests, the panel noted that it was unnecessary to consider whether the holding of the disputed domain name was passive, given its findings with regard to bad faith.

The panel also stated that the case had to be decided under the UDPR and not according to any national rules of trademark practice.

With regard to bad faith, the panel concluded that Ting Zhao had registered the disputed domain name at least seven years prior to the first use of the trademark in question. Thus, there could be no finding of bad faith as Ting Zhao could not have been aware of Acubit when the domain was registered.

The panel stated that, given that the disputed domain name had been registered many years before Acubit began using its mark, the latter should have known that there was no reasonable chance of prevailing.  The panel therefore found that the complaint was brought in bad faith and constituted an abuse of the administrative proceeding. The complaint was thus denied.

It comes as no surprise that the panel insisted on using the UDRP as a basis for the complaint rather than Danish legislation. In this light, it is also a natural consequence that the complaint was rejected. Further, it would have been difficult to demonstrate bad faith in this case – indeed, it would have been fairly apparent to the complainant’s legal attorney. Had the complaint been heard under Danish legislation, the legal test would consider good domain name practices. This is less precise in terms of the requirements needed to succeed, but can be used for cases with special circumstances.

However, even for Danish cases, it would be hard to demonstrate non-compliance with good domain name practice if the name was not used in bad faith, especially when a domain name was registered years before it became another company’s trademark.

It is essential to consider trademarks and domain names in the same strategy for obtaining registration. It cannot be assumed that, just because a trademark has been obtained, the identical domain name can be as well, or vice versa. Therefore, good and thorough preparatory work is not only recommended, but necessary. Lastly, other measures can be utilised that do not involve reverse domain name hijacking in these cases.