Will .Africa be the one digital space for the African continent? 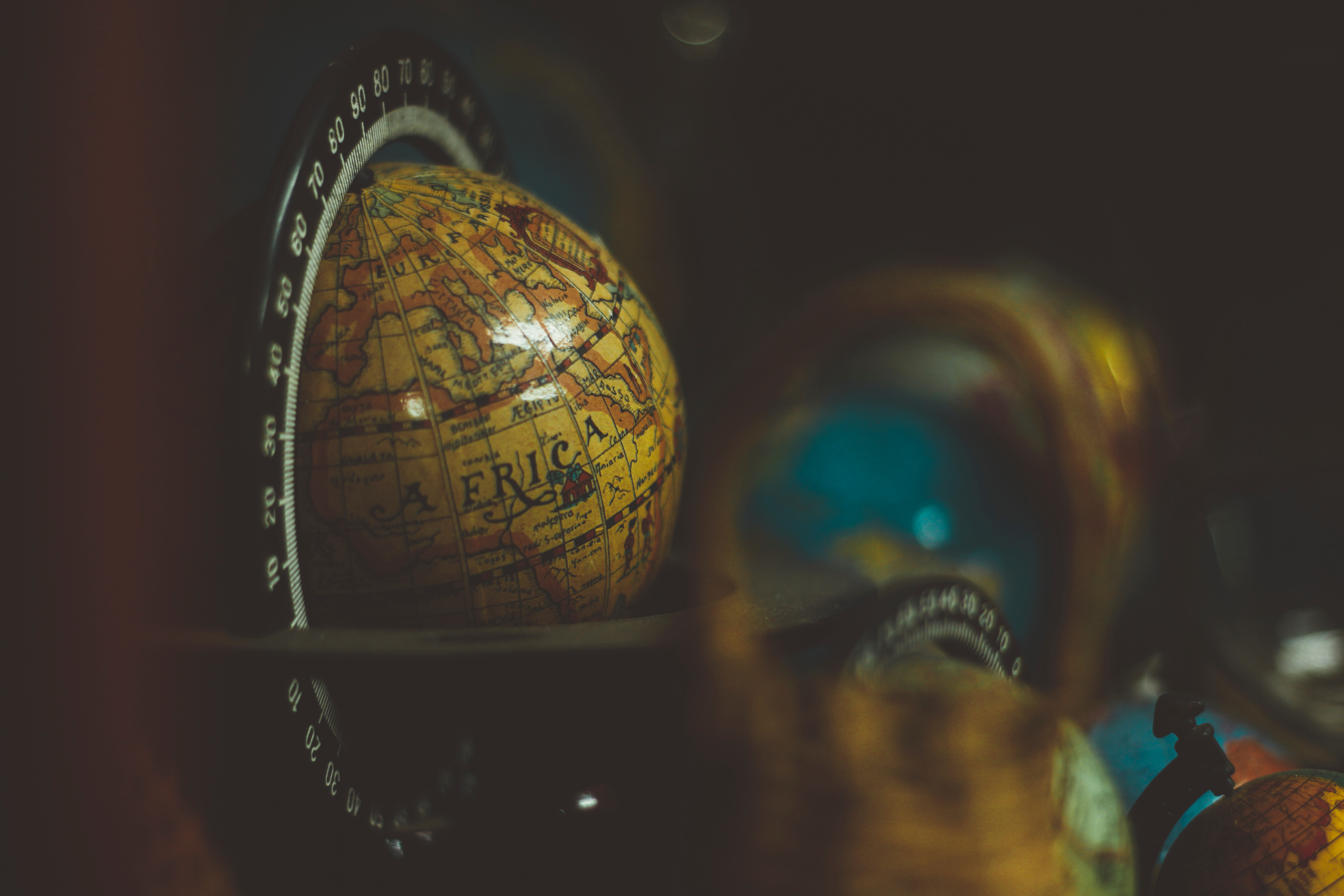 With the goal of establishing ’Africa in One Space‘, dotAfrica aims to provide a secure and world-class technical infrastructure to leverage the continent’s socio-economic capacity and potential.

“The dotAfrica registry will place special emphasis on securing the rights of intellectual property owners, Internet users and the broader African community.”

The .africa TLD has a longer history than most of new top level domains currently being introduced. It was originally proposed by non-African companies during ICANN‘s first new gTLD application round in 2000. The application was however strongly opposed by some African professionals. They argued that the application was not beneficial for the African continent. Subsequently, a proposal to develop an African-run .africa TLD was first introduced to the African members of the ICANN Board in 2006, and to different African organisations of the ICANN community during the ICANN 28 meeting in Lisbon, Portugal, in 2007. The importance of the .africa domain name for the benefit of the African region’s Internet development was emphasised, and how it could serve as global identity for African internet users, as .asia and .eu do for their respective regions. It was argued that. africa would make users to feel affinity with  the Pan-African and African community.

The applicant for the dotAfrica gTLD is UniForum SA (trading as the .ZA Central Registry, ZACR). The ZA Central Registry, a non-profit organisation based in Johannesburg, South Africa, is currently responsible for the registry functions of the .za (South Africa) namespace. The dotAfrica application has been submitted with the endorsement and support from the African Union Commission (AUC),78% of the individual African governments and a widespread support from the African community, including important stakeholders as AfriNIC, AfTLD, ITU, UNECA and Nepad.

UniForum SA/ZACR was established in 1980 and started the administration of .co.za in 1995. The company has also applied for the South African GeoTLDs, .durban, .joburg, and .capetown.

Africa is a fast-growing, economically active market with over one billion potential users in 55 countries, adding up to one seventh of the world’s population. The dotAfrica TLD looking to enable business and civil society to build brands, promote development and establish long-term relationships with this market.

As part of its commitment to build Africa’s ICT (Information and Communication Technology) future, the dotAfrica Foundation will invest surplus funds in projects with a special focus on establishing and promoting African online products, services and information, whilst also developing Africa’s Internet infrastructure and capacity.

In 2005, the Internet penetration in Africa was 2%. Five years later, it was 10%. In 2016, it was 25%. This is to be compared with an Internet penetration of 79% in Europe. Perhaps it is using too big words  by talking about “participating in Africa’s online renaissance”, but it is a digital market with huge potential.

In addition, many of the country specific suffixes in Africa today are very complex and extremely expensive to register depending on a technical setup at local universities, e.g.. For this reason,. Africa may be the one digital space with a bigger impact than  e.g. .asia or .eu.

On the other hand, it is hard to cover a whole continent and local search under one domain.

Trademark Clearinghouse (TMCH) Sunrise for rights holders who have registered their trademark.

Registrations are open to everyone through four land rush phases at different prices. At a higher price, you can access the program sooner

Domains will be available on a first-come, first-served basis.