What patent protection does Gilead’s COVID-19 treatment Remdesivir have? 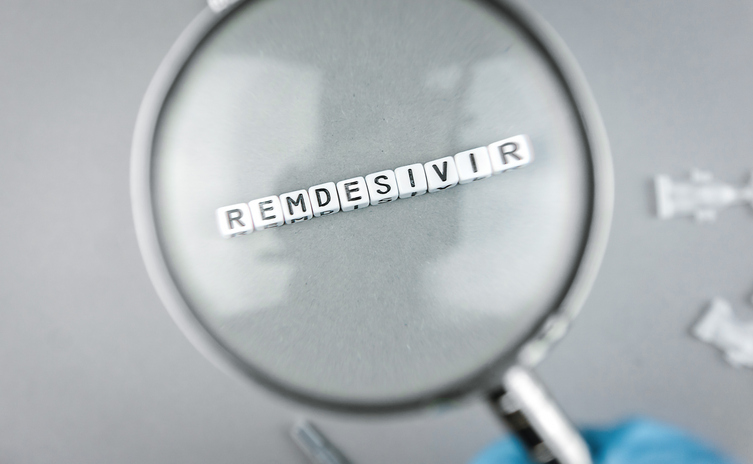 On 29 April 2020 Gilead announced that its drug Remdesivir has a positive effect in the treatment of COVID-19 from a phase three trial of the drug. The investigation was so successful that for ethical reasons it was “unblinded” – the effect observed was so significant that retaining the group on placebo would prevent those participants from receiving a treatment that could help them.

This raises a big question: how is Remdesivir protected?

Remdesivir was originally intended for the treatment of Ebola and related diseases (Filoviridae viruses). As for the SARS-CoV-2 Coronavirus, the Ebola virus uses RNA to store genetic information, and it was thought that there is a sufficient overlap in the viral “machineries” of SARS-CoV-2 and Ebola for Remdesivir to have an effect against COVID-19. In addition, it was already known from previous trials that Remdesivir can be administered to humans without severe side effects, since our genetic material is based on DNA and not RNA like the Coronavirus.

By filing three PCT applications, Gilead obviously had a clear strategy to obtain broad protection, and their strategy can be inferred from the patent registers. In both the US and Europe, a first aim was to quickly obtain narrow protection and then spend greater efforts on subsequently obtaining more general protection. 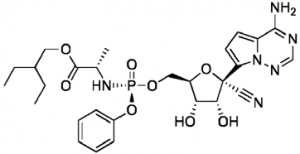 A corresponding European claim was issued on 16 May 2018 (EP3212174 B1). This means protection for Remdesivir was obtained in the US within three years from the priority date, and in Europe it was about three and a half years after. A further application is still pending in Europe, and in the US two further patents have been granted.

Gilead now has the right to stop their competitors from selling Remdesivir, and it will be interesting to see how they will assert this right. It can be inferred from the patent applications that the manufacture of Remdesivir is a relatively simple process, so competitors could quickly start manufacturing. Even though the granted patents only protect a single molecule, these patents may be valuable!

Gilead is on a knife-edge situation. If they proceed too aggressively, governments in many countries can bypass the patent protection and allow the manufacture of Remdesivir. On the other hand, the demand for Remdesivir may turn out to be so high that Gilead may see commercial success from a drug originally intended for the treatment of a different disease with a much smaller target group. In this instance they may be happy with only small licence fees.

The take-home message may be: do not give up your patent applications too early!