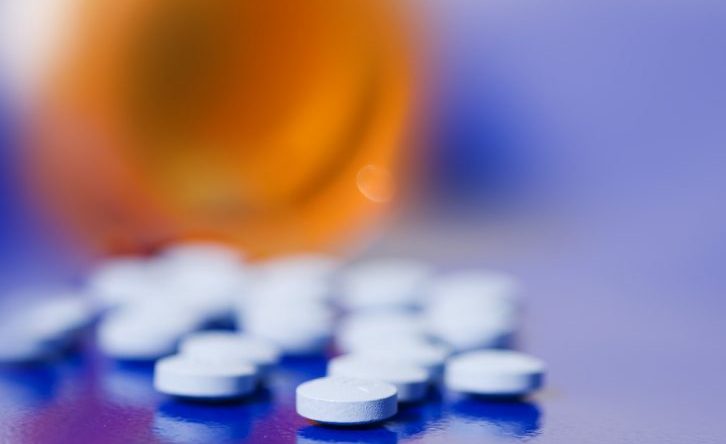 Louise Jonshammar takes a closer look at the final mandate surrounding export waivers for European Supplementary Protection Certificates, what it means for applicants and holders and the importance of monitoring once the Regulation comes into effect

Supplementary Protection Certificates (SPC) offer patent owners an extension of up to five years of the basic patent’s protection period in order to compensate for the time needed to complete marketing procedures, which can take an extended period of time and during this time the owner cannot commercially exploit the active ingredient.

The export waiver was originally announced in late 2015 as part of the European Commission’s Single Market Strategy. This initiative proposes to introduce an exception to let EU firms manufacture certain pharmaceuticals for export to non-EU markets during the term of the SPC. In terms of the Strategy, it is a targeted recalibration of certain aspects of patent and SPC protection.

Since 2015, several studies and public consultations have been conducted that generally support the waiver and in May 2018, the European Commission announced a legislative proposal to introduce an export manufacturing waiver into Regulation (EC) No. 469/2009. On January 16, 2019, the Council of the European Union published its final mandate for negotiations with the European Parliament. There were several changes between the Proposal in May 2018 and the January 2019 Mandate, this article considers the waiver in its current format as set out in the Mandate.

The following diagram is based on the comments and proposal from the Legal Affairs Committee (JURI) that was submitted on November 22, 2018. It has been updated to reflect the July 1, 2022 entry into force, and captures the scope of application as set out in the Mandate:

The Mandate puts forth several safeguards to ensure SPC holders are notified and that the export waiver operates within the permissible scope of the Regulation. Notice is to be given no less than three months prior to conducting activities directly to the SPC holder and the local IP authority (who will be responsible for publishing the notice).

The information on the notice is limited to what is necessary and appropriate for the SPC holder to assess whether the rights conferred by the certificate are being respected.  The notice should not include confidential or commercially sensitive information and there is no obligation to list the date on the notice for when activities may commence. This means the SPC holder will only know that this is at least three months away.

The Mandate sets out the application of an EU Export Logo (see image to the right taken from the Mandate). This logo is to be affixed to the outer packaging and where feasible the immediate packaging.

It is possible the amendment to the SPC Regulation will be achieved by May 2019. Turning to the UK, if it is not passed by March 29, 2019 and a Withdrawal Agreement is not in place it is uncertain if this legislation will apply to the UK. It remains to be seen what affect this will have on the UK and until clarity around Brexit ensues it is difficult to make any assertions.

It is worth noting that the waiver only exempts the exclusive rights of the SPC. If the SPC basic patent is a product patent, but there is also a later process patent providing some protection for the medicinal product, generics or biosimilars may be hindered by such patent. Thus, overlapping protection may become even more useful in the future.

It may also help to monitor the generics market entry and to follow the supply chains. The manufacturer shall apply due diligence and is responsible for informing persons within the supply chain that the medicinal product is covered by the waiver and intended for the exclusive purpose of export. If the manufacturer does not meet the information responsibility, the exception does not apply, and the production instead entails infringement.

In particular, monitoring is recommended because if SPCs are in place in other jurisdictions, then the generics or biosimilars being made in the EU cannot be exported to that jurisdiction. If the medicinal product is exported to such a jurisdiction, this will be in breach of the waiver requirements and not only constitutes infringement in that jurisdiction but also in the EU country where they were produced.

If you have any questions on the waiver or SPCs, please feel free to reach out to Louise Jonshammar using louise.jonshammar@awa.com