UK is out of the Unified Patent Court 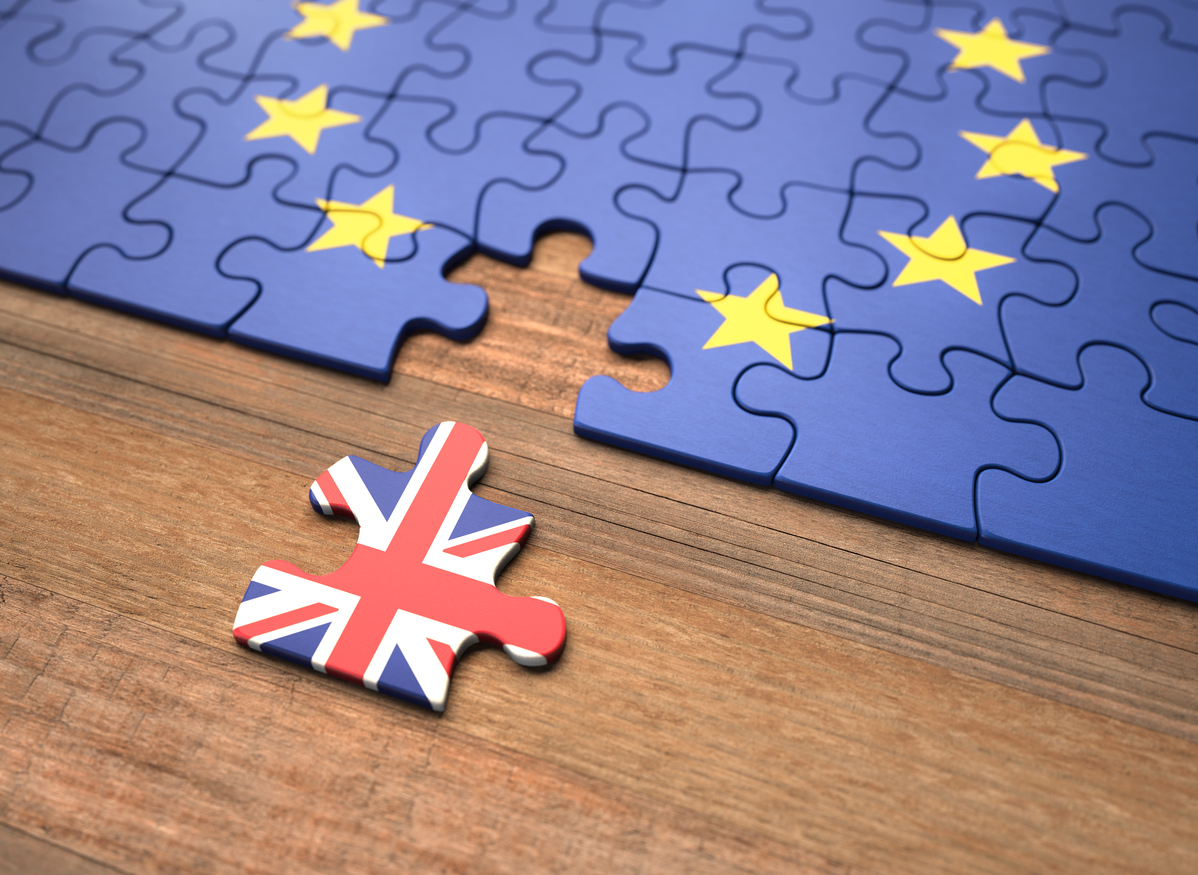 The United Kingdom’s government has confirmed to industry publication IAM-Media that the country will not be a member of the Unified Patent Court system. A spokesperson for the government stated: “I can confirm that the UK will not be seeking involvement in the UP/UPC system. Participating in a court that applies EU law and bound by the CJEU is inconsistent with our aims of becoming an independent self-governing nation.”

The Unitary Patent system aims to provide easier and affordable access to effective patent protection in Europe. Instead of a collection of national rights which require separate renewal, enforcement and in some cases translation, the Unitary Patent will be universal and singular (within participating European states), reducing cost and time implications. The Unified Patent Court will provide access to legal and technical specialists and work according to streamlined procedures.

The UK ratified the UPCA in April 2018 despite Brexit and previously wanted to play a full part in the Unitary Patent and the Unified Patent Court. It was unclear if it was legally possible for the UK to participate after Brexit. However, this is no longer an issue as the UK has withdrawn its involvement.

London had been allocated a part of the UPC Central Division in which to hear cases within the life sciences. If the agreement is to go ahead, this needs to be relocated to another location within the EU. British judges will not sit on any of the court’s benches either. In addition, British lawyers without EU member state audience rights will not be able to represent clients before the court.

To summarise, the future of the Unitary Patent system is in the hands of the German Federal Constitutional Court. Whether or not it goes ahead, last week’s news means that the UK will not participate. While many have commented that the absence of the UK will diminish the scope and attractiveness of the system, we consider that the Unitary Patent would be a significant advance even without the UK’s participation. The creation of a unitary patent title for a large number of EU countries would clearly represent a step forward and would be a valuable tool for anyone who seeks to protect their inventions on the major markets of the world.

There is no doubt that there are open questions. Will the coming German decision put the final nail in the UPC coffin? Even if the UPC goes ahead, what will happen with the Central Division section from London – will it go to Milan, The Hague or maybe even Copenhagen? Will the UPC agreement have to be revised now that the UK is out and is a re-negotiation likely to open a host of new issues?

In 2017, AWA’s UPC team initiated a sweepstake within the firm to get everyone’s predictions about when the Unitary Patent system would be up and running. There is a promise of a nice prize for whoever gets closest. Most of us were optimistic even in 2017 and a large number of contestants (including this author) have been scratched off the list as their predicted dates have come and gone. Without wishing to be bound by this new prediction, these days I would prefer to be in the shoes of the one partner in our firm who put down “NEVER”.