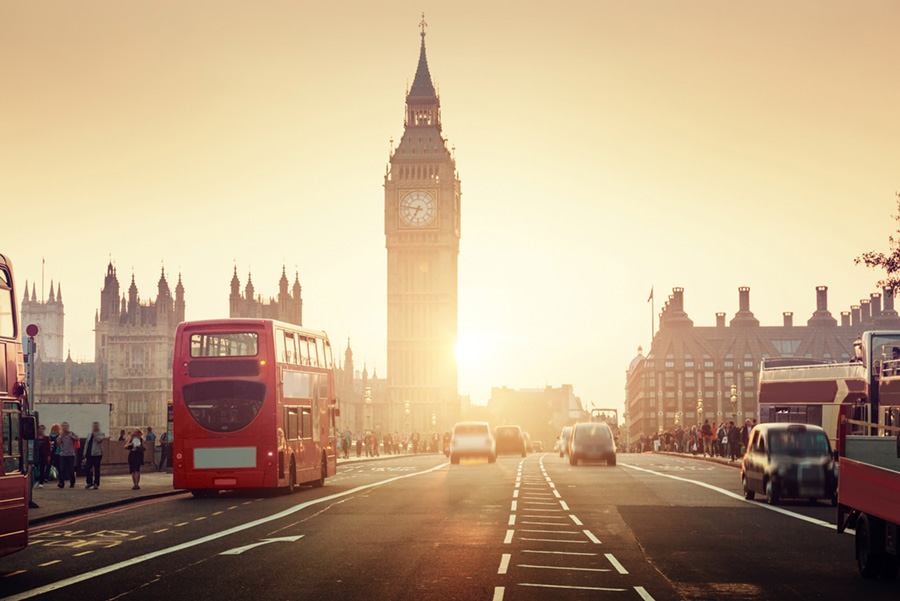 There was a sigh of relief at the end of November when the UK announced that it would proceed with the ratification process to implement the UPC in spite of Brexit.  This renewed the hope that the UPC will come in to force in 2017 as planned.  Whilst this was good news, what did it actually mean for the timescales and where is the UK currently in its legislative process to ratify the UPC?

In order to look forwards, it may be helpful to take a look back to see what the UK has already done to ratify the UPC.  They were, in fact, fairly advanced in the ratification process before the result of the EU referendum put a spanner in the works.

In May 2014, the UK Parliament passed the Intellectual Property Act 2014.  This Act amended the Patents Act 1977 by inserting new sections 88A and 88B in order to introduce the concept of the UPC into the legislation.  These new sections provided that the Secretary of State may make orders to give effect to the UPC Agreement and that such orders must be presented to both Houses of Parliament (the House of Commons and the House of Lords) for approval before they are passed. The UPC was also designated as an “International Organisation” under UK law which allows it to be granted certain privileges, immunities and exemptions if required.

Following on from this Act, the Patents (European Patent with Unitary Effect and Unified Patent Court) Order 2016 was laid before Parliament in March 2016.  This order makes various amendments to the Patents Act 1977 in order to clarify the difference between a unitary patent and a European patent and applies and disapplies various provisions of the Patents Act 1977 (as appropriate) to unitary patents.  It is worth noting that this order was debated in the Houses of Parliament in March when confidence was still fairly high that the UK would remain in the EU.  Hansard (the record of parliamentary debates) shows that the House of Commons approved it in just 16 minutes and the House of Lords took only 24 minutes!

Since the UK’s announcement that it will continue to ratify the UPC Agreement, it has shown some progress by signing the Protocol on the Privileges and Immunities of the Unified Patent Court on 14 December 2016.  However, in order to implement this Protocol in the UK, it will need to lay a further order before Parliament for approval.  This order is currently being drafted but no draft has been published and there is no news on when it will be laid before Parliament.  I think what we can expect, when the time comes for the parliamentary debate, is that it will definitely not be as brief as it was for the last order.  What should be a fairly straight forward procedural approval may turn into a wider discussion on the UK’s role in the UPC, how it can function once the UK leaves the EU and whether the ratification should continue.

The UK also needs to deposit its instrument of ratification of the UPC Agreement with the General Secretariat of the Council of the European Union in order to formally ratify.  This will be prepared by the Foreign and Commonwealth Office but should be merely a formal step which will be done once the relevant secondary legislation has been passed.

There is still a lot of uncertainty surrounding Brexit, particularly with the ongoing Supreme Court appeal as to whether Parliament should be consulted before Article 50 is triggered.  The judgement is due this month and may give some clarity on the timing for Article 50.  As the UK is progressing with ratification of the UPC, membership is now likely to be one of the points of negotiation on departure from the EU.