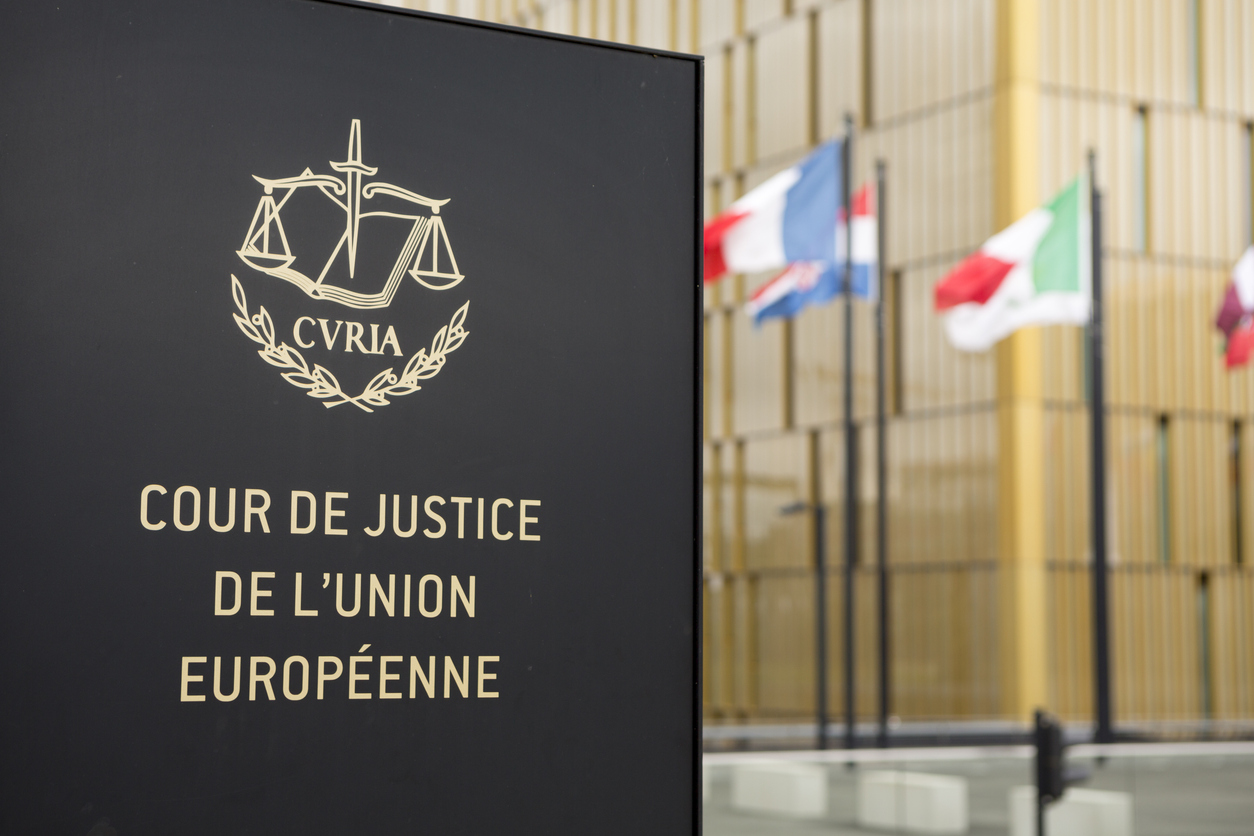 The European Court of Justice (CJEU) handed down its ruling today in the case C-443/17 between Abraxis Bioscience LLC and the Comptroller General of Patents. The reference for a preliminary ruling came from the UK High Court of Justice, where Abraxis sought annulment of the Comptroller’s decision to reject the SPC application for a combination of substances containing the active ingredient paclitaxel in the form of nanoparticle bound to albumin (nab-paclitaxel).

The preliminary ruling concerned the understanding of Article 3d of the Regulation (EC) 469/2009 (the SPC Regulation), namely if the marketing authorisation for nab-paclitaxel was to be considered as the first authorisation to place the product on the market as a medicinal product.

The national court had asked the CJEU to clarify the scope of the earlier Neurimjudgement (C-130/11), which sets out that the mere existence of an earlier marketing authorisation obtained for a veterinary medicinal product does not preclude the grant of an SPC for a different application of the same product, if such application is within the limits of the protection conferred by the basic patent. Specifically, the national court asked if the points of principle in Neurim apply also to new formulations of the product, and not only to new therapeutic uses.

So, how does that fair with the Neurim teaching?

That is maybe not so clearly spelled out by the CJEU. Rather, the Court focuses on what the Neurim judgement does notsay. In summary, the Court says that Articles 3 and 4 of the SPC-Regulation must be interpreted as meaning that, in a situation such as that in the case which gave rise to that judgment, the mere existence of an earlier marketing authorisation obtained for a veterinary medicinal product does not preclude the grant of an SPC for a different application of the same product for which a marketing authorisation has been granted, provided that the application is within the limits of the protection conferred by the basic patent relied upon for the purposes of the SPC application.

The Advocate General had suggested that the Neurim teaching should be limited to the situation where the one marketing authorisation was granted for veterinary use, and the other for human use. The CJEU does not specifically address this, but one may note that the Court has included a reference to one of the marketing authorisations being for a veterinary medicinal product and the other having a different application.

In conclusion, the CJEU has succeeded only in clarifying that the Neurim judgement is an exception to the narrow interpretation of Article 3d. The exact scope of that interpretation, other than that it is not applicable to new formulations of previously authorised products, is still not specified. Again, it is difficult to see a clear path of the guidance from the CJEU, and it remains to be seen if this is only an isolated ruling within the SPC regime, to set boundaries for our understanding of the Neurim judgement, or if it is a swing of the pendulum in the direction preached by the Advocate General.

If you have any questions on the prosecution of supplementary protection certificates, please feel free to reach out to Louise Jonshammar using louise.jonshammar@awa.com