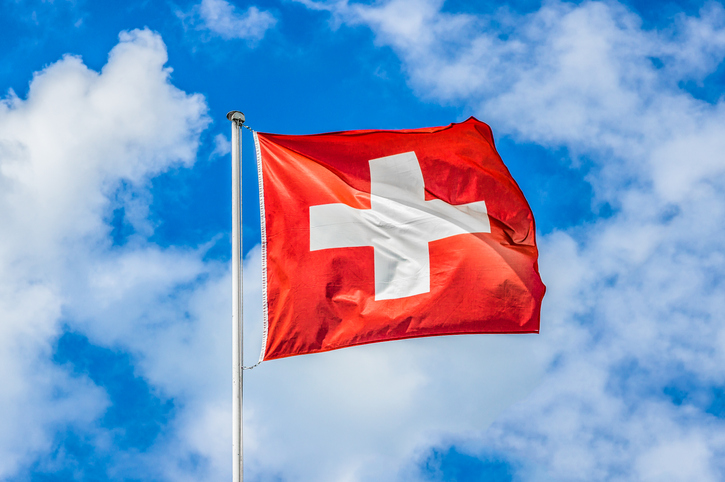 It is no secret that Swiss products and services enjoy a great reputation both at home and abroad. They are associated with high quality, tradition, precision, luxury, high technology, innovation and reliability. Using the Swiss cross, the wording “Swiss made” or other indications referring to Switzerland on products adds considerable value – up to 20% of the sale price and even up to 50% for luxury items.

To better protect the ‘Swiss’ brand, prevent misuse and maintain its long-term value, a new legislation entitled “Swissness” providing clear rules for the registration and use of Swiss indications of source came into force on 1 January 2017. This resulted in a revision to the Law on the Protection of Trademarks and the Law on the Protection of Coats of Arms, as well as related ordinances.

After four years, the Swissness legislation has recently been evaluated. According to a press release published by the Federal Council on 18 December 2020, the ‘Swiss’ brand is adequately protected and generates over Sfr1 billion ($1.13 billion) annually for the Swiss economy. A decrease in the misuse of Swiss indications of source has also been reported.

The Federal Council noted that there is no need for a revision to the legislation, but there is still a need for action and enforcement, particularly abroad. In addition, amendments will be made at the ordinance level for dealing with certain exceptions in the foodstuffs sector. This is where the importance of Swissness is relatively high and use of Swiss indications of source are more frequent than in other industries. Also on 18 December, the Swiss Federal Institute of Intellectual Property (IPI) announced a change in the practice concerning word marks containing an indication of source referring to a manufacturing step.

Swissness legislation in a nutshell

Applicants may also claim certain specific activities, production stages or manufacturing steps (eg, “designed in Switzerland”), provided that the same takes part in full in Switzerland; it is possible to affix the Swiss cross on both products and services (previously only on services) provided that the criteria of indication of Swiss source are met. Further, geographical indications for non-agricultural products can be registered, as well as geographical marks.

Swissness practice at the IPI

According to the IPI’s longstanding practice, signs covering goods containing or consisting of a Swiss indication of source are eligible for protection as a trademark only by limiting the list of goods to those of Swiss origin. Since the entry into force of the Swissness legislation, a similar limitation applies to services.

Signs mentioning a raw material which goes into the composition of the product or at a stage of its manufacture, as well as signs containing indications referring to a manufacturing process or step, can be registered only under specific conditions.

In order to avoid any ambiguity with the representation of a cross in negative reproduction of colours, the IPI adopted a new practice on 1 March 2020 and, since then, accepts only the following negative colour claim: “The cross contained in the sign will not be reproduced in white on a red background, nor in white on a black background, nor in any colour likely to be confused with the Swiss cross”. Positive colour limitations remain available.

On 18 December 2020 the IPI announced a further change in practice with the enlargement of the application of Article 47ter of the Law on the Protection of Trademarks (limitation to a manufacturing step) to word marks containing an indication of source. Such marks can be registered if:

The press release from the Federal Council highlights the success of the Swissness legislation. While it concluded that no substantial changes to the system are required, it will be interesting to see to what extent enforcement is increased in the future – and in particular abroad.

Since the Swissness legislation was adopted recently, only three decisions have been issued by the IPI so far (Decision No 14926, Decision No 100092 and Joint Decision No 100099-100102); the two latter ones are pending appeal before the Federal Administrative Court. As further case law emerges and appeals are heard, it will be interesting to see future decisions on Swissness, including whether higher instances will uphold the IPI’s decisions.

The recent changes in practice at the IPI reflect an adaptation in view to adjust to the practical reality under the Swissness legislation and are a welcome addition. It is hoped that additional amendments will occur where recent evaluation has shown potential for improvement, as in the foodstuffs sector.

White Paper – The Business Case for a Circular MedTech Sector