Sweden and Japan innovating in business for 150 years 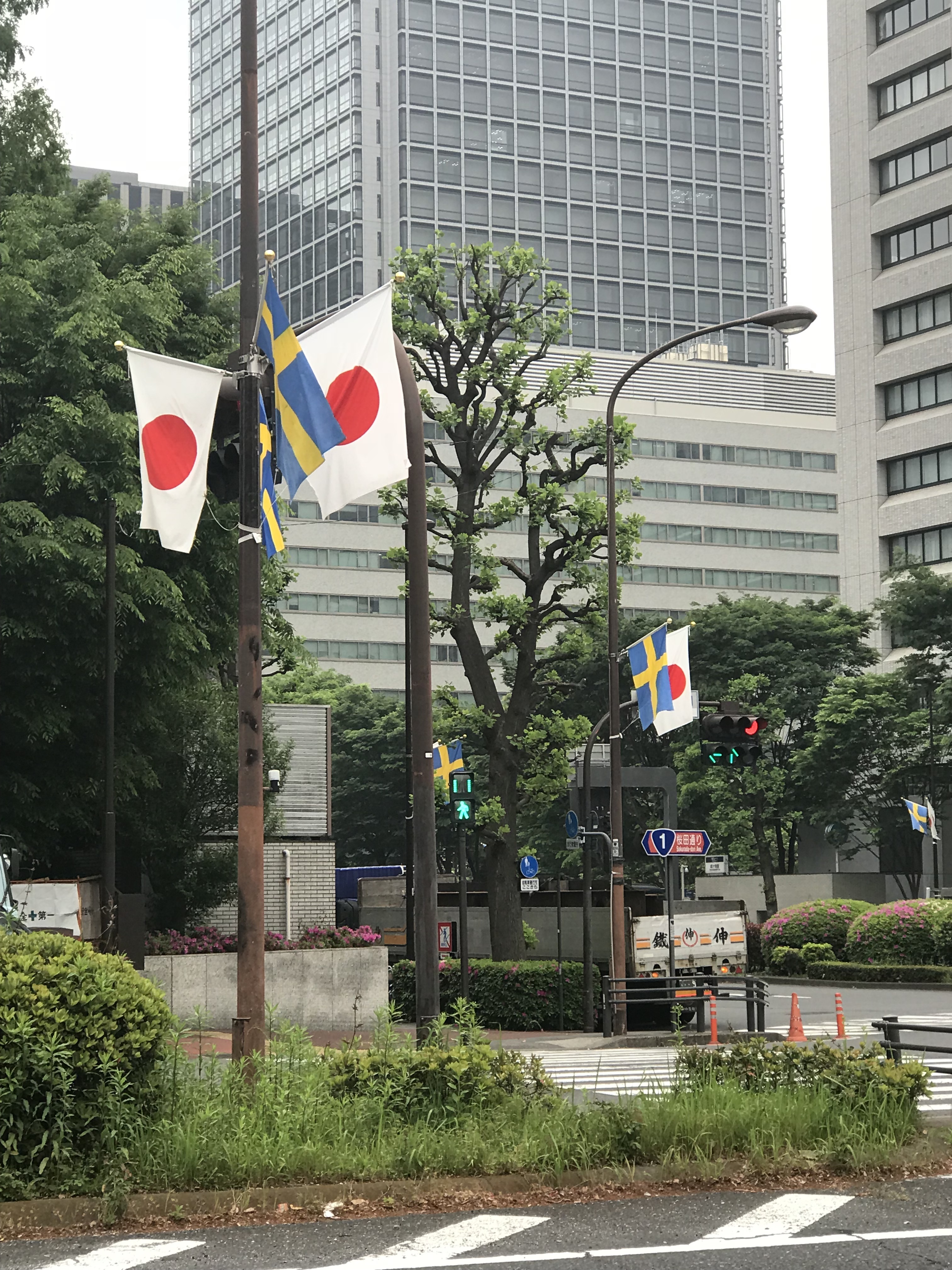 At the end of April, Swedish HRH Carl XVI Gustav and Queen Silvia paid a much noted visit to Japan to celebrate 150 years of diplomatic relationships between the nations. In 1868, Sweden and Japan concluded a Treaty of Friendship, Commerce and Navigation.

The anniversary[1] also celebrated the strong industrial collaboration between the countries, and the agenda was permeated with innovation and co-operation in scientific areas. Noteworthy in this respect is the fact that over 20 Japanese researchers have received the Nobel prize. As early as 1949, Hideki Yukawa was the first Japanese to be awarded the prize in Physics.

The very first Swedish company to start operations in Japan was Gadelius, initially focusing on steel and iron, but since then expanding into business consulting. Swedish brands are usually well-known and highly regarded in Japan, such as Gustavsberg for their design, and of course Volvo. Today, there are around 1500 companies related to Sweden active in business with or in Japan.

In the 1960’s efforts were made to increase the cooperation in the areas of science and research. The Office of Science and Innovation opened in 1966 and is now a part of the Embassy in Tokyo. In 1999 a bilateral Science and Technology Agreement was signed. Research programs within fields as biotechnology and nanoscience have started, e.g. a collaborative research program on biosciences which was jointly founded by the Swedish Agency for Innovation Systems (Vinnova), the Swedish Foundation for Strategic Research (SSF) and the Japan Science and Technology Agency (JST).

The number patent applications filed by Swedish companies in Japan have remained relatively constant the past few years. Top three filers are Ericsson, Autoliv and Volvo Trucks, but companies such as Axis, Alfa Laval and SCA are among top ten.

Japan has always been regarded by Swedish companies as a highly innovative country and an important market. But obtaining patent protection in Japan has often been considered costly and difficult. The cost is mainly due to translations requirements, but recent statistics[2] from the Japanese Patent Office (JPO) show that the patent grant grate hasbecome remarkably higher since 2010; from a rate at around 50% to up to around 70%, when at the same time reducing the period from request for examination from almost 2,5 years to around 10 months.  Looking at appeals, the success rate is astoundingly high – around 80%. Even further, to add to the good news in these statistics, the invalidation rate has dropped from around 45% to around 20%, i.e. once a patent is granted it seems difficult to have it invalidated.

This is believed to be a deliberate strategy by the Japanese authorities to attract more companies to do business in Japan. There is strong competition with other Asian markets, such as China and South Korea, and Japan is showing a more lenient attitude towards patent applicants and the inventions they want to protect. According to Japanese patent attorneys, the main difference is believed to lay in the slightly different approach to the assessment of inventive step, which makes it easier for applicants to argue in favour of their inventions.

From a Swedish perspective, this means that the Japanese market, with its more than 127 million inhabitants, being the world’s third largest economy, as well as the fourth biggest importer, should be very interesting from a patent perspective as well, especially considering the recent, more relaxed attitude from the JPO.

[1] More information can be found at the webpage: swedenjapan150.jp

[2] Statistics in this article have been compiled by Shiga International Patent Office, Tokyo, Japan