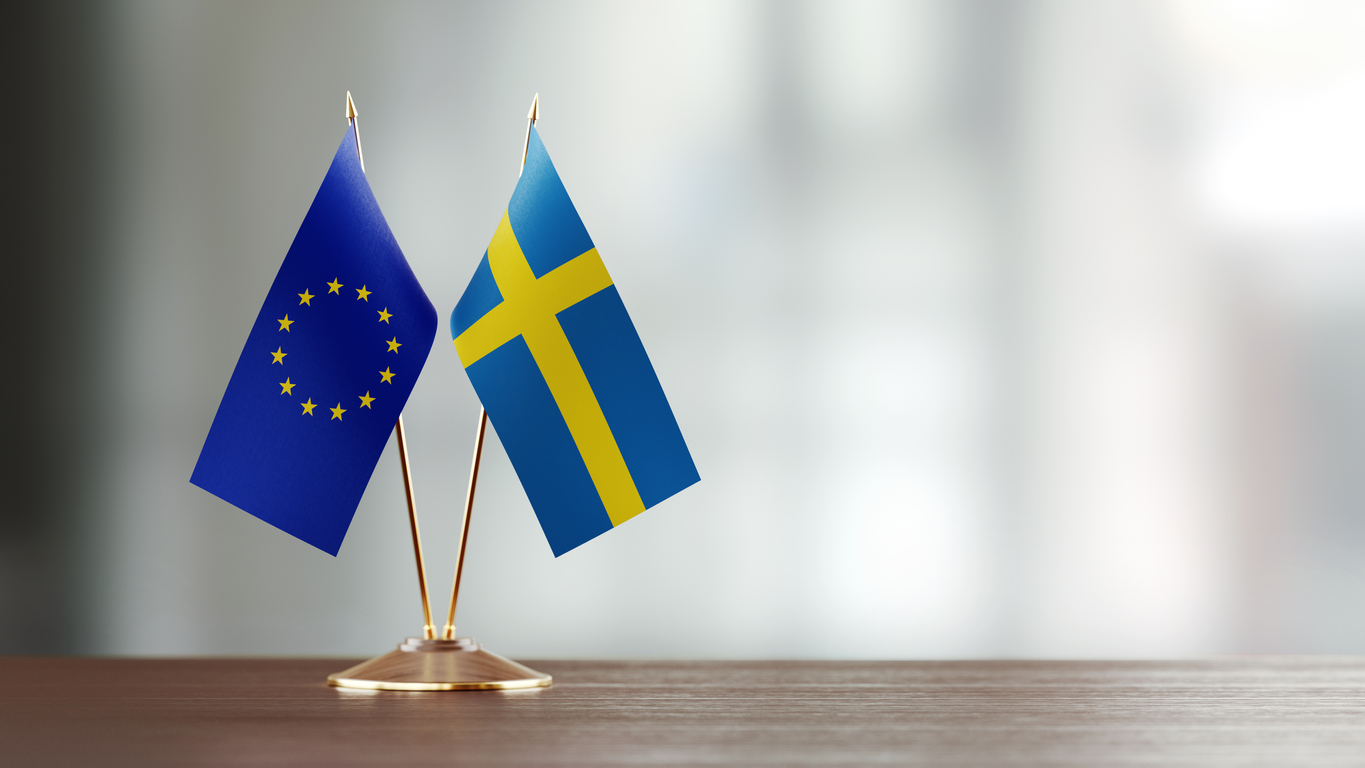 On 7 November 2018 the Riksdag (supreme decision-making body of Sweden) voted in favour of modernising and simplifying the Trademarks Act. The changes came into effect on 1 January 2019.

The motivation behind the amendments is to align Swedish trademark law more closely with that of other EU member states and is based on the EU Directive (2015/2436).

The changes are also closely connected to EU Trademark Regulation (2017/1001), taking into account the Court of Justice’s interpretations of EU trademark law.

The updated Trademarks Act stipulates that a filing date will be assigned to all applications (previously there were no such requirements as long as what has been submitted to the office could be interpreted as an application).

The condition that marks must be presented by graphic means has been removed and the requirements for presenting trademarks are now technology neutral. This means that all clearly representable signs will be eligible, as long as the authority and the public can plainly understand the protection being applied for or granted. This makes it easier to register sound marks, and for the first time motion trademarks can be registered.

The amendment states that counterfeit goods in transit passing through Swedish customs will be presumed to be infringing trademark rights. The authorities can seize the goods (without considering the owner’s objection), but they cannot destroy them.

If a trademark owner claims infringement before the court, the legal owner of the goods must bear the burden of proving that the goods are not counterfeit. It must prove that the goods were destined for another country and are considered non-infringing goods in that destination country.

In terms of opposition proceedings, changes to the law include a two-month cooling-off period in which either party can request and provide a timeframe to facilitate negotiations between themselves during an opposition.

Requirements on genuine use have tightened under the amendments. If the counterparty (in both cancellation and infringement proceedings) objects on the grounds that the older mark (more than five years old and registered) is not being used, the owner of the older mark must prove genuine use to claim, use or invoke that prior right against the other mark. However, the courts and authorities will not assume genuine use. Proving genuine use means providing evidence that the mark was used within five years of the initiation of court proceedings.

This requirement places a heavier burden on trademark owners to prove genuine use while easing the burden on the objecting party during cancellation and infringement proceedings.

A new law on company names will enter into force at the same time as the amended Trademarks Act. A key point is that a trademark owner may hinder the registration for a company name (for that trademark) and vice versa. This applies regardless of whether the business uses the name in question as a mark for goods and/or services. Because of this, the rules with regard to crossover protection have been heavily criticised. Objections were raised during a review of the Trademarks Act, and lawmakers did not take the opportunity to adjust this point.

In certain situations, it is more difficult to revoke a company name based on non-use than a trademark. In other words, the requirement of use can be bypassed by taking advantage of this crossover protection.

A change in the law would have opened up cases for partial invalidity of a company name (for part of its business activities), which lawmakers sought to avoid because it would cause issues with regard to the scope of protection for a partially valid company name.

The government has commented on the increasingly important role of trademarks in company development, both in Sweden and globally, and observes that for Swedish companies to be able to compete in the best possible way, the rules need to be simple, predictable and neutral.