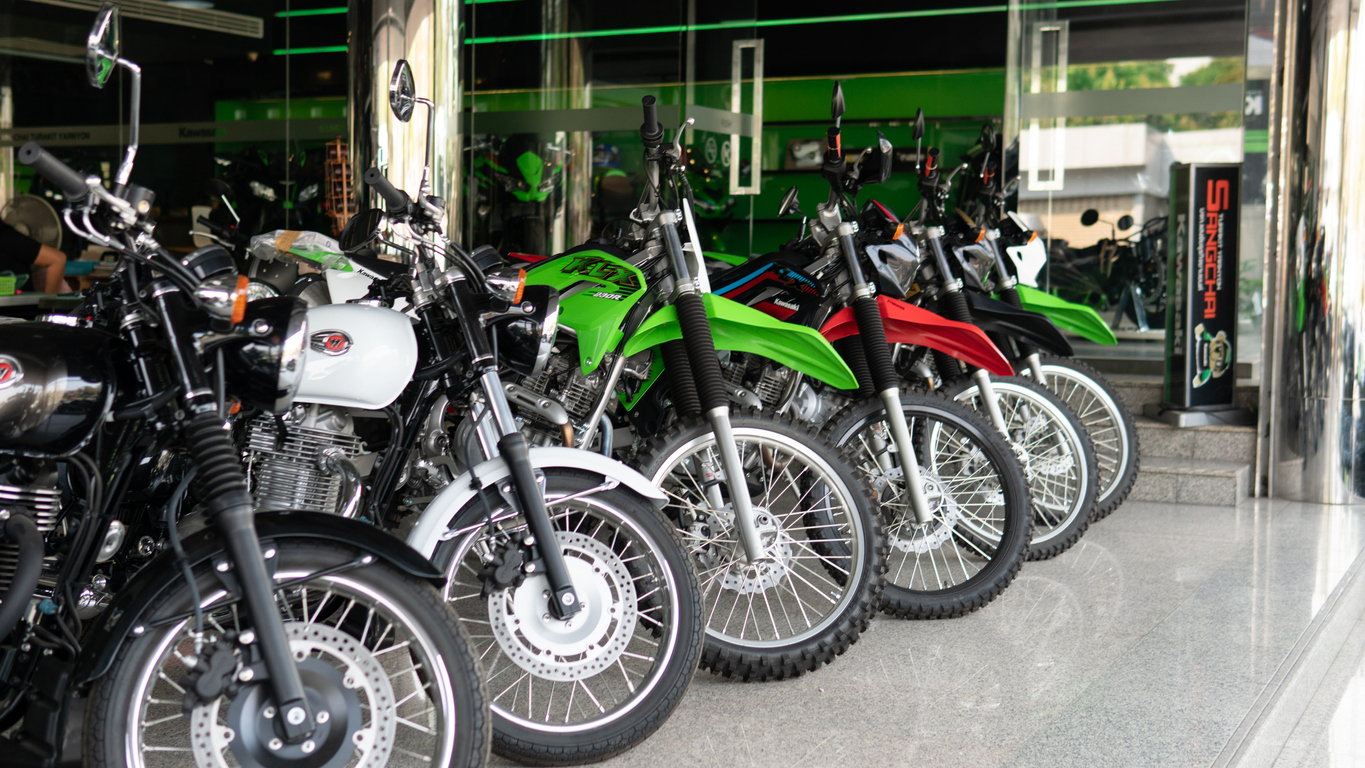 Honda owns China trademark registrations in relation to motorcycles and other goods in Class 12 for the following marks: 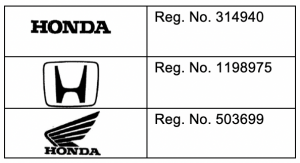 In June 2016, China Customs in Ruili stopped the 220 sets of HONDAKIT & Device, suspecting infringement of Honda’s trademark rights and were seized per Honda’s application.

Ruili Customs then realised the parts were OEM products and were unable to determine if they infringed Honda’s trademark rights. Honda was notified and given the option to pursue the matter before the courts or the products would be released if Customs did not receive a notice from a people’s court that would assist in detaining the infringing products within 50 working days from seizure.

On September 13, 2016, Honda filed a civil trademark infringement litigation against Heng Sheng and Hengsheng Xintai. In the first instance, the Dehong Dai and Jingpo Autonomous Prefecture Intermediate Court ruled the defendants’ activities were not OEM and constituted trademark infringement. Evidence submitted by the defendants failed to prove that Meihua authorised the OEM activities.

In addition, the trademark “HONDAKIT & Device” on the exported products was used with “HONDA” in a larger text size than “KIT”. This did not match with the authorised trademark consisting of equal sized text. The defendants were ordered to pay compensation of RMB 300,000 (USD 43,000) to Honda.

In November 2017, the Yunnan Higher People’s Court overturned the first instance judgment, recognising the defendants’ activities as belonging to OEM. The Court’s decision follows a landmark ruling in the Pretul case from the Supreme People’s Court (SPC) in 2015, finding that branded products produced through OEM cannot infringe upon Chinese trademarks.

Yunnan Higher People’s Court held that given the motorcycle parts were all exported to Myanmar, the relevant public in China would have no access to the products, so the trademark used for OEM would in no way function to indicate the source of the goods within China and the OEM use did not constitute trademark use.

The primary function of a mark is to indicate the source of the goods in order to avoid confusion. Since the OEM products were not sold in China, the mark does not fulfil this primary function. With no confusion in China there were no damages to the actual interests of Honda. Trademark infringement cannot be constituted, thus no compensation should be paid.

Dissatisfied, Honda filed a retrial application with the SPC. On September 23, 2019, the SPC issued its retrial judgment, confirming the recognition of OEM activities in the second instance judgment. However, as to whether trademark use and trademark infringement were constituted, the SPC reversed its earlier opinion from the Pretul case and reasoned that:

In addition to the landmark ruling in the Pretul case in 2015, the SPC reaffirmed that OEM does not constitute trademark use in the Dongfeng case at the end of 2017. This stood for the general position in China, there can be no trademark infringement since there is no trademark use when it comes to OEM.

This approach is favourable to brand owners without trademark registrations manufacturing as OEM in China. However, it creates an adverse situation for brand owners that have secured trademark protection in China and wish to block locally made counterfeits from being exported.

The SPC reversed its position in the Honda case, noting that “OEM is an important mode of China’s foreign trade. With the transformation of China’s economic development, people’s understanding and dispute resolution of OEM related trademark infringement issues are also changing and deepening. During the judicial resolution of disputes, the unity of the legal system shall be maintained in the application of law, and it is not allowed to simply solidify a certain trade mode (such as the OEM mode in this case) as the exception of non-infringement of trademark rights, otherwise it violates the basic rules of trademark infringement judgment in the trademark law, which must be clarified and emphasised.”

This is a remarkable step forward for brand owners with trademark registrations in China seeking to halt counterfeit goods bound for export. It is not bad news for brand owners either without trademark registrations that engage in OEM. In cases where OEM branded products are attacked by a third party who have registered the corresponding trademarks in China, the OEM manufacturers/exporters may be able to succeed if they can prove the third party acted in bad faith.

The SPC has established a principle where trademarks that are registered in bad faith should not be protected or enforced. The newly amended PRC Trademark Law and newly published Several Provisions for Regulating the Application for the Registration of Trademarks both provide a clear legal basis for cracking down on malicious registrations during the course of trademark application, opposition, invalidation, trademark agency proceedings and malicious lawsuits.

China still adopts a first-to-file regime and the best and most cost-efficient approach is for brand owners to file and obtain trademark registrations as early as possible.