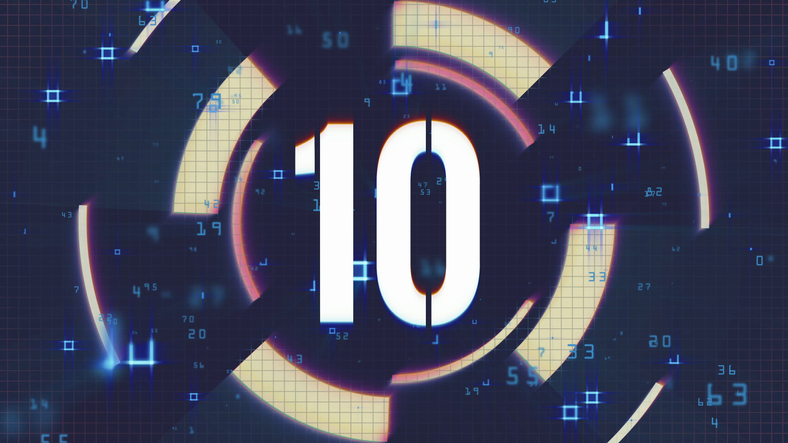 On April 21, 2020, China’s Supreme People’s Court released a list of the top 10 intellectual property law cases of 2019. The cases cover patent (invention and design), trademark, copyright and unfair competition. One of the cases selected involved a US Pilates company where punitive damages were awarded. While punitive damages are well-established in terms of the trademark law, in practice it is only recently that such damages are being awarded. In fact, this is the first case where punitive damages have been awarded in Shanghai.

This case was before the Shanghai Pudong New Area People’s Court. Balanced Body, an American Pilates company and manufacturer of sports equipment owns the trademark MOTR for fitness equipment in China. It has a number of invention patents and registered trademarks in China. The defendant Yongkang Elina Sports Equipment (Yongkang Elina), is a Chinese company that was registered in 2007 with a foreign company called Pitk Pelotas S.L.U (Pitk) as its sole shareholder.

Yongkang Elina was found promoting fitness equipment bearing the same trademark MOTR at an exhibition in Shanghai in 2018 and carrying out sales through WeChat Mall and various other channels since 2017. Balanced Body secured the relevant evidence through on-site, webpage and purchase notarisations. In 2018, Balanced Body filed a civil lawsuit before the Shanghai Pudong New Area People’s Court against Yongkang Elina for infringement of trademark rights and requested punitive damages in the amount of three times.

The requested three times in punitive damages was fully supported by the Court and the total amount of CNY 3 million (USD 420,000) in damages were awarded to Balanced Body in view of the defendant’s repeated infringement, the total sales amount of the infringing products, the large influence of the infringing acts and the low quality of the defendant’s products that would cause a negative impact on the reputation of Balanced Body. Neither party appealed.

This case reflects China’s determination to crack down on malicious infringement, especially where it is repeated and continuous. In the judgment, the Court pointed out that the defendant’s act of not abiding by its promise and ignoring other’s intellectual property rights is a violation of the principle of good faith and found the infringement to be severe. In order to protect the legitimate rights and interests of the trademark owner, punish the infringer and maintain market order, the Court fully supported Balanced Body’s claim.

Punitive damages were first included in Article 63 of the PRC Trademark Law from 2013, which stated that the amount of damages shall be more than one time, but less than three times of the amount assessed. It further places a limit of CNY 3 million on statuary damages.

The recently amended Article 63 of the PRC Trademark Law from 2019 further raised the upper limit of punitive damages from three times to five times. Meanwhile, the upper limit for the amount of statutory damages has also been raised from CNY 3 million to CNY 5 million.

The damages calculation for trademark infringement in China includes compensatory damages and punitive damages. Compensatory damages or actual damages compensate for the losses incurred by the plaintiff. Punitive damages are to punish the defendant for acts of bad faith or to deter others from engaging in similar acts. This requires proving bad faith and seriousness per Article 63 of the Trademark Law.

Although punitive damages have been around since 2013, Chinese courts at all levels have been prudent in applying this award and there are few cases in practice. Punitive damages go beyond the basic principle of full compensation without precedents and there are difficulties with determining factors when it comes to bad faith, serious circumstance, calculated amount of damages and times of the calculated amount. As a result, no unified or detailed standards have been established.

On April 23, 2020, Beijing Higher People’s Court released the Guiding Opinions on Determining Damages for Infringement of Intellectual Property Rights and Unfair Competition Cases and the Judgment Standard of Statutory Damages. The Opinions provide detailed guidelines for courts in Beijing on the application conditions, methods, determination of bad faith and serious circumstances for cases involving punitive damages. This should help to alleviate differing standards to a certain extent.

According to the judicial interpretation project plan for 2020 recently issued by the Supreme People’s Court, the Interpretation on Several Issues Concerning the Application of Punitive Damages for Intellectual Property Infringement has been listed as part of the project plan to be completed in the first half of 2021.

The wider application of punitive damages in patent, trademark and copyright infringement cases as well as the unified judgment standard for applying punitive damages will soon become commonplace in China. There are already positive signs of the courts handing down significant damages that not only appease infringement, but also help to deter future infringement.