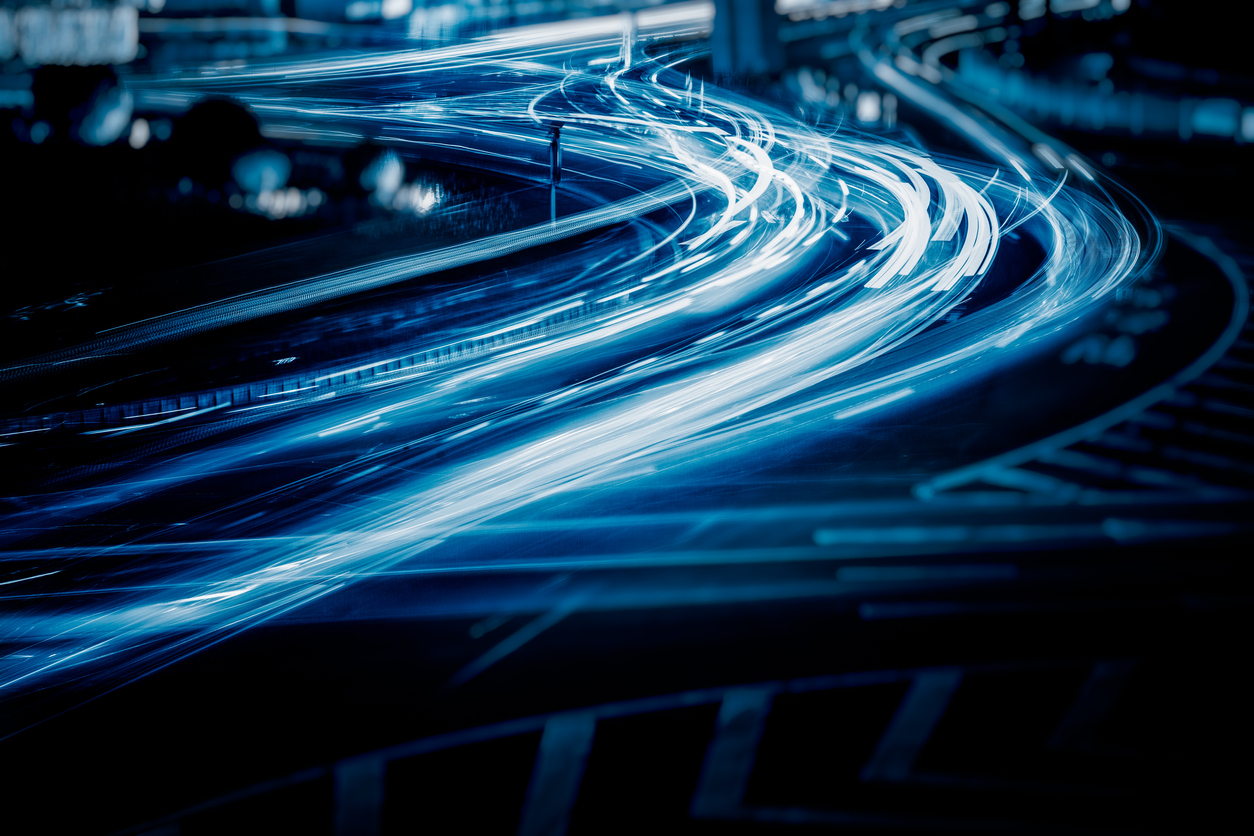 Two new authorities with large economies have entered the PPH, providing the ability to speed-up and simplify examination of patent applications. The new additions are India and Saudi Arabia.

For a given PPH-agreement, the Highway allows applicants to request accelerated examination at the office participating in this agreement based on the search results and a set of claims accepted for grant in an analogous application at the other participating office.

Effective December 5, 2019, the Japanese and Indian patent offices launched a new PPH agreement, applying to both national and to PCT work products.

The Saudi patent office launched no less than three new PPH agreements, namely with the Japanese, Korean and US patent offices, respectively.

The total number of IP offices participating in the PPH network is now 51, including most major economies around the world.

A complete overview of participating countries in the PPH network can be found in the below graphic, courtesy of the PPH webpage compiled by the Japanese Patent Office (JPO).

An overview of existing and working PPH agreements is also available on AWA’s website. 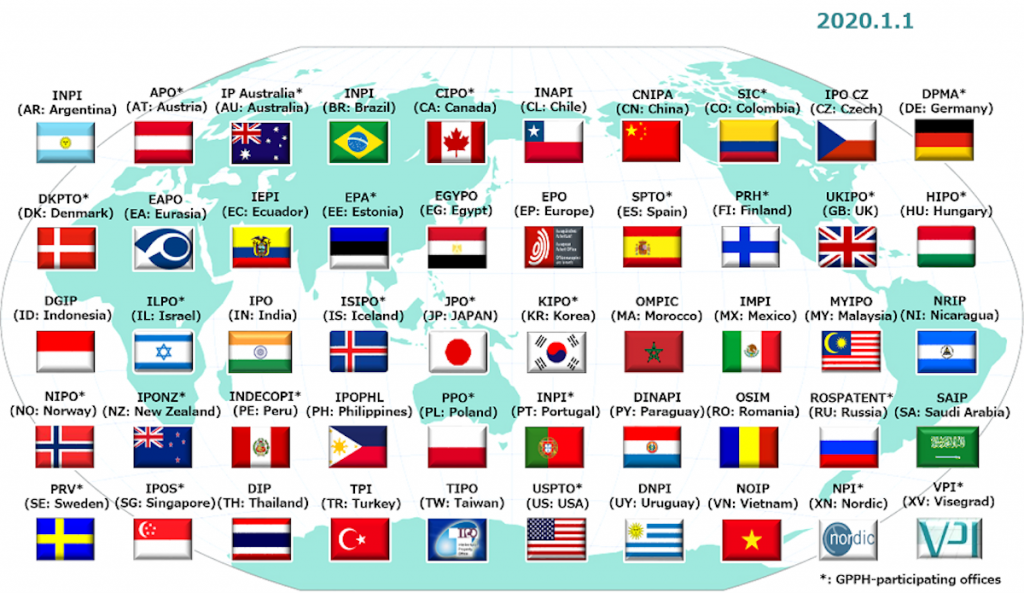