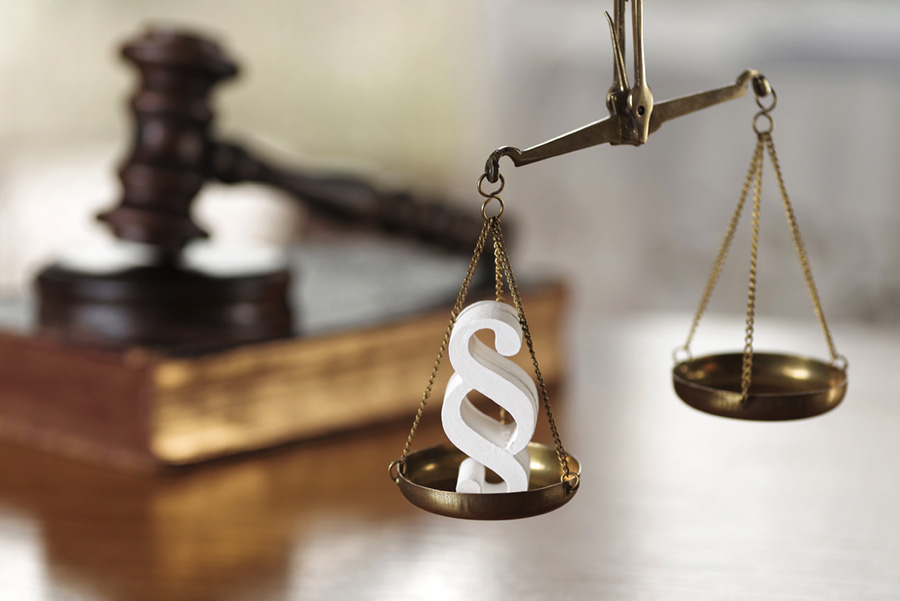 The ever expanding PPH network keeps getting new additions and as always the AWAPATENT Blog sums up the new expansions and arising possibilities.

To recall, for a given PPH agreement the PPH allows the requesting of accelerated examination at offices participating in the agreement. It is based on the search results and a set of claims accepted for grant in an analogous application at the other participating office.

Most recently, the PPH agreement between the EPO and the Russian patent office, ROSPATENT (announced in October 2016) has entered into force. The date of entry into force is 1 February 2017. The agreement applies to both national and to PCT work products. The EPO’s notification of entry into force may be found here.

An overview of existing and working agreements under the Global PPH at the time of writing can be seen on the graphic below, courtesy of the PPH web-page compiled by the Japanese Patent Office, JPO. A full overview of all PPH agreements is available here.