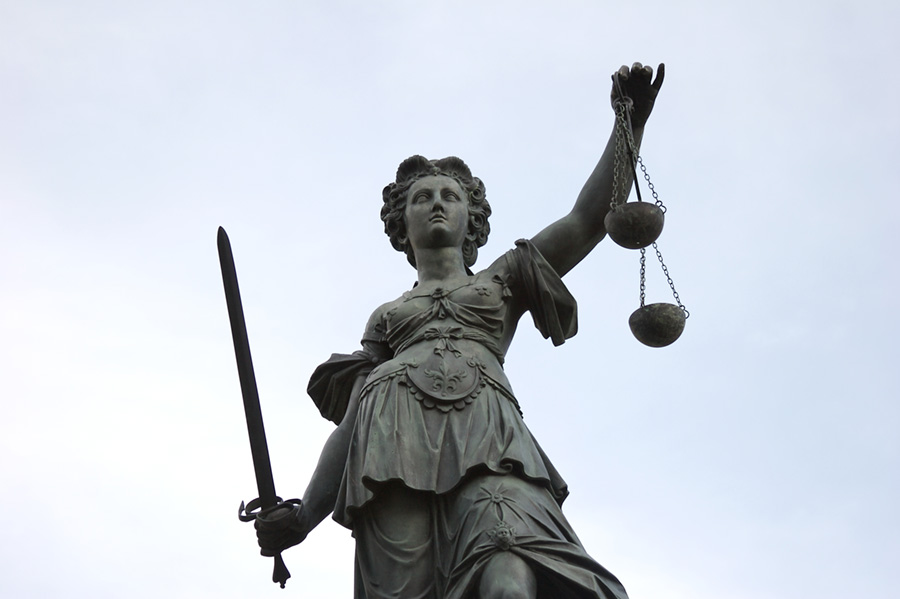 There is a new sheriff in town. Jo Jonson takes over from Baroness Neville Rolfe as UK Intellectual Property minister. He was appointed new minister on 11 January.

Baroness Neville Rolfe has previously made some promising statements concerning the UK’s intentions to ratify the agreement on a unified patent court (UPC).

Jo Johnson has now reaffirmed the country’s commitment to the unitary patent project and its importance to British business in a House of Commons Science and Technology Committee session on 11 January. He did also warn that the future of the ratification beyond Brexit is dependent on future negotiations.

Jo Johnson stated: “We have taken a decision to proceed with preparations to ratify the UPC Agreement. We believe it is important that we participate in this framework. It has value to UK inventors and businesses and we want to be there at its creation.”

The UK should be able to participate in the unitary patent system because the UPC will not be an institution of the EU. But this only goes so far since the unified patent agreement repeatedly refers to EU law and the EU court of justice.

If and how the UK can stay in the UPC after Brexit is still an ongoing debate and we will just have to wait and see where it goes.