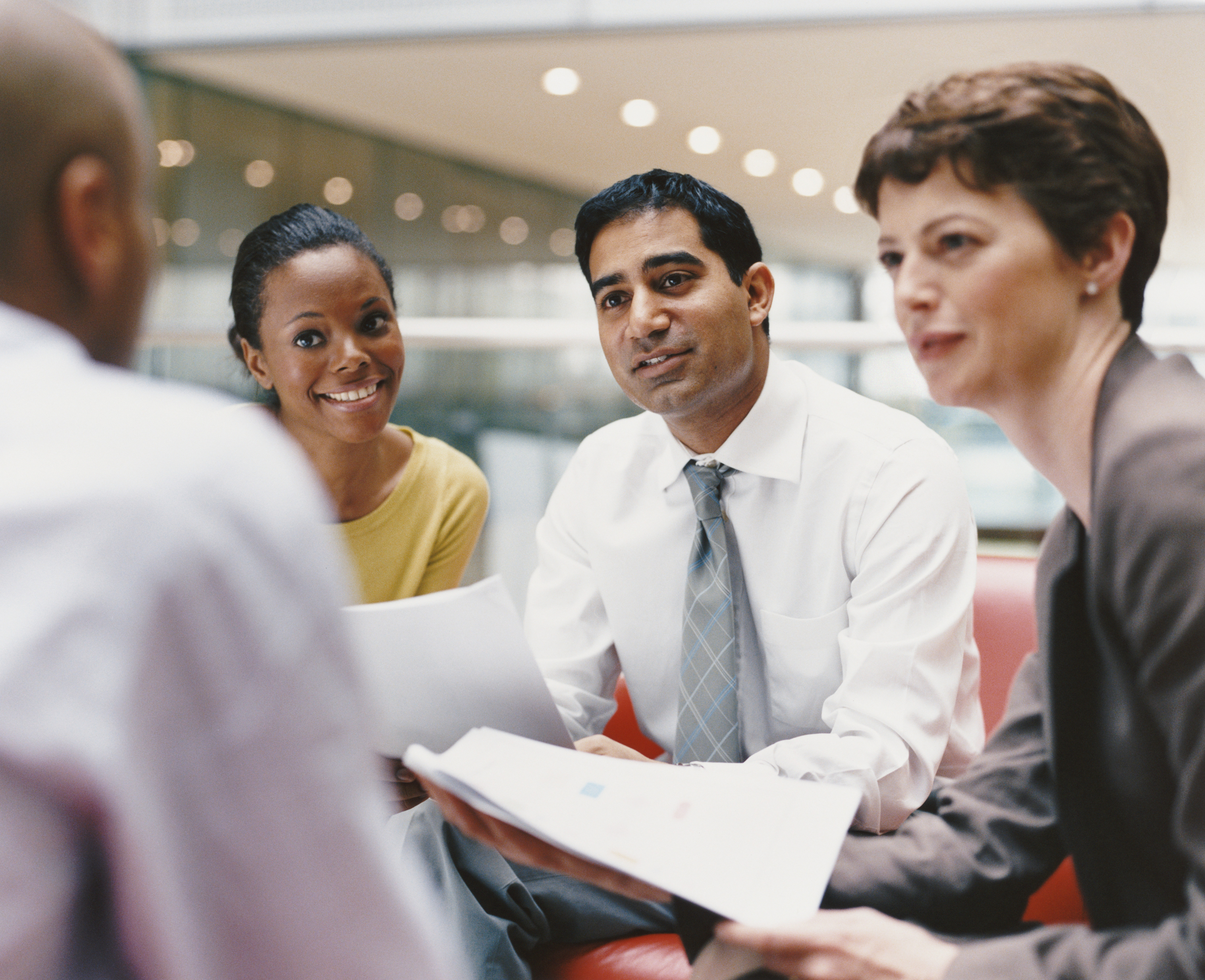 To recall, for a given PPH agreement, the PPH allows for requesting accelerated examination at the one office participating in this agreement based on the search results and a set of claims accepted for grant in an analogous application at the other participating office.

Most recently, the PPH agreements between the EPO (European Patent Office) and the Malaysian and Philippine patent offices, respectively, have entered into force. The agreements apply to both national and PCT work products.

Furthermore, The EPO and the Eurasian Patent Office, EAPO, have announced the signing of a PPH agreement to enter into force later this year.

An overview of existing and working agreements under the Global PPH at the time of writing can be seen on the PPH website compiled by the Japanese Patent Office, JPO. Please click here.