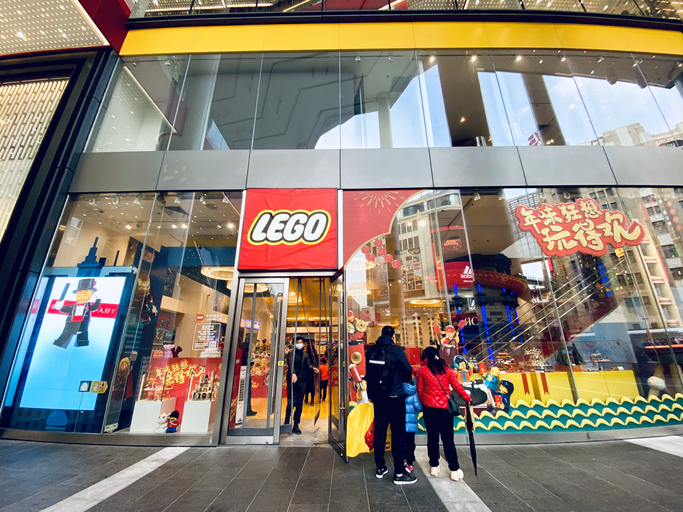 The amount was increased tenfold compared to an earlier decision by the Guangzhou Intellectual Property Court, which awarded Lego Rmb3 million. The increase is part of a trend whereby higher compensation amounts are being awarded by China’s courts, particularly in cases involving intellectual property.

In this case, both sides appealed the judgment of the Guangzhou IP Court. The defendants argued that the compensation amount of Rmb3 million was excessive, while Lego believed that such amount was insufficient.

Dissatisfaction with the level of compensation is one of the main drivers for bringing appeals in China, and this case is an example of this from both sides.

It is worth noting that the final award of Rmb30 million was actually the original amount requested by Lego during the first-instance trial.

The original Rmb3 million award by the Guangzhou IP Court was calculated using the previous maximum statutory compensation under the Trademark Law and Anti-unfair Competition Law.

The Guangdong Higher People’s Court considered three main aspects in determining the infringement and calculating the amount of compensation:

The judgment of the Guangdong Higher People’s Court is now in force and final. Under certain circumstances, the parties may apply to the Supreme People’s Court for a retrial, subject to examination and approval. However, before the initiation of a retrial procedure, the judgment continues to be enforced.

This is not the first victory for Lego, with multiple cases ongoing and several positive outcomes already obtained. These include a criminal case heard in Shanghai last year and a case before the Shantou Intermediate Court.

These cases have become typical examples of how China’s courts are cracking down on IP infringement, in particular against international brands. Many have been hailed as landmark decisions and hold significant influence in the IP arena.

Lego’s victories may encourage more foreign IP holders to enforce their rights against infringers in China.

The Business of IP – Understanding and Creating Value: Part 3 – Mergers and Collaborations