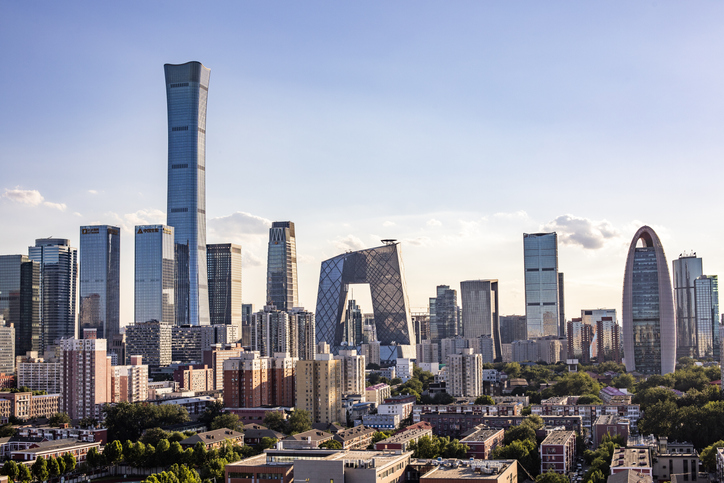 On 29 March 2022 the China National Intellectual Property Administration (CNIPA) released the “Notice on Continuing to Severely Crack Down on the Malicious Registration of Trademarks”.

The notice highlights the importance of trademark registration management to promote the development of intellectual property and create a favourable environment for innovation and business. It covers eight topics, including:

As a focus of the crackdown, the notice identifies 10 typical illegal acts that violate the principle of good faith, offend public order and customs, seek illegitimate interests and disrupt the order of trademark registration:

In addition to these typical behaviours, the notice puts forth that all IP offices shall cease to offer any subsidies or awards for trademark registration. This includes registrations through the Madrid System. It is left to each office to phase out awards and subsidies based on the local market conditions. However, the notice requests these offices to strictly implement such cancellation.

This is a staggering number of registrations for a single jurisdiction and the current focus – as evidenced by the notice – is on quality instead of quantity. For example, the United States was second after China with 2.6 million active trademark registrations, and India third with 2.4 million.

The list of typical behaviours will be used to guide IP offices in identifying the most common acts of malicious trademark registrations.

The most significant aspect of the notice, however, is the eradication of awards and subsidies for trademark registration. Market participants have long suspected that awards and subsidies contributed to the crowded register and high levels of malicious trademark registrations in China. It was announced last year that subsidies for patents would be reduced by at least 25 percentage points a year, and be fully cancelled by 2025. While there is no specific date in the notice, it is hoped a similar timeframe will be achievable for trademarks.

This article first appeared in WTR Daily, part of World Trademark Review, in May 2022. For further information, please go to www.worldtrademarkreview.com.