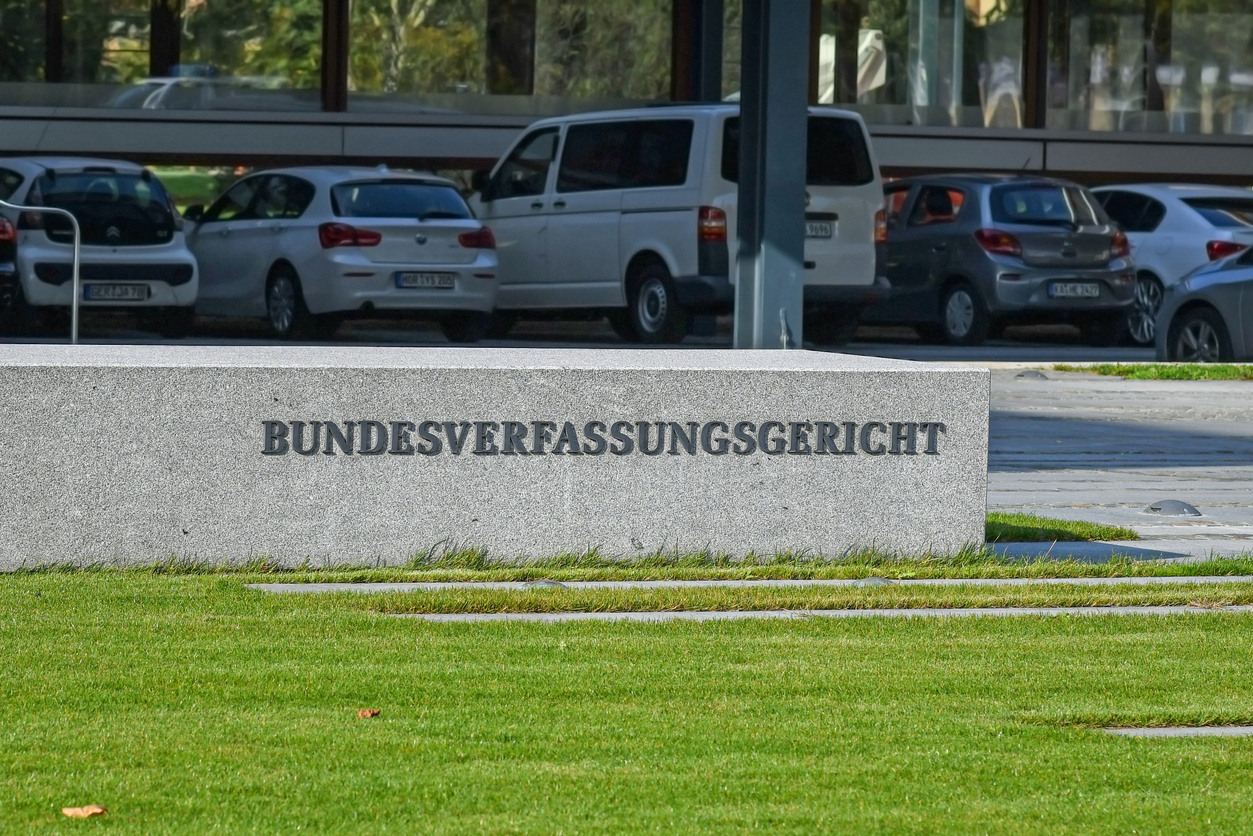 Today, the court tasked with upholding Germany’s constitution, the Bundesverfassungsgericht, has issued its long-awaited decision on a complaint against ratifying the Unified Patent Court Agreement (UPCA).

The Court’s decision upholds the complaint, finding that the German legislative act that ratifies the UPCA does indeed contravene the German constitution. The German Federal President is now prohibited from assenting to the UPCA ratification. According to today’s decision, ratification of the UPCA by Germany should have been passed by a two-thirds majority by the German parliament.

Today’s decision could mean that the court agreement and associated Unitary Patent regime will never become operational. Parties interested in establishing a central European patent jurisdiction will have to think of other ways to reach their goal. It remains to be seen whether the German legislators will make an attempt to pass the law with the majority required by the constitutional court.

The Unitary Patent system aims to provide easier and affordable access to effective patent protection in the EU. Instead of a collection of national rights which require separate renewal, enforcement and in some cases translation, a Unitary Patent would be universal and singular within participating European states, reducing cost and time implications.

The Unified Patent Court would provide access to legal and technical specialists and work according to streamlined procedures.