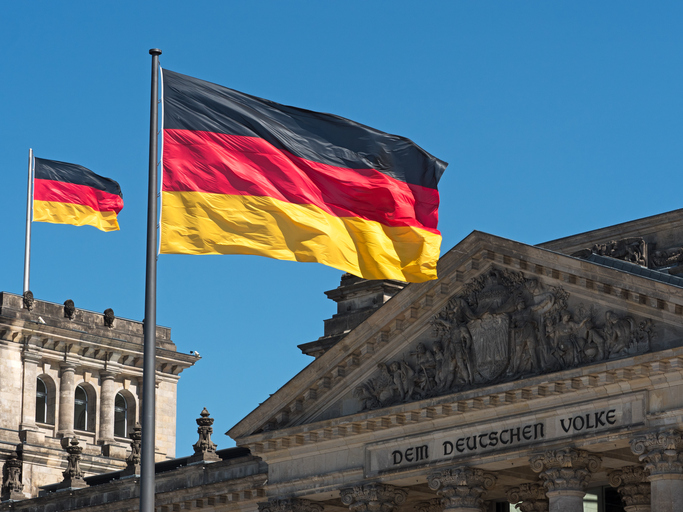 Despite the uncertain situation in the UK and Germany, other EU member states seem to continue to ratify the UPC agreement.

The latest states to join those who have already ratified are Estonia and Lithuania, of which both deposited their instruments for ratification during August. The complete list can be found here.

Before the new election took place in the UK, they had made significant progress in the ratification process. However, as the situation has unfolded, both with the result of the election and the constitutional complaint in Germany, the process seems to have come to standstill.

The constitutional complaint, filed in Germany by an anonymous person, appears to challenge the ratification of the UPC by Germany based on constitutional grounds. The Federal Constitutional Court (BVerfG) has therefore made an informal request to the President to refrain from signing the draft legislation passed by the Parliament. The complaint appears to be quite complex, involving concerns with the legislation exceeding the limits of the transfer of sovereignty under the constitutional right to democracy which is derived from Art 38(1) of the Basic Law for the Federal Republic of Germany (Grundgesetz, GG). It is at this point unclear when the BVerfG might issue a decision regarding this complaint.

There is no new timetable envisaged by the UPC preparatory committee, whose latest timetable i.e. beginning of 2018, now seems very overly optimistic.

Finally, the EPO has published a 40 page long “Unitary Patent Guide” to help future users navigate the new patent system. It’s a comprehensive guide, but as it looks right now there will be plenty of time to revise before the start of the UPC. (It can be found here.)