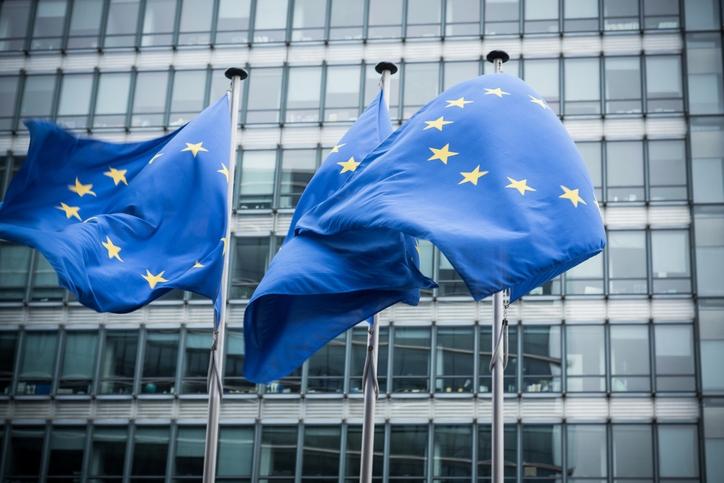 German ratification of the UPCA is one of the last hurdles for the Unitary Patent system. The system has suffered a series of delays ever since an agreement was reached in 2012 that made the Unitary Patent possible through enhanced cooperation at an EU-level.

The Unitary Patent system aims to provide easier and affordable access to effective patent protection in the EU. Instead of a collection of national rights that require separate renewal, enforcement and in some cases translation, a Unitary Patent would be universal and singular within participating European states, reducing cost and time implications.

The Unified Patent Court would provide access to legal and technical specialists and work according to streamlined procedures.

The Agreement on a Unified Patent Court can enter into force once 13 contracting member states, including the UK, France and Germany ratify it. Brexit and German ratification have been two major obstacles in the eight years since the agreement was reached.

In the case of the UK, even though it had ratified the agreement in 2018 it has since withdrawn participation. It has also been made clear by the EU that the Unitary Patent system will continue despite the UK’s withdrawal.

In Germany, a constitutional complaint from a private individual caused delays and it was unclear if the Unitary Patent would survive. Especially when the German Federal Constitutional Court (Bundesverfassungsgericht) ruled on that complaint in March of this year. The Court declared that the Act of Approval to the Agreement on a Unified Patent Court to transfer sovereign powers to the UPC was void.

However, the Court did not rule that accession was unconstitutional. It stated that ratification by a simple majority in the German parliament (Bundestag) was not enough and two-thirds support is required.

In fact, the Court made no reference to the substantive arguments in the complaint and only voided ratification based on procedural grounds.

The threshold was finally met on November 26. Draft legislation to ratify the UPC Agreement and its Protocol on Provisional Application received its second and third readings and approved by 570 Bundestag members out of 709. Effectively resuscitating the delayed and troubled Unitary Patent system and the Unified Patent Court.

The bill was submitted as an act to the Federal Council (Bundesrat) for approval today, December 18 and it passed with the needed majority.

However, there is still a possibility of another constitutional complaint which would prevent or delay the legislation. Any constitutional challenges have to be launched between the vote in the Bundesrat and the president’s signing of the act. This window is only a few weeks long, which in theory would make it difficult for a substantive complaint to be filed.

There is still a way to go before we have a fully functioning Unitary Patent system and a Unified Patent Court. A first step is for two more signatory states to agree to the Protocol of Provisional Application before the Preparatory Committee can finalise all outstanding administration during the Provisional Application Period. However, things are looking much better than they did in March of this year.

We will keep you updated on any future developments as and when they happen.