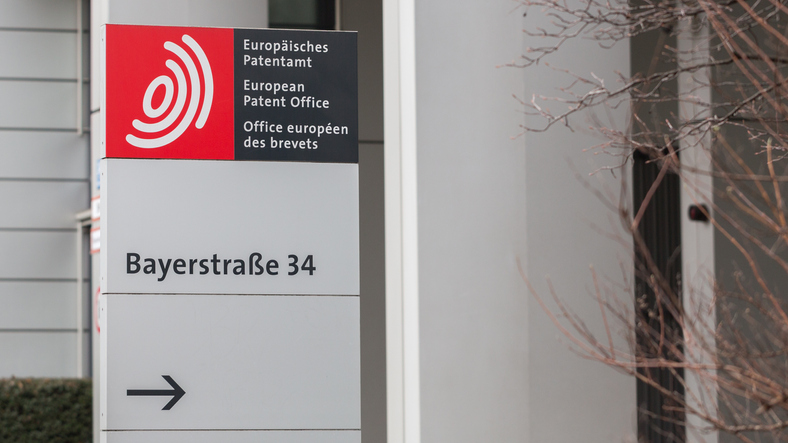 The European Patent Office’s (EPO) highest legal authority, the Enlarged Board of Appeal, is about to be referred questions from the Board of Appeal (BoA) on whether data produced after the filing date of a patent application (post-published data) can be used as the sole basis to support the inventive step of a claim.

Essentially, can the patentee utilise post-published data to support the plausibility that the technical problem has been solved over the full scope of the claim.

The patent in question, EP2484209, has been granted and concerns insecticide compositions with the opposition raised by agrochemical giant Syngenta.

The patentee is the Sumitomo Chemical Company from Japan and relies on documents dated after the filing date for its inventive step argument. Sumitomo claims that the post-published data combined with its original application demonstrates that the claimed components had a synergistic effect.

The Board of Appeal considered the post-published data as crucial to determining the inventiveness of the claims and both parties agreed there was a need to refer this case.

The Enlarged Board of Appeal will consider if post-published data can be relied upon to satisfy the requirement of the plausibility of a technical effect.

According to established jurisprudence from the BoA, assessment of inventive step is made on the effective date of the patent using the information in the patent and common general knowledge available to a skilled person (see e.g. decisions T 609/02, T 1329/04, T 1545/08). Moreover, there can only be an invention if the application makes it at least plausible that its teaching solves the problem it purports to solve.

The instant Board of Appeal arrived at the preliminary view that previous BoA decisions diverge on the criteria that should be applied in determining whether or not post-published data can be taken into consideration when assessing inventive step before the EPO, and in particular whether such data are admissible in opposition proceedings.

A previous ruling from 2005 stated that the technical effect underlying the inventive step must be plausible from the patent application as filed if the effect was not considered plausible; post-published data could not be relied upon as the sole basis for the inventive step (T1329/04). In other words, the BoA considered it a precondition for taking into account post-published data that it was already plausible at the filing date that the claimed technical effect was obtained (the ab-initio plausibility criterion).

A subsequent ruling from 2011 saw the Board of Appeal requiring plausibility in the application as filed only when there were substantiated reasons to doubt the alleged technical effect. Plausibility was found by this Board not to be a criterion for patentability but a threshold that must be reached for post-published data to be admissible (T0578/06). Other Boards of Appeal have questioned the legal basis for the ab-initio plausibility criterion. For example, at the other end of the spectrum, the Board of Appeal in T 2371/13 stated that disregarding post-published data would be incompatible with the problem and solution approach.

The questions to be referred to the Enlarged Board of Appeal in their current form effectively ask whether an ab-initio plausibility or implausibility criterion may be applied when deciding if post-published data can be considered as the exclusive proof of inventive step. The current appeal proceedings will continue in writing to allow the parties to comment on the provisional questions.

It is nevertheless hoped that the eventual outcome of the referral may assist applicants in deciding how much supporting information to include in patent applications. In this context, it is important to remember that some jurisdictions (like China) have a very strict view on to what extent an applicant can rely on post-filed data.

With this in mind and if jurisdictions outside Europe are also envisaged for applicants, it is advisable to include as much information as possible at the time of filing with respect to technical advantages. This includes experimental data in addition to examples showing that the invention works over the full scope of the claim.

Such heightened levels of technical evidence at filing may even become a need to have rather than a nice to have quality of future EP applications, but that remains to be seen. The eventual G-decision (probably G2/21) from the Enlarged Board of Appeal in two to three years’ time will potentially have wide-reaching impacts for applicants.