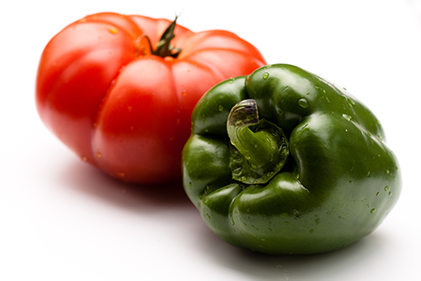 It has been clear that essentially biological processes for the production of plants or animals are explicitly excluded from patentability under Article 53(b) EPC. However, patentability of products of the essentially biological processes, such as plants and animals, has been questioned and repeatedly visited by the Enlarged Board of Appeal in recent years.

On 14 May 2020, the Enlarged Board of Appeal held in G3/19 that the exception to patentability under Article 53(b) EPC had a negative effect on patentability of plants and animals exclusively obtained by means of an essentially biological process. That decision resulted from the Enlarged Board’s dynamic interpretation of the above provision in the light of Rule 28(2) EPC.

To understand the reasoning behind decision G3/19, it is important to review some of the preceding cases, such as G2/12 and G2/13 (also known as Tomatoes II and Broccoli II, respectively). In those cases, the Enlarged Board of Appeal concluded that a product-by-process claim directed to plants or plant material obtained by an essentially biological process is allowable. That conclusion was applied to a number of the succeeding cases, which resulted in the Brassica plant produced with a method of crossing and selecting (T83/05) and a naturally dehydrated tomato fruit (T1242/06) both being patentable.

However, in June 2017, the Administrative Council in response to the EU Commission’s Notice of Interpretation of EU Biotech Directive introduced Rule 28(b) EPC. According to that Rule, plants and animals exclusively obtained by an essentially biological process are not deemed to be patentable. Despite this, in T1063/18 the Board of Appeal disregarded Rule 28(2) EPC and applied decisions G2/12 and G2/13. That led to a referral of the question whether Rule 28(2) EPC is in conformity with Article 53(b) EPC to the Enlarged Board of Appeal, which was addressed in G3/19.

Although the conclusion from the Enlarged Board of Appeal in G3/19 is clear, the dynamic interpretation of Article 53(b) EPC adopted therein does not necessarily close the door to new interpretations and future legal developments on the matter. What is certain, however, is that the negative effect on patentability of products of essentially biological processes, provided by decision G3/19, does not have retrospective effect on European patents granted before 1 July 2017 (when Rule 28(b) EPC entered into force) and on any pending European patent applications filed before that date.

While stakeholders can rely upon the answers provided in G3/19, it will certainly be exciting to see if any further interpretations on this matter will follow.