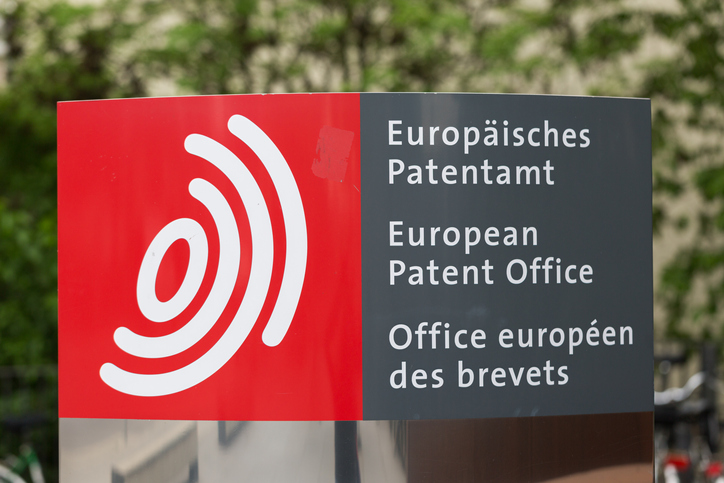 The European Patent Office (EPO) released its Patent Index 2020 this week. Despite the coronavirus pandemic, filings remained stable with increases in applications from the medical technology, biotechnology and pharmaceutical industries. These increases helped to counter declines seen in some sectors like mechanical engineering.

As a result of the current global situation, it comes as no surprise that the largest increases in the number of patent applications from last year were in medical technology (2.6%), biotechnology (6.3%) and pharmaceuticals (10.2%).

Other technical fields that saw increases include electrical engineering, with audio-visual technology up 4.6% and semiconductors up 7.1%.

Europe maintained its share of nearly half of all patent applications and while applications from the US were down 4.1% – they still accounted for a quarter of all applications.

Looking closer at EPO states – all countries where AWA has offices appeared in the top 20: Switzerland, the Netherlands, Sweden, Denmark, Belgium, Norway and Luxembourg. In particular, Sweden, Denmark and Belgium saw minor changes in the number of applications filed – highlighting stable market conditions.

Switzerland, Sweden, Denmark and the Netherlands were all ranked from first to fourth, respectively, in terms of the number of European patent applications filed per million inhabitants, showcasing high innovation levels. Belgium and Norway also placed in the top 20.

Europe is an attractive technology market for European and international companies. It continues to be a hub for innovation and has so far weathered the storm from the coronavirus pandemic. It will be interesting to see if this trend continues in 2021 and if any sector surges scale back.