The EPO improving timeliness and granting patents at a record level 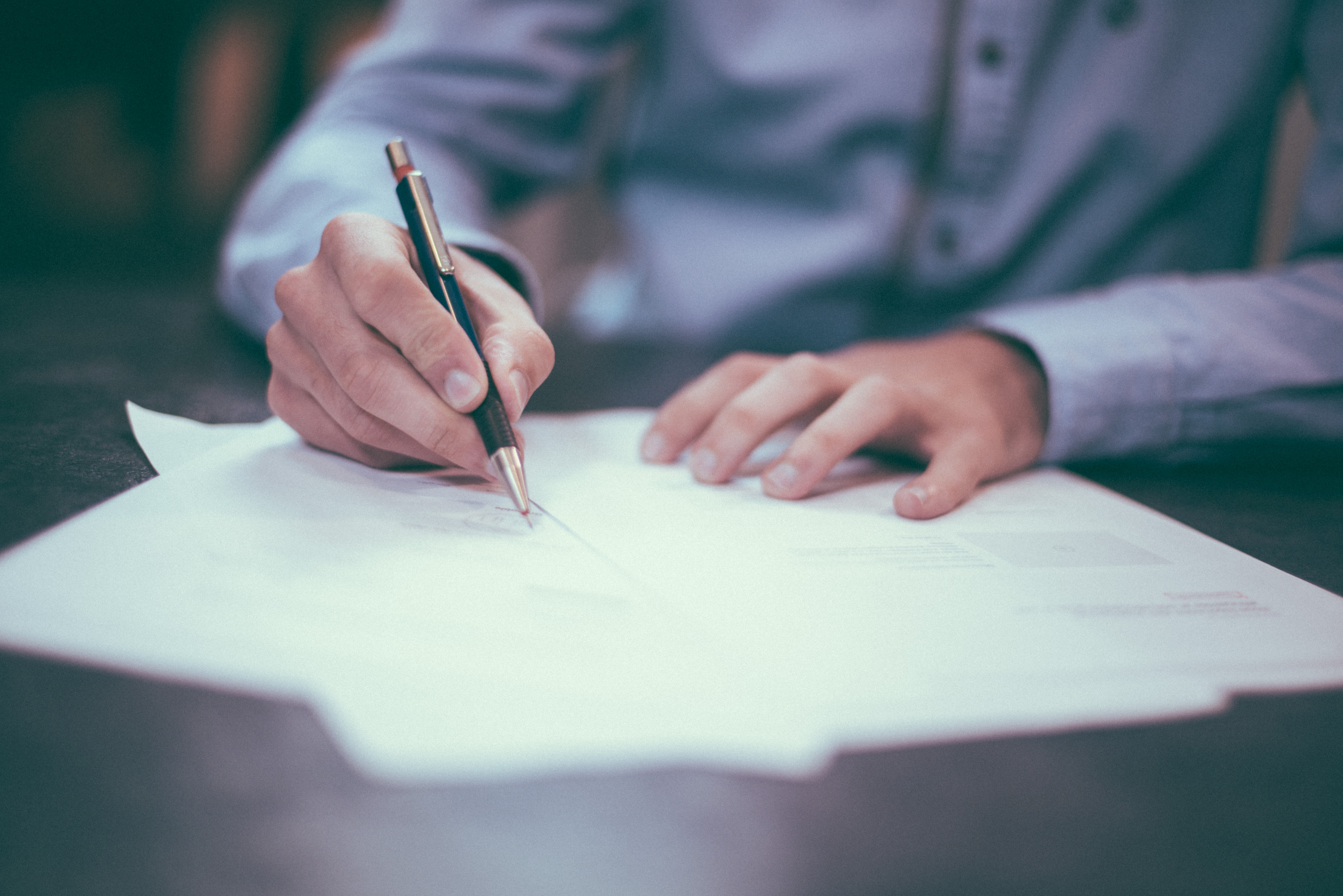 After having a brief look at the statistics in the EPO (European Patent Office) annual report of 2016, which was recently published, it was clear that something had happened. During 2016, almost 96 000 patents were granted, which is a massive 40% increase in comparison to 2015. The number of patent applications filed in 2016 were almost at the same level as the previous year and reached just over 159 000.

So what has the EPO been up to? How could it be possible to increase the rate of grant, i.e. the search and examination of applications to that extent? You have to dig deeper into the annual report to find the answer. The EPO appears to have made efforts to increase capacity and efficiency, but without compromising the quality of the work performed. The 4 300 patent examiners delivered an astounding nearly 396 000 searches, examinations and oppositions, and they managed to reduce the (in some technology areas well-known) backlog of pending cases.

One of the actions taken to do this, was with an addition of 200 patent examiners during 2016, and the aim is to provide a higher legal certainty for applicants by introducing what the EPO calls “Early certainty initiative”, where a search report is to be delivered within 6 months of receipt of an application. The EPO is further aiming to bring the time to conclusion of the examination down to 12 months on average by 2020. A major concern has been to not compromise the quality of the search and examination, even though the throughput of application increases. The entire patent granting process is certified under the latest ISO 9001 standard, and the EPO regularly checks the quality through for instance surveys amongst patent professionals, surveys which rank the EPO as one of the top patent offices.

Naturally, this means that the EPO is able to provide a reliable service to applicants to be able to decide early on whether to continue the process at the EPO or not, and that the transparency of the procedure is improved for third parties as well.

Even though the fees for services provided by the EPO are generally considered to be quite high, they have in fact kept the fees at a stable level since 2010, apart from adjustments made due to inflation. In addition to this, the EPO has also provided new possibilities for refund of fees, especially the examination fee, if an application is withdrawn at specific stages of the grant procedure. The procedure of informing the applicant about the start of the substantive examination, and the possibility to withdraw the application, is further thought to improve the examination times on average, by reducing the stock of pending applications.

With the up-coming possibility of requesting Unitary Effect after grant, and the new and efficient Unified patent court system, Europe should be well worth considering when drawing up your patent filing strategy, regardless of where in the world you, as an applicant, are located. Speaking of which, the annual report also showed that some of the major applicants filing with the EPO actually comes from China, Korea, Japan and the US, a clear indicator that Europe is an interesting market for both small and large businesses.