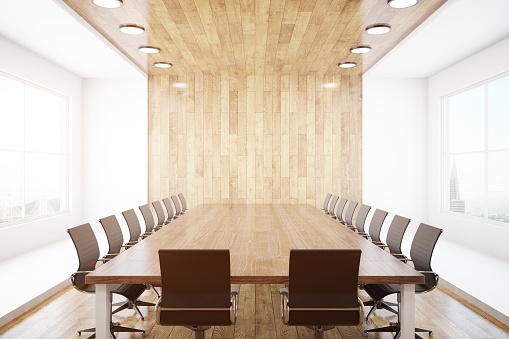 The Swedish Patent and Market Court (PMD) announced an interesting judgment concerning the Board of Directors’ personal liability for patent infringement in October this year.
The company Power Tools sued the company Royex, its chairman and president for patent infringement of cartridges for cracking stones. PMD found that the product “Royex Generation II” constitutes patent infringement. The PMD specifically examined what is required for a company representative, and not just the company as such, to be considered to have infringed on a patent. Practice shows, according to the PMD, that an individual-level test is required of what can be added to each other and a relatively comprehensive investigation as to what actions the individual has done.

According to the PMD, there is no support for deputies and ownership in a limited liability company by itself which is sufficient for anyone to be considered to have infringed on intellectual property rights when the infringement occurs within the framework of the company’s operations. The person must himself have taken the actions that constitute the intrusion.

The PMD also tried if the Chairman had acted negligently. The court referred to the fact that, in practice and law enforcement, a diligence standard had been imposed on intellectual property infringement. The person who deals with products that may be protected by copyright has, for example, a duty of inquiry regarding the goods he purchases. This duty is adapted to product range, supplier and the risk of copyright infringement. The same applies to those who deal with goods that may be counterfeit. PMD therefore found that the manufacturer and distributor of products in a patented area may be expected to stay informed of the patent portfolio in the area. This is especially true in markets with few players and where a company’s main competitor has a patent.

What is applicable for a company should, according to the PMD, also apply to the professional leader of the company. The Chairman of the Board had taken decisions that led Royex to offer and sell the Royex Generation II product. Therefore, he had reason to stay informed. The Chairman of the Board had acted negligently, and in solidarity with Royex, he had to pay reasonable compensation as well as compensation for the further damage that Power Tools has suffered due to the patent infringement. PMD also announced a prohibition of SEK 1 million against the board member.

The judgment implies an interesting development of practices regarding directors’ personal liability in the event of infringement of intellectual property rights. The verdict should provide all boards, at least boards of small and medium-sized companies, with a reason to review liability for patent infringement in connection with product launches and the like and to keep these issues up to date.