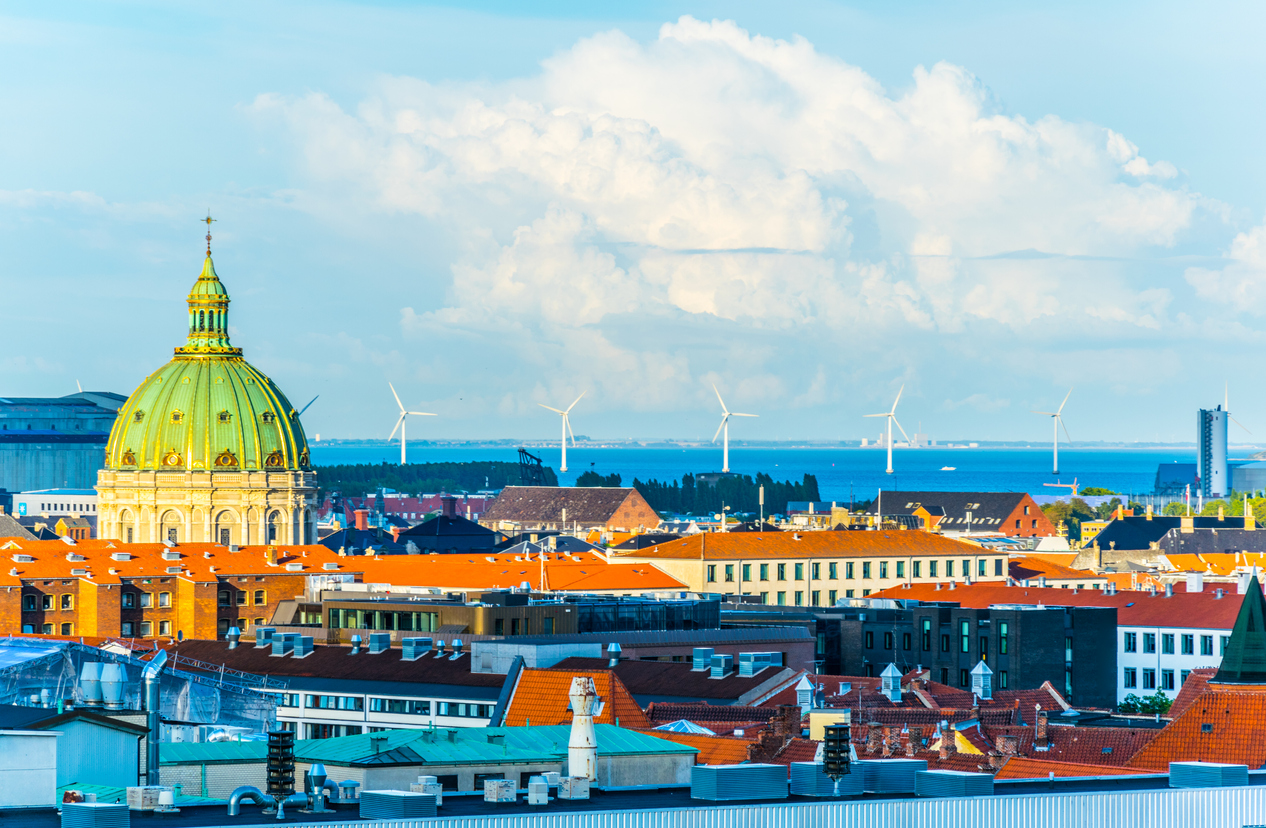 The Report is the latest update in a series providing an assessment of the combined contribution to the economies of the EU from industries that make intensive use of the different types of intellectual property rights.

It also notes that CCMTs will play an important role in achieving the goals set out in the Paris Agreement on Climate Change, and European companies are among the world leaders in many of those technologies.

“the Report confirms the importance of protecting our clients’ innovations through patents, especially as the industries within the CCMTs continue to develop rapidly.”

In a statement, the Danish Minister for Industry, Business and Financial Affairs commented: “Many of the exports that make Denmark a prosperous society today stem from the Green Transition. We must safeguard and protect this so that our talented and innovative companies are not at risk from foreign competitors taking their ideas and also their export and growth potential. In this context, the protection of intellectual property rights is essential.”

The Danish government recently set an ambitious goal to reach a 70% decrease in carbon dioxide emissions by 2030, placing greater emphasis on CCMTs.

Responding to the Report, Director General of the Danish Patent and Trademark Office (DKPTO) Sune Stampe Sørensen said: “Patent rights play a crucial role in the competitiveness of Green Transition companies, because they ensure companies have the right to their invention and can safely export their green solutions to the rest of the world.”

Lars Holm Nielsen, Leading Senior Policy Adviser at The Confederation of Danish Industry noted: “patent rights are the foundation of the next generation of solutions and are decisive for the growth of start-ups and SMEs.”

Comments from the Minister, Director General and Senior Policy Adviser showcase the importance in raising the awareness of intellectual property and patents in Denmark, Europe and globally.

“As a Danish Patent Attorney and President of ADIPA, I find it reassuring that the Danish Minister acknowledges the importance of CCMTs to reach the government’s ambitious goals for Denmark on carbon dioxide emissions – and the importance of patents to support this” comments Trier.

The Joint Report and the responses surrounding it confirm the importance of intellectual assets in combatting climate change. At the same time, such protections will ensure the prosperity and competitiveness of not only Denmark as a leader in this movement, but also Europe as a whole.

The European Patent Office’s (EPO) highest legal authority, the Enlarged Board of Appeal, is about to be referred questions