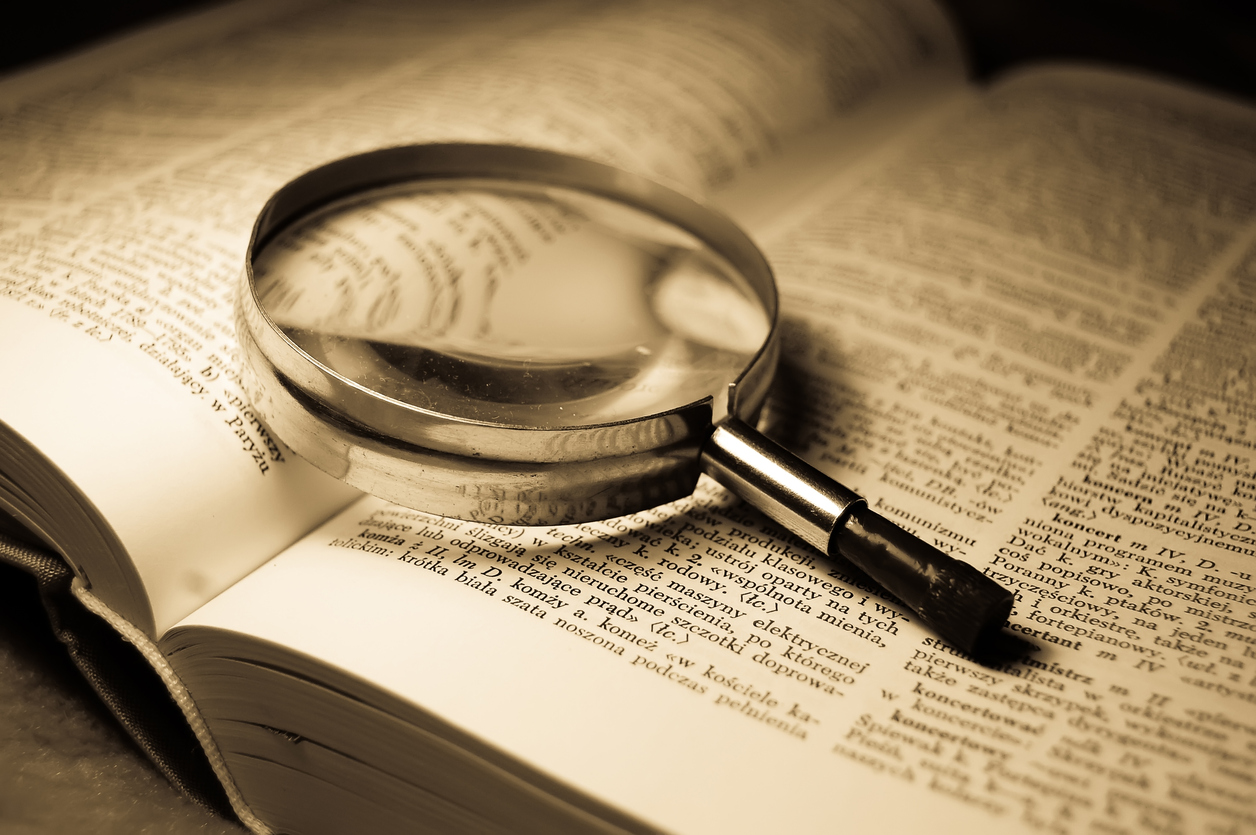 The rule on indirect infringement has been part of The Patents Act in Denmark for over 40 years. During that time, the rule has rarely been cited and up till now the most recent instance from the Maritime and Commercial Court was a case between Etradan BS A/S and Abena A/S (Case No. T-8-10) from July 2011 and no indirect infringement was found. The only Danish judgement where indirect infringement had occurred is a case from 1925 (UfR1925.467Ø), before the rule was incorporated into the Act in 1978.

With such a lack of jurisprudence in Denmark, there are few resources available to help interpret the rule. This situation is not unique to Denmark as the jurisprudence in other Nordic countries is also limited. In Europe, Germany, the Netherlands and the UK have witnessed an increasing amount of cases with indirect patent infringement, especially over the past 10 years.

On February 8, 2019, the Danish Maritime and Commercial Court in Copenhagen found that indirect patent infringement had occurred in a case between Simpson Strong-Tie A/S and Morten Lundvig ApS (Case No. T-8-17).

In Denmark, judges do not explain their reasoning behind judgements, nor the steps taken to reach a conclusion. This leaves us with no information as to whether they considered the jurisprudence and legal rules established from the German,Dutch or British courts.

This is how the Danish judicial system works, but given the lack of jurisprudence it would have been desirable if the court had included their reasoning or a description as to how and why they reached a decision that indirect infringement had occurred.

Despite the lack of information, it is possible to highlight the following details from the judgement. As mentioned, the court concluded that a patent for a method of assembling perforated fixing bands was infringed through indirect infringement.

Article 3, Paragraph 2 of the Act states:

Regarding the first condition, the court found that this was fulfilled as the metal furnishing was marketed in Denmark (a website in the Danish language).

Turning to the second condition, this was fulfilled as the court found that three elements in the patent claim were present in the metal furnishing and that the means (i.e. metal furnishing) related to an essential element of the invention.

The court had already decided that six out of seven patent claims were invalid due to a lack of novelty. This left only one patent claim valid and the court found that the metal furnishing supplied by the supplier, which could be used to assemble perforated fixing bands, was a means which related to an essential element of the invention – or what was left of it.

Finally, for the third condition, the supplier had an assembly description on their website about how to use the metal furnishing to assemble the perforated fixing bands, which showed that the fixing bands could be assembled as described in the method claim of the patent.

Considering the above, the court found that indirect patent infringement had occurred. This case is a great addition to Danish case law as it is the first case that actually states that indirect infringement occurred since the rule was adopted into the Patents Act over 40 years ago. However, information on how the part in question is an “essential part of the invention” and if and how the rules from foreign case law had been used remains unknown.

If you have any questions on indirect patent infringement feel free to reach out to the authors of this article: Mette Parlev (mette.parlev@awa.com) and Vibeke Warberg Rohde (vibeke.warberg.rohde@awa.com)