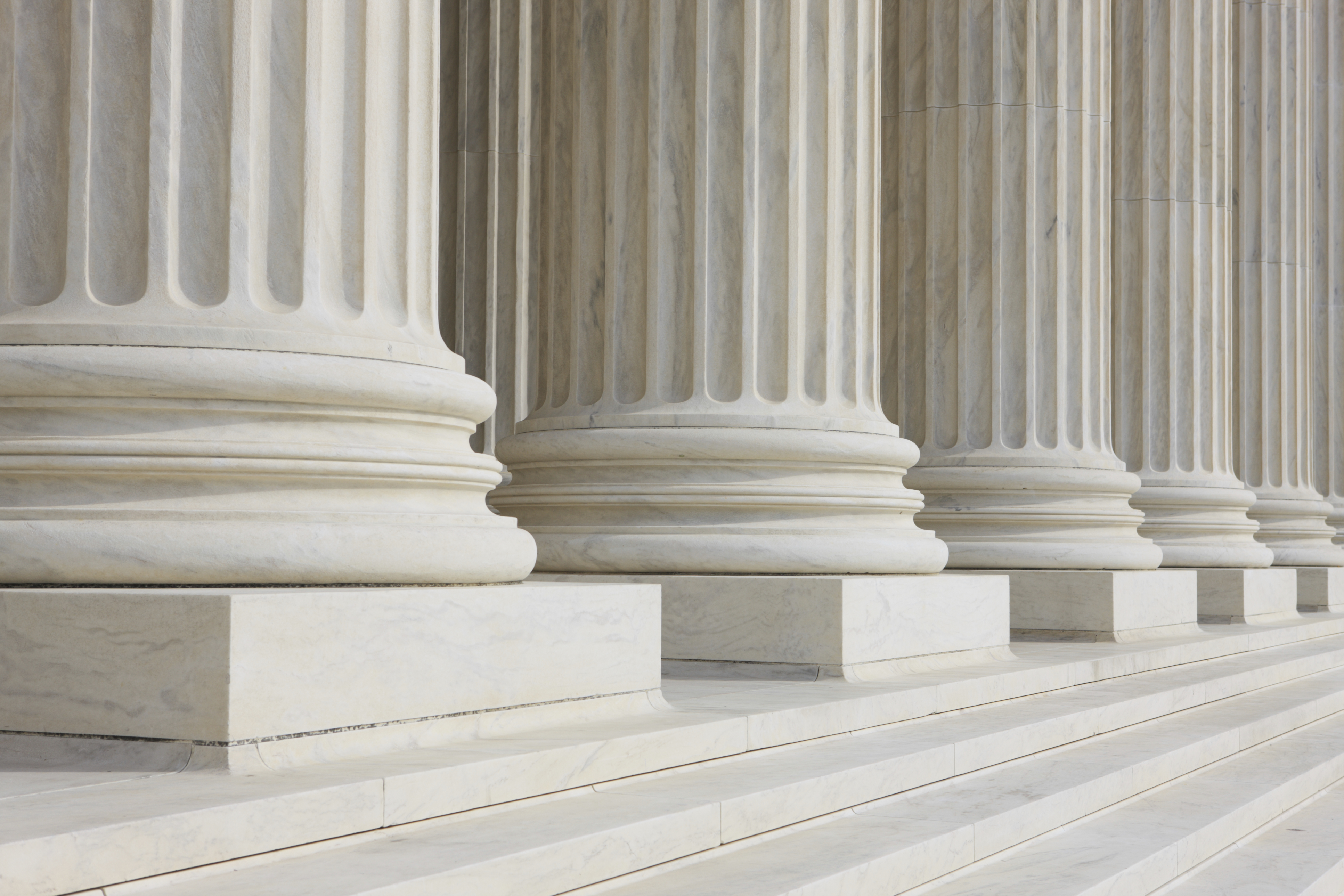 In Intellectual Property (IP) litigation in the Scandinavian countries, IP owners often try to get so-called ‘preliminary injunctions’ issued against the accused infringer. If granted, a preliminary injunction will allow the IP owner to put an immediate stop to the marketing and sales of the accused product up and until the final decision on the merits is made.

But there are also risks involved. If a preliminary injunction is first issued, but the infringement claim fails in the end, the IP owner has a liability to pay damages to the accused infringer for any loss which has been made as a result of the injunction. The loss is typically lost sales during the time that the injunction was wrongfully in place.

But how is the loss determined? Naturally, it is difficult to know what would have happened ‘but for’ a preliminary injunction.

Two recent Scandinavian decisions, one from Sweden and one from Denmark, issued in January and February this year, shed light on how the courts look at this. In the Swedish case, the sales forecasts were partly dismissed as not founded on sufficient evidence. The Danish case, on the other hand, went in another direction. Here, the accused infringer’s estimations of lost sales were largely accepted and the court awarded a record-breaking amount.

The Swedish case concerned a trademark dispute. A Swedish company, Cederroth, introduced its liquid dietary supplement product ’MULTI TOTAL‘ in health food stores and grocery stores/supermarkets in Sweden in early 2006. Cederroth was also planning to launch the product in the pharmacies. At that point, one of Cederroth’s competitors, Bringwell, was already selling a similar product with the trademark ’MIVITOTAL‘.

Cederroth then sued Bringwell and claimed damages for lost sales in an amount of roughly EUR 3.2 million. The district and appeal courts largely sided with Cederroth and awarded it about EUR 2.1 million. The Supreme Court, however, in its recently issued decision, reduced the amount significantly.

After a detailed account for the legal framework, the Court based its decision on the following main points.

All in all, the Court only awarded Cederroth about EUR 380,000 of the claimed EUR 3.2 million.

Another interesting point was that Bringwell was not held liable to pay for any lost sales abroad (in the other Nordic countries). Such a liability would presuppose that Bringwell knew that Cederroth was launching its product abroad and that this would not be possible if the sales in Sweden were stopped. In this case, Bringwell did not have such knowledge. Any lost sales in other countries were therefore not a typical and foreseeable result of the preliminary injunction and were not to be paid for.

A final important point concerned an accused infringer’s obligation to try to limit its loss when a preliminary injunction is granted. The Court concluded that Cederroth had no obligation to try to reduce the loss by selling the accused product under a different trade mark or a generic description.

The Danish case concerns a decision issued by the Maritime and Commercial High Court in January this year.

The background to the case was that AstraZeneca had sued Teva, claiming that Teva’s product ’Quetapin Teva‘ infringed on one of its patents (EP 0 907 364) relating to a sustained release quetiapine formulation. AstraZeneca obtained a preliminary injunction against Teva in the spring of 2012. The injunction remained in place more than four years, until the patent was revoked in June 2016.

Following the revocation of the patent, Teva filed a lawsuit against AstraZeneca and claimed compensation for four years of lost sales in an amount of EUR 16.8 million.

To substantiate its case, Teva presented a detailed account for the sales that it would have made ’but for’ the injunction. The statement was broken down into different time periods and took into account factors such as degree of generic market penetration, Teva’s own market share (in the light of entry of other generic drugs on the market and parallel importers), price erosion and cost levels etc. Teva also relied on expert evidence by Ernst & Young.

AstraZeneca, on the other hand, presented its own version of Teva’s likely loss, which ended up in the amount of EUR 1.96 million.

After evaluating the evidence, the Court firstly found that Teva had made it clear that the estimated lost sales only related to the Danish market. The Court further considered it sufficiently established that Teva had suffered a substantial loss. For its estimation of the lost sales and profit, Teva had applied a number of assumptions concerning the generic market share, the price development, the competition from other generic producers and parallel importers. Further, Teva had calculated its costs for production as the maximum weighted average costs per sold unit. In the amount of costs, there were further included both expenses that would have been paid at a group level, including expenses for materials and production, as well as expenses that would have been paid by Teva (Teva Denmark), for example costs for distribution and storage. Given that these assumptions and parameters had to be considered as uncertain to some extent, the amount had to be discretionary determined based on Teva’s statement, the Court found.

In summary, Teva’s case was held to be largely well-founded and the Court awarded Teva roughly 80% of the claimed amount (EUR 13.45 million).

These two cases are highly relevant for anyone working with IP law in Scandinavia and anyone considering enforcing or defending IP rights here. They illustrate important principles of law and show that preliminary injunctions very much play a key role in contentious IP matters in these jurisdictions. It is also interesting to see that one of cases, the Swedish, turned out much in favour of the IP owner while the other case, the Danish, went the other way, in favour of the accused infringer. More Scandinavian cases regarding preliminary injunctions and their benefits and perils are likely to follow.