The consequences of Brexit are becoming clearer and clearer (sort of) 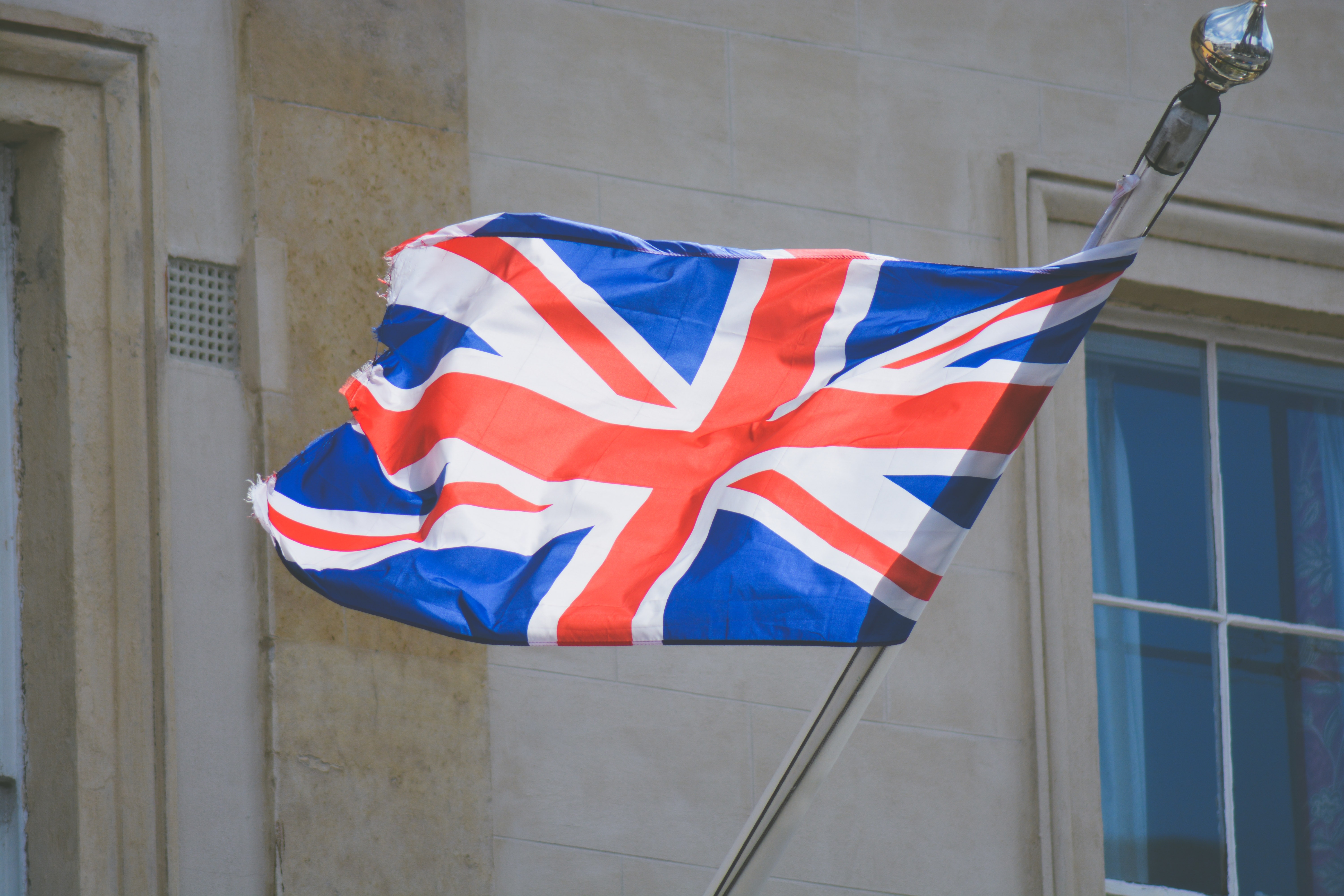 Naturally, there are still many “ifs and buts”. We still don’t have any idea as to how hard or soft the impact of Brexit will be. This will not be clear until the end of the UK negotiations with the EU, each country within the EU and, frankly, the entire world. Trade agreements, and other settlements don’t usually come easy.

For companies importing and exporting goods to the UK, the consequences are likely to be noticeable regardless of the outcome of the negotiations. This is applicable especially for SMEs mainly trading goods within the EU, i.e. rarely handling third country trade, since they will have to set up their organisation to deal with administrative customs procedures.

The National Board of Trade in Sweden has investigated the current situation and the possible options for trade. According to Annelie Wengelin, a customs and trade expert of the Board, there are four possible options: a customs union, such as the one between EU and Turkey; an agreement such as the one between EU and Norway; a free trade agreement like the one between Canada or South Korea; or possibility that the UK would only be a member of the WTO. In each of these scenarios, customs procedures will have to be enforced even though a customs union allows for the abolishment of custom duty. The agreement between Norway and the UK is based on the fact that Norway is a part of the inner market of the EU, and thus pays considerable amounts of money to remain within this market. The UK has indicated that Brexit will mean no such participation.

The alternatives and their consequences have been thoroughly studied and summarised in a report from the National Board of Trade. A summary in English can be found here. Please note that a full version in Swedish is also available.

With regards to the intellectual property rights currently available in the EU, the main ones are the EU Trademark and the Registered Community Design. These are handled by the EU Intellectual Property Office (EU IPO) and will remain unchanged until the UK leaves the EU. After that, it depends on the agreements made between the UK and EU. One possible option is that applicants will have to re-file or convert their EU rights into national rights. This will obviously come at a cost as filing fees and renewal fees are envisaged. Another option may be a bilateral agreement between the EU and the UK, but this would probably also need some type of conversion, or registration procedure.

Holders of EU-TM and RCDs should review any agreements, such as license, consents, coexistence where such rights may occur and possibly re-draft these to include the EU and the UK for future purposes. A review of any trademark and design portfolio should also be made. Even though the UK is an important market for most businesses, maybe not all registrations have to be converted after Brexit.  Through such a review a budget for potential expenditure could also be prepared. When applying for new EU registrations, the possibility of applying for national registrations in the UK could also be considered, but this will ultimately be a cost issue.

As for patent rights, nothing really changes even after the UK has finally left the EU. Patent holders will still be able to validate their patents granted through the EPO in the UK. The Brexit referendum, and now the new election, has put the introduction of the new patent system, the Unitary Patent and the Unified Patent Court on hold. What will happen with this system is still uncertain. Optimists believe it will come into force later this year, pessimists say it will probably never come into force, and if it does it will be without the UK, which would leave us with a delay of at least a couple of years.

However, the recent development in Germany has put the UPC entry into force on hold for yet some time, and it is no longer only dependent on the progress if the ratification process in the UK. The timetable and development will hopefully become clearer sometime during the autumn of 2017.