Conditions for bad faith in Sweden 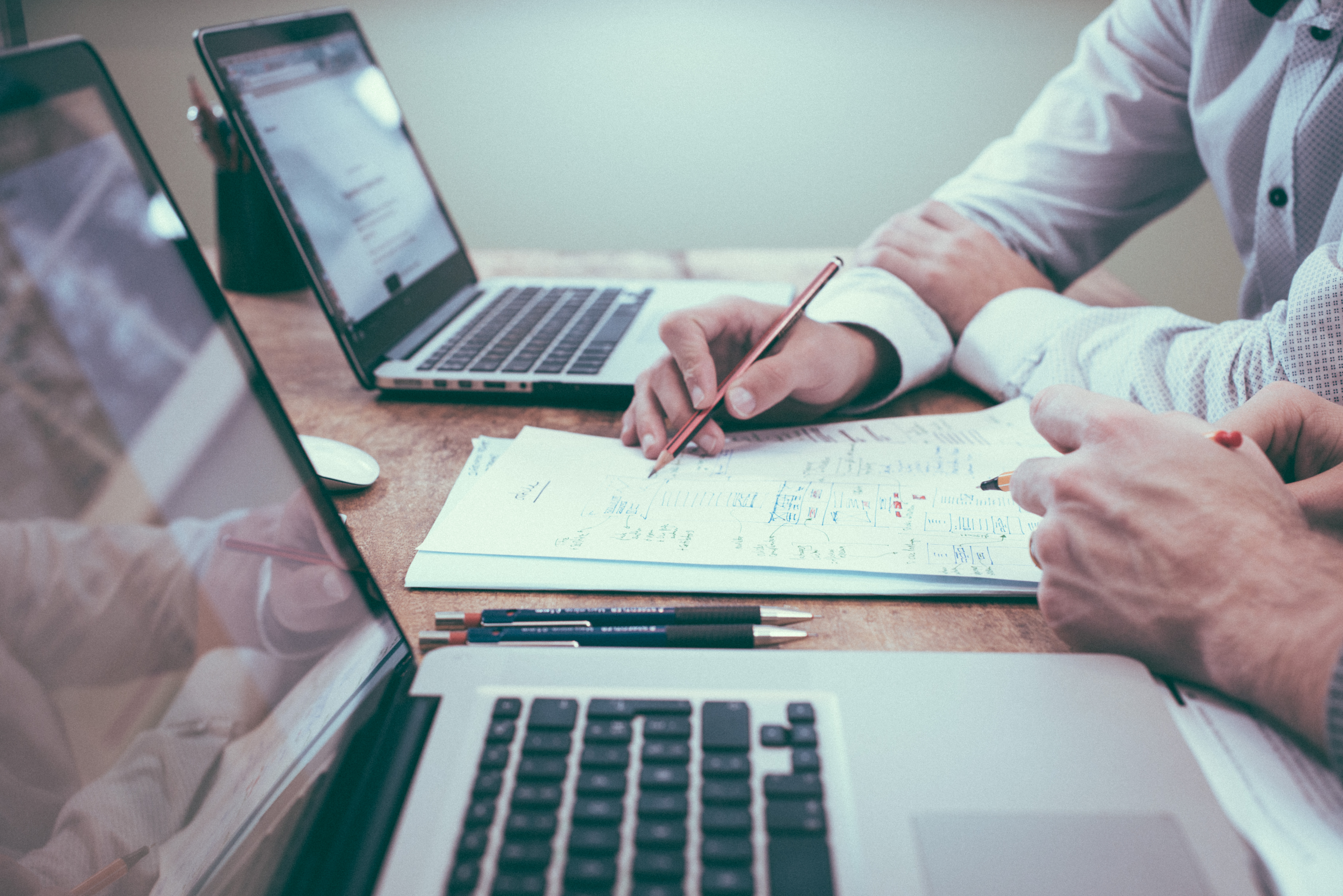 The Patent and Market Court has recently in a decision (case PMÄ 15622-16), dated 25 April 2017, ruled that knowledge of someone else’s prior use of a trademark alone does not suffice to constitute bad faith.

The company name of the applicant, Lilla Lyckliga Gatan (14) AB, with the dominant part being “Lyckliga Gatan”, was similar and had been in business since 2012. Therefore, the Patent and Market Court deemed the applicant to have a legitimate interest in registering the trademark.

Brands must take extra caution against counterfeits during Covid-19 pandemic

Enhanced online brand protection and anti-counterfeiting measures are needed due to the current pandemic: as demand from e-commerce consumers

This case concerns whether three raincoats produced and marketed by Zara infringed on two raincoats from Rains, the Long