Client-attorney privilege for non-US attorneys: Can clients trust that privileged communications with their patent attorneys will not be disclosed in US courts? 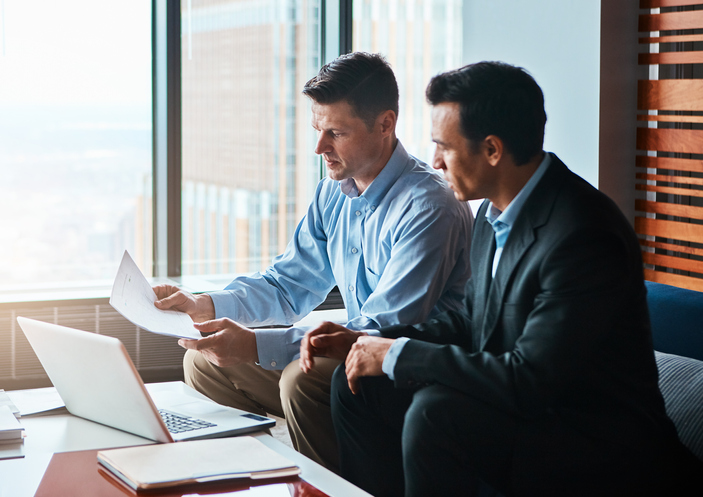 Federal Circuit decision Queen’s of 2016 introduced for the first time on a federal level an evidentiary privilege for US patent agents. The privilege applies to patent office proceedings only and so not, for example, to infringement or validity opinions.

In Queen’s, the Federal Circuit recommended that clear statutory provisions concerning patent agent privilege be established, and the Patent Trial and Appeal Board (PTAB) in 2017 did establish such new provisions. These provisions introduced an evidentiary privilege in proceedings before the PTAB which, in accordance with Queen’s, apply to patent office proceedings only. The provisions apply explicitly also to foreign “authorized” patent agents, i.e. persons authorized to practice patent law before a foreign patent office. Foreign law concerning client-attorney privilege is irrelevant.

In contrast to Queen’s, in the case in re silver, of February 2018, the Texas Supreme Court held that a US patent agent complies with the state’s definition of “a lawyer”. Therefore, a patent agent’s client could invoke a client-attorney privilege of the patent agent similar to that of lawyers, i.e. which was not limited to patent office proceedings. In re Silver only applies to the State of Texas. However, 37 other states have adopted the same or a similar rule of evidence, and at least these other states may reach a similar result as the Texas Supreme Court in similar cases1.

The mentioned ITC order 3Shape was granted in a case involving Danish company 3Shape. The order granted a motion to compel production of an unredacted copy of a document relating toa competitor patent analysis produced by a European patent attorney (EPA), i.e. a foreign authorized patent attorney, who was based in Denmark. The order was not appealed.

In the ITC order, the ITC denied 3Shape’s attempt to invoke evidentiary privilege for the competitor patent analysis of the EPA. Worth noting, the order was granted subsequent to an amendment of the Danish procedural act which entered into force on July 1st, 2018 and which introduced an evidentiary privilege in Denmark with respect to EPAs similar to that applying to Danish lawyers (“advokater”).

In view of these cases, it especially remains a question to which extent US courts will respect foreign law in cases where a foreign patent attorney’s client attempts to invoke client-attorney privilege in other matters than patent office proceedings.

Neither Queen’s nor in re Silver concern non-US patent attorneys or agents, but some earlier US district court precedents did apply foreign law and, thereby, recognized client-attorney privilege concerning foreign patent attorneys.

For a number of years there has been a global interest in establishing a clearly defined client-attorney confidentiality between patent attorneys and their clients. Clients should be able to discuss confidential, privileged legal issues with their local authorized patent attorney without fear of such discussions being used against them in legal proceedings before any court.

In line with this, both Queen’s and in re Silver recognized that clients have a reasonable expectation that communications with their patent agent relating to a patent matter will be subject to privilege.

In Denmark, for example, the evidentiary privilege concerning EPAs is not limited to patent office proceedings, and in view of this it seems more than reasonable that clients should be able to trust US courts to respect Danish law in this respect. It is the opinion of the undersigned author that client-attorney privilege concerning foreign patent attorneys ought to be respected by US courts in the same manner as it would be by a foreign court under the law in the relevant jurisdiction.

Hopefully, the current uncertainties will be resolved soon so that foreign clients can rest assured that confidential, privileged matters shared with their local patent attorney will not be subject to discovery in a US court. Until then, non-US patent attorneys should continue to be careful and exert suitable precautions when advising clients if there is a risk an attorney opinion is or can become of relevance in US court proceedings and, especially, in matters not concerning patent office proceedings.

On a final note, if US courts in future cases should not consider foreign law concerning the extent of EPA client-attorney privilege, e.g. as in the above ITC order, it seems entry into force of the Unified Patent Court Agreement (UPCA) may change this.

The UPCA aims to establish a unified patent court covering 25 European countries and is expected to enter into force within a few years. The Articles of the UPCA and the associated Rules of Procedure include provisions which establish a broadly scoped client-attorney privilege for EPAs and other patent attorneys and is not restricted to patent office proceedings. Furthermore, EPAs holding the co-called UPC Litigation Certificate will be able to practice law before the court, without the involvement of a lawyer.

After entry into force of the UPCA it seems that EPAs holding the Litigation Certificate could, therefore, reasonably be equated to US lawyers regarding to which extent an evidentiary privilege applies.