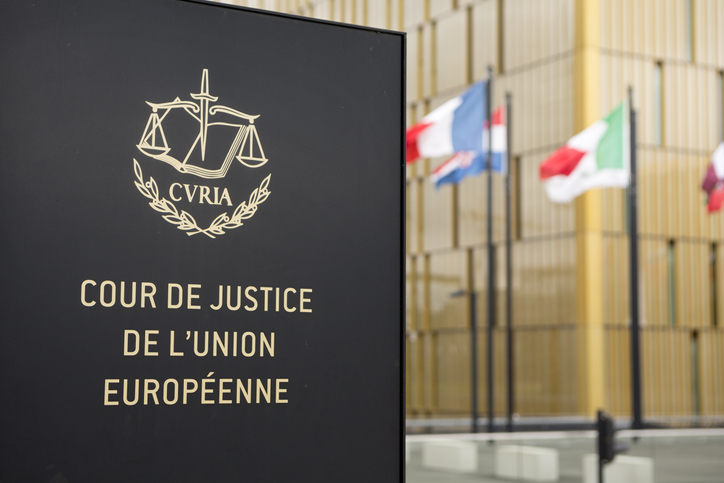 The Feta saga appears to have reached its conclusion with the judgment in case C‑159/20 from the Court of Justice of the European Union (CJEU).

Feta has lived a tumultuous life as a protected designation of origin (PDO). Initially, it was protected as a PDO through an EU regulation in 1996, which was annulled by a Court judgment in 1999 through an action brought by Denmark, Germany and France. Feta was without protection as a PDO until 2002, when a new EU regulation allowed Feta to be registered as a PDO.

PDOs are part of the EU quality schemes, aiming to protect the names of specific products from promoting their unique characteristics and only products adhering to the specific requirements can be marketed under the PDO. PDOs can thus be characterised as a special kind of intellectual property right.

For Feta, this means only cheese originating from specific geographical areas in Greece and complying with the product specifications.

Denmark has been producing cheese sold as Feta since the 1930s, with the majority being exported.

The regulation in 2002 protecting Feta as a PDO effectively put an end to Danish producers marketing their cheese as Feta on the EU market. However, it did not end the export of cheese under the designation to non-EU markets.

This caused the European Commission to bring an action before the Court in 2020 declaring that Denmark had breached their obligations under art. 13 of regulation no. 1151/2012 by failing to prevent or stop the use of the designation Feta on cheese produced in Denmark intended for export to third countries. The Commission also claimed that Denmark had breached its obligations of sincere cooperation arising under art. 4(3) TEU.

The dispute was whether EU law prevented the use Feta for cheese products that are not produced in accordance with the requirements of the registered PDO and then are exported to third countries.

Article 13(1) of regulation no. 1151/2012 confers broad protection for PDOs against commercial exploitation of the protected name. Art. 13(3) imposes an obligation on EU members to take appropriate administrative and judicial steps to prevent or stop the unlawful use of PDOs produced or marketed in a member state.

In essence, the question concerning the PDO before the Court was whether art. 13(3) of regulation no. 1151/2012 must be interpreted to impose an obligation for a member state to prevent exports of products under a PDO from a member state to a non-EU country where the designation is not protected as art. 13(3) is not expressly applicable to exports.

On the contrary, if it were the EU legislature’s intention that exports to third countries should be unlawful, it would have been stated explicitly.

Conversely, the Commission relied on the wording of art. 13(1), which protects registered names against direct and indirect use and that art. 13(3) indicates that the obligations of a member state arise when the PDO is used for products that are produced or marketed in a member state.

As such a member state must ensure protection against the misuse of names registered as PDOs in two types of situations: first, when the products that use such names are produced on their territory or, second, when products from other Member States or third countries that unlawfully use the registered name are marketed on their territory.

The Court essentially followed the Commission’s arguments and found that both from the wording of art. 13, from the context and from the objectives pursued by regulation no. 1151/2012, that export falls within the prohibited acts in art. 13(1).

Denmark was found to have failed to fulfil its obligations under art. 13(3) in its judgment from the Court handed down on July 14, 2022.

The judgment provides welcome clarification on the extent of protection offered to PDOs. Together with the judgments in the cases C-490/19, Syndicat interprofessionnel de défense du fromage Morbier and C-783/19, Comité Interprofessionnel du Vin de Champagne, geographical indications undoubtedly enjoy very broad protection against the use of the protected names both in the internal market and in exports to third countries.