China’s upcoming amendments to the Patent Law include punitive damages 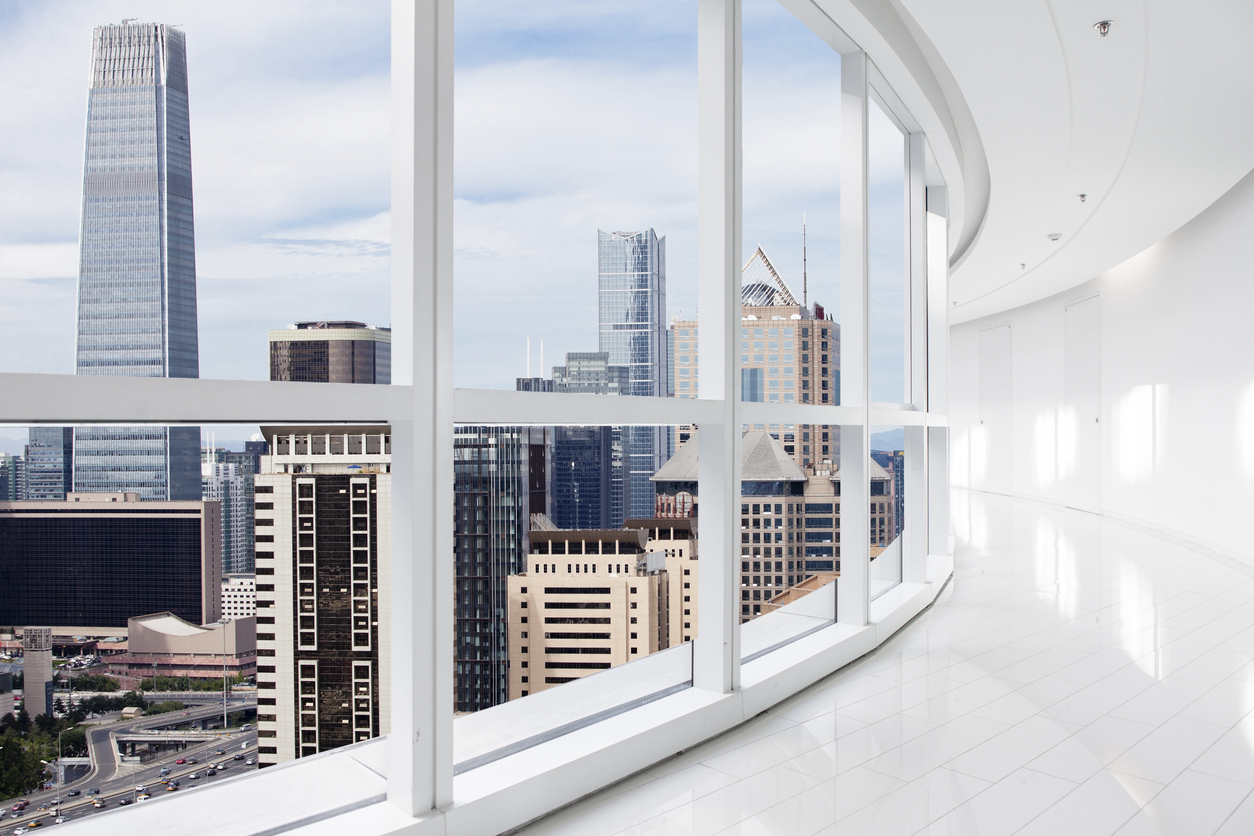 Last year saw a wave of legislative activity in China. The effects are being felt as different pieces of legislation become effective. The resonating theme is that China is putting an IP protection framework in place that meets the demands of both foreign parties and domestic entities.

This can be seen in particular with the amendments to the Patent Law, which now include punitive damages.

In January 2019, the China’s National People’s Congress (NPC) released draft amendments to the Patent Law. It is anticipated that the draft will be promulgated and become effective in 2020.

Highlights include punitive damages for willful infringements (up to five times the damages assessed), increasing the higher range of statutory compensation (from Rmb1 million to Rmb5 million), clarifying evidential procedure relating to burden of proof for deciding damages, increasing the power of administrative authorities for enforcement, patent term extensions for innovative drugs, extending the term for design patents to 15 years and clarifying the liability of internet service providers (ISPs) for online infringement.\

The draft further introduces new provisions regarding the good-faith principle when applying for patents and exercising patent rights.

In terms of clarifying liability, the draft requires ISPs (in China include e-commerce platforms) to delete, block, disconnect or take other preventive measures to prevent patent infringement if they are informed of court decisions or orders from administrative authorities by the patent rights holder, otherwise the ISP will be jointly liable with the infringing network user for the preventable losses.

A system for punitive damages has been a long-time request from international companies and domestic entities. Rights holders have been concerned about the ever-increasing costs of IP litigation and the disproportional damages awarded by the courts. The low amount of damages and even nominal damages have significantly deterred rights holders from enforcing their rights.

This has had a chilling effect on investments into China from international technology companies. Establishing a punitive damages system will help to ease these concerns, which are long overdue and builds confidence in the enforcement of IP rights. It also helps to increase the trust in China’s IP protection framework, especially in the eyes of international investors.

The amendments are a clear and positive sign of a country that is increasingly recognising the true value of intellectual property.