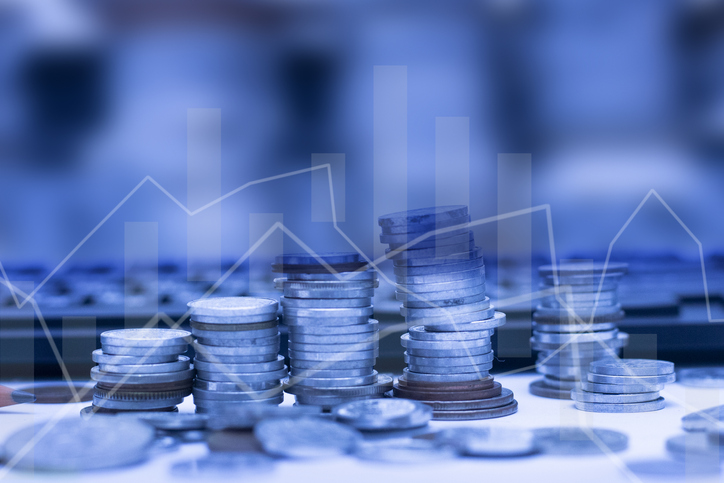 China’s amended Patent Law comes into force on June 1, 2021. Hai Liu from AWA Asia discusses compensation for patent terms in this article, which has for the first time been formally introduced into Chinese Patent Law as part of the amendments.

On October 17, 2020, the Standing Committee of the 13th National People’s Congress passed amendments to the PRC Patent Law, which come into force June 1, 2021. The amendments cover three key areas:

1) Strengthening the protection of the legitimate rights and interests of patentees;

2) Promoting the implementation and application of patents; and

Two new paragraphs have been added to Article 42. The second paragraph provides for compensation of delay in the granting of invention patents and the third paragraph stipulates that the time spent in the review and approval of a new drug’s listing shall be compensated for the effective patent term.

This means that an effective patent term compensation system has been formally introduced into Chinese Patent Law. This is a big step forward in developing China’s patent regime. The move has important and far-reaching impacts, especially for parties from the pharmaceutical industry. This article considers the specific provisions of Article 42 and the effects it will have on China’s patent regime.

While this clause is set to change China’s patent regime, further details and clarifications are needed. For example, it only stipulates in principle that the Patent Administration Department of the State Council can provide patent term compensation for unreasonable delay in the examination, but it does not stipulate any implementing procedures. More specifically, the following questions need to be addressed:

All these questions need to be addressed to implement this clause. We expect that implementing regulations and examination guidelines accompanying the amended Patent Law will provide answers in the near future.

Approval time for the listing of a new drug

The third paragraph of Article 42 relates to compensation for the time taken during evaluation and approval for the listing of a new drug. The specific provisions are as follows: “in order to make up for the time taken during evaluation and approval of new drugs, the Patent Administration Department of the State Council, at the request of the patentee, may decide to extend the patent term for the new drug-related invention patents, which have been approved for listing in China, for a period of no more than five years and the total effective patent term after the listing of the new drug shall not exceed fourteen years.”

This clause appeared in the first draft amendments to the Patent Law published in January 2019, which attracted great attention, but the wording “the invention of innovative drugs, which are applied to be simultaneously listed in China and abroad” caused considerable controversy. In the final amendment to the Patent Law, major changes were made resulting in many differences from the earlier draft. The following sections briefly discuss these changes.

In the first draft amendments, it was stipulated that only the invention patents of innovative drugs were eligible for a patent term extension. The draft amendments did not clarify the concept of an innovative drug, but it is likely to only include chemical drugs and exclude biological products, because of prior legislation. For example, in Article 12 of the Drug Registration Regulations (Revised Draft for Comments) this notion is only seen in the provision that “chemical drug registration classification can be divided into: innovative drugs, improved new drugs and generic drugs,” but not in the biological product registration classification.

Approval for listing in China

In the first draft amendments to the Patent Law, the provision “simultaneously applied to be listed in China and abroad” caused considerable controversy. On the one hand, this encourages multinational pharmaceutical companies to list new drugs in China, ensuring that Chinese patients have access to the latest drugs. But on the other hand, this may also force Chinese original drug manufacturers to simultaneously list their drugs in China and abroad, increasing the cost to China original drug manufacturers, which may hamper R&D for domestic pharmaceutical companies. However, in the final amendment to the Patent Law, the above words were changed to “approved for listing in China,” which means that new drugs that only undergo clinical trials and marketing applications in China can also receive patent compensation. Several local innovative pharmaceutical companies will also have the right to apply for patent compensation. The Chinese government ultimately chose to support the development of domestic pharmaceutical companies, which is conducive to improving the innovation capabilities and international competitiveness of Chinese pharmaceutical companies.

Regarding the extended-term calculation, the provisions in the final amendments have not changed from the first draft of amendments. This means that the specific calculation method has yet to be clarified. The extended-term calculation is related to the interests of all parties. On the one hand, for a patentee of a new drug-related invention patent, the longer the compensated patent term, the higher the profits they can legally obtain by monopolising the market. On the other hand, for generic drug manufacturers, an excessively long compensated patent term will significantly delay the time for their generic drugs to go on the market and will directly damage the economic interests of generic drug manufacturers. It is hoped that the extended patent term calculation method can be described in detail in the subsequent adapted implementing regulations to the Patent Law and it can balance the interests of patentees of new drug-related invention patents and the generic drug manufacturers.

In the final amendment to the Patent Law, the provisions on compensation for a patent term of new drugs are still too brief and there are still many details that need to be clarified. For example, the amendment does not mention the establishment of a clear communication channel between the patent examination department and the drug marketing approval department. Since the compensated patent term extension extends the validity period of the patent right, the Patent Administration Department of the State Council should be the governing body to make an announcement to the public and issue certification documents to the patentee. However, the calculation of the compensated patent term extension is based on the time it takes for the State Drug Administration to approve the listing of the drug. Therefore, the Patent Administration Department and the State Drug Administration should coordinate as soon as possible and maintain an open communication channel. This is especially important for the reasonable calculation of the compensated patent term extension and the proper implementation of the law.

The amendments also fail to mention the time limit for the patentee of the new drug-related invention patents to claim compensation for a patent term. If there is no limitation on the time limit, when the new Patent Law comes into effect in June 2021, if the patent is still within the validity period, the patentee will claim the compensation for the patent term, which will seriously affect the interests of generic drug manufacturers that have already submitted or will soon submit their applications for listing of generic drugs, causing unnecessary disputes and confusion.

There are many issues to be clarified and resolved with the final amendments to the PRC Patent Law. With six months before the effective date, it is hoped that many of these issues will be addressed in the upcoming implementing regulations. Overall, the amended Patent Law has been welcomed by market spectators and participants. With effective implementation, the Law can modernise China’s patent regime and bring it in line with international norms and standards.