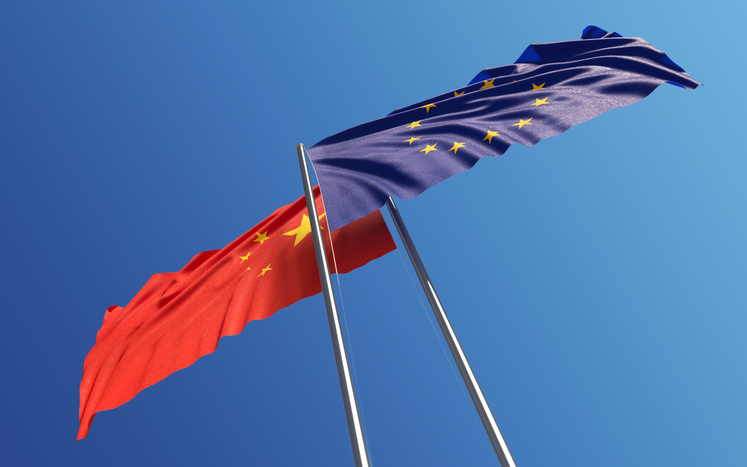 Ai-Leen Lim considers some of the highlights from the Comprehensive Agreement on Investment between China and the EU. Agreement negotiations have been ongoing for seven years, but finally a deal has been reached “in principle”.

Despite the ongoing pandemic, two of the world’s largest economies came together on shared priorities. On December 30, 2020, the EU and China announced they had reached a deal “in principle” for a Comprehensive Agreement on Investment (CAI).

The CAI has been seven years in the making with leaders from both sides indicating their desire to conclude negotiations before the end of 2020.

The deal grants the EU enhanced market access in China, one of the world’s largest and fasted growing economies. With a domestic market of 1.4 billion consumers, increasing EU business relations with China can provide opportunities to boost EU economic growth.

The EU-China Comprehensive Agreement on Investment will guarantee an unprecedented level of access to EU investors, allowing EU companies to buy or establish new companies in key sectors.

This is the first time China has committed to market access in the manufacturing sector with a trade partner. The CAI includes cars, production of transport and health equipment and production of chemicals.

The CAI also extends to the services sector, focusing on financial services, construction and computer services. Some highly regulated industries like cloud services and private health services have been further opened under the CAI.

The CAI commits China to rules on state-owned enterprises and transparency in subsidies to help level the playing field for EU companies operating in China.

For state-owned enterprises (SOEs), China commits to ensuring that SOEs in the market make decisions solely based on commercial considerations. It further requires China to ensure that SOEs do not discriminate against European companies when they purchase goods or services from them and the same applies when selling.

China is also required under the CAI to share information and consult if a SOEs’ behavior affects EU investors.

This theme of sharing information transcends through to transparency in subsides as the CAI commits China to share information and consult on specific subsidies that could negatively affect the investment interests of the EU.

To better protect intellectual assets – the CAI puts forward a clear prohibition of investment requirements that compel technology transfers. It further states there can be no interference in contractual freedom in technology licensing and confidential business information will be protected.

As noted in the beginning, the EU and China have reached this deal “in principle.” Going from here to in practice remains to be seen, but there are encouraging signs throughout the CAI.

For example, expanding investment into some of China’s more regulated industries will provide new opportunities to EU investors.

Many active participants working on EU-China trade have voiced concerns about state-owned enterprises and “in principle” China has committed to keeping them in check.

It remains to be seen how the CAI will put into practice, but for something that took seven years to reach – there definitely are promising signs from this announcement.